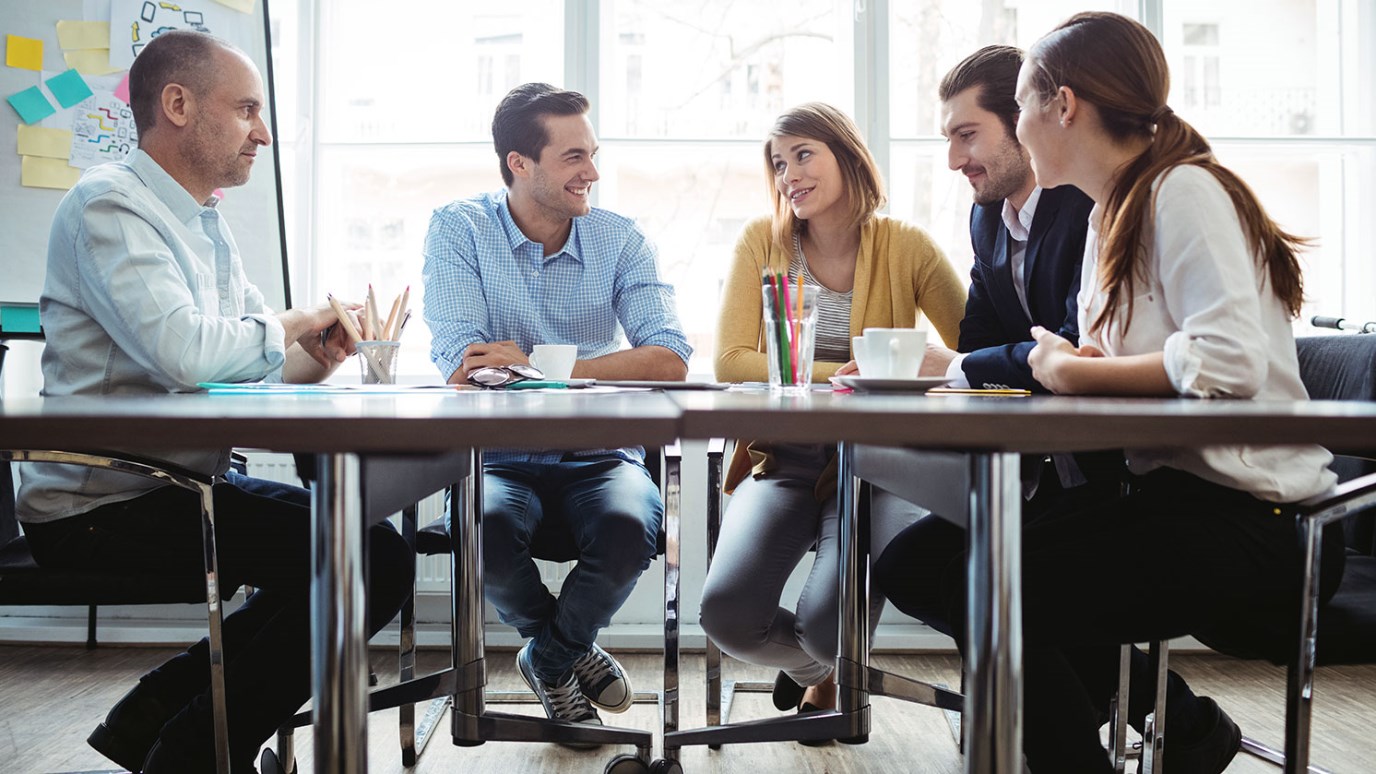 Leaders, if you want to to have a healthy team environment, you must learn to control less and influence more.

Let me be honest. I can be a controlling person. It’s part of my character. I know that. I test that way with StrengthsFinders. If no one is taking charge, I’ll take over the room. (And, not because I’m extroverted. I’m not.) If we both come to a four-way stop at the same time – as nice as I try to be and as much as I love others – I won’t stall long for you to decide if you’re going. It’s just how I’m wired. If the leader isn’t in the room, I’ll lead.

I think my team, however – or at least I hope – would tell you I don’t perform as a controlling leader. Some may even wish I controlled more. It’s been a long process to discipline myself not to respond how I am naturally inclined to do.

Leaders, if you want to to have a healthy team environment, you must learn to control less and influence more. The differences are measured in the results of creating a healthy team.

I have learned that successful leaders understand the difference in leading with influence and leading with control.

Here’s what I mean by the results of controlling versus influence:

In an organization where control is dominant:

-- The leader’s ideas win over the team’s ideas – every time.

-- The team follows, but only out of necessity (for a paycheck) – not willingly.

-- Change happens through fear and intimidation – not motivation.

-- People are managed closely – rather than led.

-- Team members feel unappreciated and often under-utilized – rather than empowered.

-- The organization is limited to the skills and ability of the controlling leader – not the strength of a team.

-- Passion is weak – burnout is common.

In an organization where influence is dominant:

-- The ultimate goal is what’s best for the organization, not an individual.

-- Willing followers, and other leaders, are attracted to the team.

-- Leadership recruitment and development is a continued endeavor.

-- Change is promoted through desire and motivation, not obligation.

-- The organization has the expanded resources of a team of unique individuals.

Leaders, take your pick – control or influence. You can’t have it both ways. One will always be more dominant. Granted, I could write a whole blog post (and, I have) on the messiness of leading by influence. There will often be confusion, lack of clarity, and misunderstandings. It comes when all the rules aren’t clearly defined. This, however, is a tension to be managed not a problem to be solved. (I think Andy Stanley said that first.)

When it comes to creating organizational health – influence will always trump control. Every time.

Have you ever been or worked for a controlling leader?

Have you been in an environment where influence is dominant?

Which did you prefer?