Leading the Next Generation Well: Overwhelmed 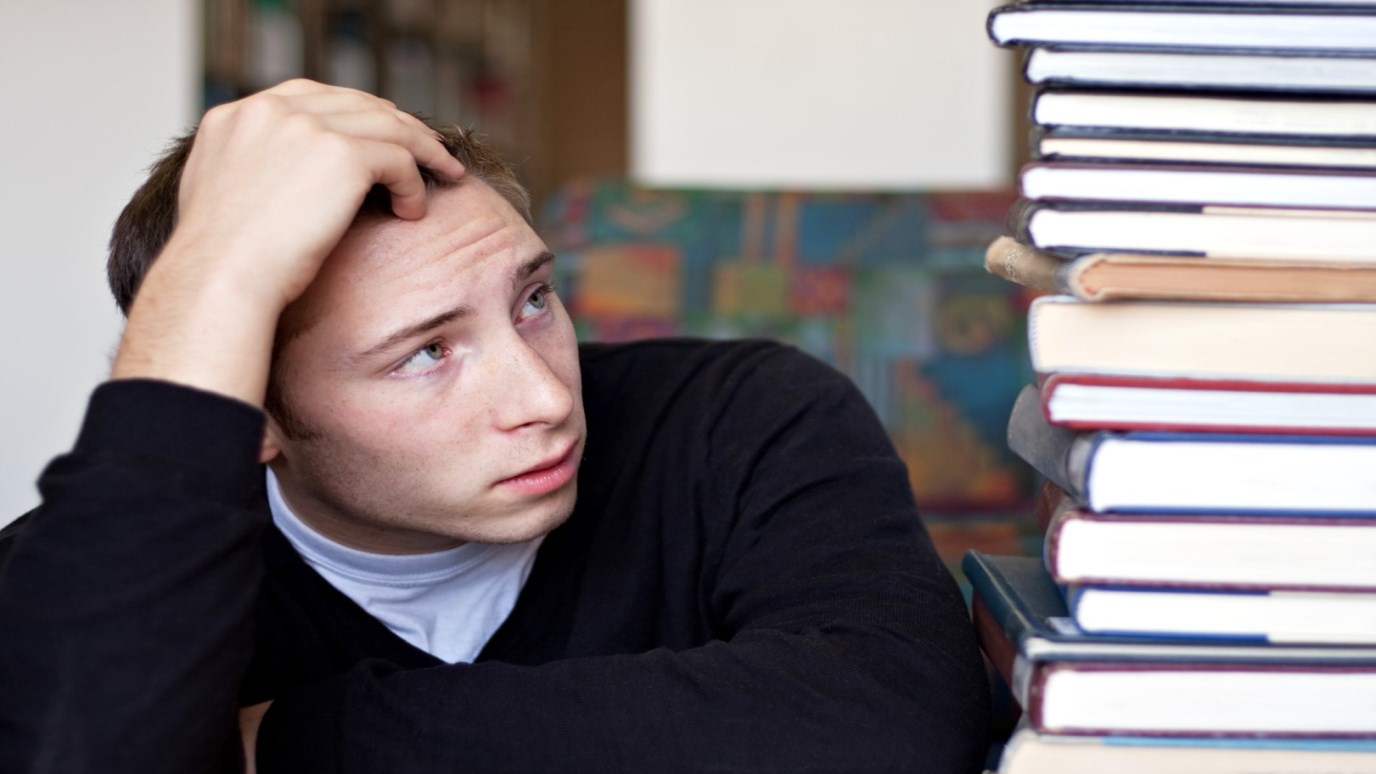 What should you do when you sense your teen is becoming overwhelmed? How can you help them find healthy ways to handle pressure?

I am concerned. One word describes millions of young people today better than any other: Overwhelmed.

In 2007, the American College of Health Association surveyed the largest randomized sample of students since its inception. It revealed these results:

a. 94% of students reported feeling overwhelmed by their lifestyles.
b. 44% said they felt so depressed it was almost difficult to function.
c. Almost 10% had considered suicide in the past year.

The stress comes from both internal and external sources. Many of these kids grew up with parents who put the pressure on them to perform. After all, the child is a reflection on their parents. Parents want a trophy to show off as their offspring enters adulthood.

On the other hand, stress can also stem from the fact that a child may have never experienced healthy pressure growing up. This kind of child had a life of undue comfort through high school and once they become a college student, they face demands a bit more like the world they’re about to enter as adults. It’s a break from the life of ease they may have had at home. This leads to stress.

Another source of stress, however, can be self-imposed. Children over the last twenty-five years have battled a fierce sense of competition internally. They want to be the best. They’ve been told they’re the best; they are special; they have potential. Now they feel stress inside to live up to it.

I met Nate at the hospital last year. He was being released, with instructions to stay on his medication. Nate had admitted himself when he had a panic attack and began to entertain thoughts of suicide. He was only 19-years-old. When we conversed over a Starbucks that day, he told me why he’d done it. He felt pressure. He was overwhelmed. He had no job and really needed one. His dad had been out of work for four months, due to the failing economy. Nate’s GPA had dropped which diminished his chances at getting into Georgia Tech. Both he and his mom desperately wanted this. In fact, his mom was counting on it. His girlfriend and friends on Facebook had expressed disappointment with him, because he rarely had time to hang out like he used to. Nate buckled under the stress. He is among a large population of teens who feel this way.

According to researchers Howe and Strauss, 70% of teenagers “worry a lot” about finding a good job when they get out of school, whereas only 37% of adults think that teens worry about that. Four times as many high school students worry about getting good grades than about pressures to have sex or take drugs, and six times as many complain they don’t get enough sleep.

Perhaps 16-year-old Sarah Hughes said it best. After winning her gold medal at the 2002 Olympic games, she reflected, “Sometimes I feel more pressure than maybe I should, because I know there are so many people who want me to do well.”

What if this Generation grows up and never finds a healthy way to handle pressure? What if, as adults, they continue to seek and find artificial ways to cope? Will America have a large percentage of adults with chronic depression? Will the majority of adults in twenty years be addicted to prescription drugs, as a means to handle feeling “overwhelmed?”

As I lead students today, here’s what I try to do when I see this phenomenon happening.

2. Help them to simplify their life. Encourage them to be “rivers” not “floods” going every direction. Help them to limit their extra activities.

3. Work with them to list their most important activities, then prioritize them. Help them to see that doing the top 20% of those activities will give them 80% of the results they are after. They can do anything but not everything.

4. Help them choose a goal and say “no” to the many voices clamoring for their attention and time. Saying no helps me fight feeling overwhelmed, but this emerging generation doesn't say no well or often.

4 Tips for Growing Closer to Your Teen
Erin Bishop