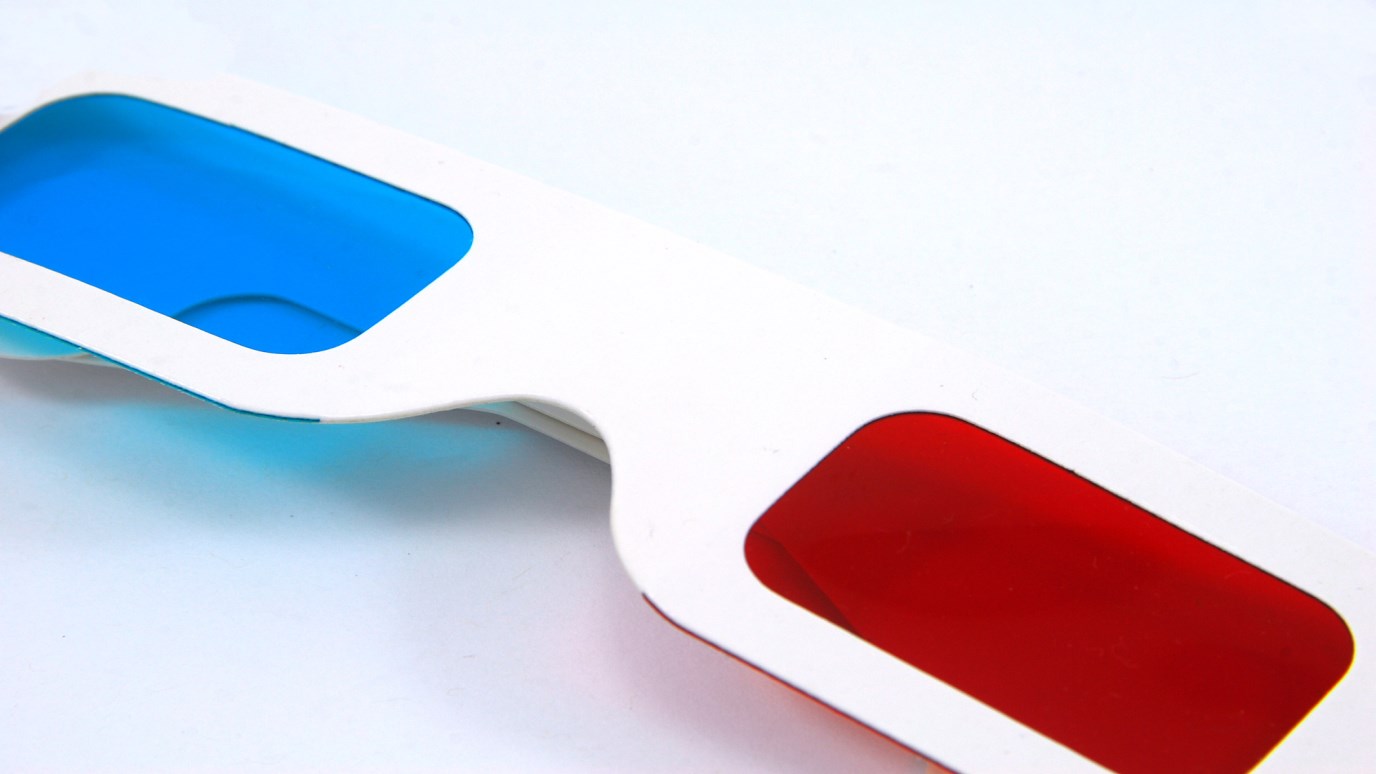 Leaders must have clear views of the past, present and future in order to make wise decisions.

Samsung and Panasonic have elevated home entertainment another notch with recently released 3D televisions. Now you can wear the funky 3D glasses in the comfort of your living room to watch feature films like Avatar in an extra dimension. With four of the top ten films in 2009 produced in 3D, electronics manufacturers anticipate a growing demand for the three-dimensional experience, and they are positioning their products accordingly.

The Three Dimensions of a Leader's Vision

The best leaders see in 3D. They have a clear vision of yesterday, today, and tomorrow, which enables them to make wise decisions. However, many leaders are stuck with two-dimensional vision and have a limited view of reality as a result. Let's look at how each of the three dimensions affects a leader's influence.

Those who cannot remember the past are condemned to repeat it.~ George Santayana

If a leader does not learn from past failures and make necessary course adjustments, then he or she will continually be plagued by the same problems. This is especially true with regards to a leader's character. Gaps in personal integrity will come back to haunt us until we shore them up.

Age does not automatically bring maturity. Some people exit their experiences empty-handed. Only evaluated experience benefits a leader. We must dig into the lessons of the past to better equip ourselves to succeed in the present.

You must never confuse faith that you will prevail in the end - which you can never afford to lose - with the discipline to confront the most brutal facts of your current reality, whatever they might be.~ Admiral James Stockdale

Leaders face the facts. They question their assumptions, study their environment, and refuse to shy away from inconvenient truths. By defining reality, they position themselves to make informed choices about what should be done and how to go about doing it.

People tend to exaggerate yesterday, overestimate tomorrow, and overlook today. Leaders are the exception. They know today matters, and they make the most of the minutes in their day. They measure success by the seeds they sow rather than the harvest they reap, believing that effort ultimately is rewarded with results.

Change is the law of life. And those who look only to the past or present are certain to miss the future.~ John F. Kennedy

Leaders who see tomorrow are willing to let go of what worked yesterday. They don't marry tactics; they marry visions. They constantly reevaluate why they do what they do, and they continually make upgrades to keep pace with the changing world around them. Although change can be uncomfortable, leaders with an eye for the future would rather endure the pain of discipline now than suffer the pain of regret later.

Future-oriented leaders never stop growing. They have a sort of paranoia, always feeling inadequate in their wisdom. As such, they continually familiarize themselves with the needs of customers, explore industry trends, and investigate the cutting-edge in their field. Whenever growth-conscious leaders gain insights into the future, they diligently apply the knowledge to enhance their life and their leadership.

The Leader's Five-Fold Secret to Successful Meetings
Dr. Mark Rutland
Follow Us
Grow Daily with Unlimited Content
Uninterrupted Ad-Free Experience
Watch a Christian or Family Movie Every Month for Free
Early and Exclusive Access to Christian Resources
Feel the Heart of Worship with Weekly Worship Radio
Become a Member
No Thanks