Leading From the Middle of the Pack 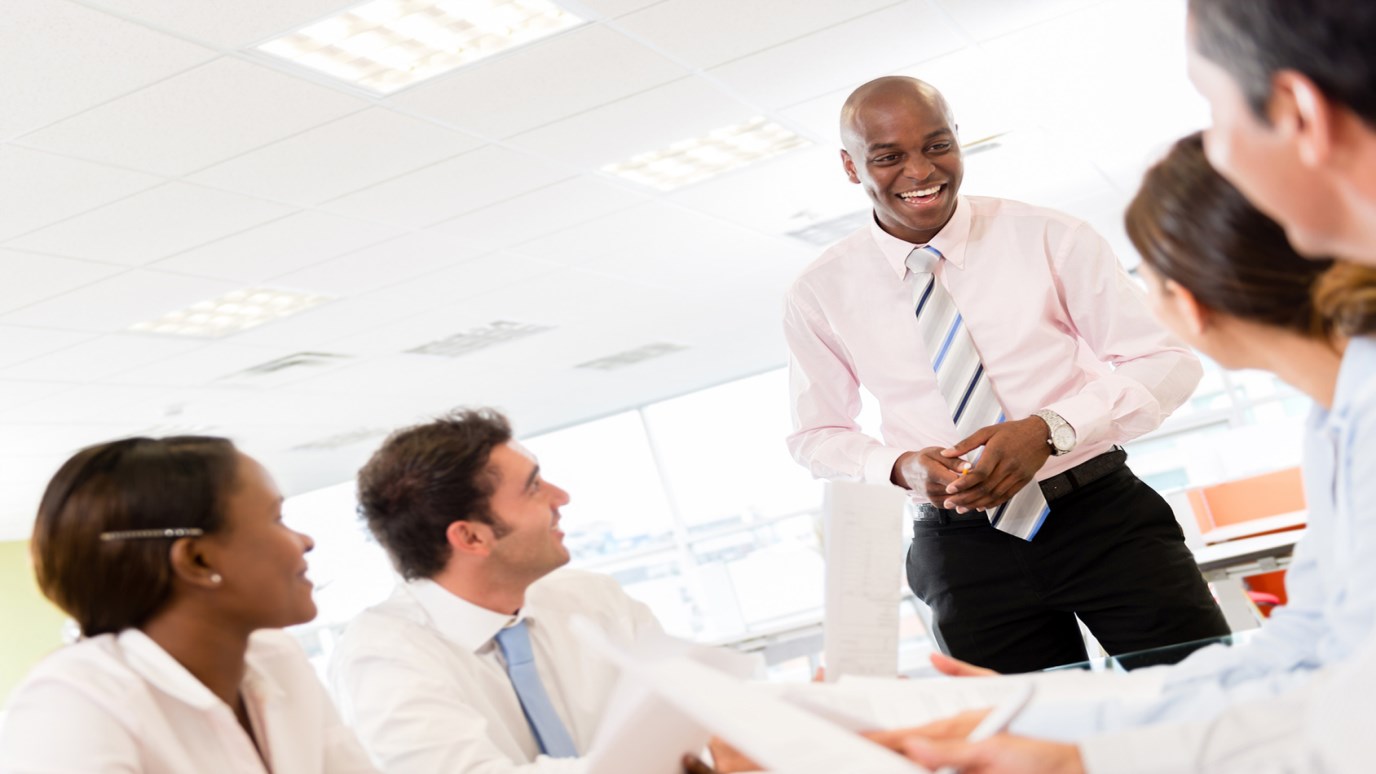 What if my boss isn't a good leader? What if someone is smarter or has better ideas than the supervisor? How do we build something great or cultivate other leaders if the person in charge isn't doing it?

The question I’m asked most when I speak on leadership is: What if my boss isn't a good leader? What if someone is smarter or has better ideas than the supervisor? How do we build something great or cultivate other leaders if the person in charge isn't doing it?

This is perhaps the most looming “elephant in the room” among organizations. Almost everyone has been on a team where they feel “stuck in the middle.” At times they have a better idea or, sometimes, they have no idea what to do. As they feel paralyzed, they consider quitting.

Based on our surveys—team members are very dissatisfied with the quality of leadership in our country, in business, education, government and even the church. Robert Kelly reports:

1.     Two out of five bosses have questionable abilities to lead—over 40%.

2.     Only one in seven is someone followers see as a potential role model.

3.     Less than 50% of leaders are able to instill trust in subordinates.

4.     Nearly 40% have “ego” problems that blind them to their inefficiencies.

a.     They feel threatened by subordinates.

The problem is that most only think of leadership in terms of position. The reality is—team members must work through positions, but the true measure of leadership is influence not title. Almost everyone on the team will be stronger than their leader in some area. The difficult part is enabling the leader to see and admit it without surrendering his/her authority. This is why team members must develop the art of leading from the middle.

Who’s Got the Gun?

In their book, Managing Up, Michael and Deborah Dobson suggest a fitting analogy: Imagine you’re in the doctor’s office. Patients are in the waiting room and all is well, when a person walks in with a gun. Everyone can see it. Instantly that person has influence. They have the power to control people’s behavior. We commonly assume that to persuade them, we’d have to get a gun ourselves. No doubt, that would be the easiest way to do it.

But, we’ve all heard stories of someone who talked someone out of shooting a gun, committing a crime or even committing suicide. It was done through trust and relationship. To influence in that context—you must earn it. The same is true with positions in an organization. At the risk of sounding crass: your boss has the gun. Their position lends them the power to change behavior. The truth is, brilliant leaders and team members don’t lean on their position (their gun) but develop trust and relationships on their team. They earn it by doing things like:

1.     Modeling excellence in their current tasks.

2.     Demonstrating public loyalty for their leader.

3.     Offering help and lightening the load of their leader.

4.     Sacrificing and being willing to do what others aren’t.

Making a Splash in a Way That Inspires Others
John C. Maxwell
Follow Us
Grow Daily with Unlimited Content
Uninterrupted Ad-Free Experience
Watch a Christian or Family Movie Every Month for Free
Early and Exclusive Access to Christian Resources
Feel the Heart of Worship with Weekly Worship Radio
Become a Member
No Thanks