Leading Boldly and Depending on God 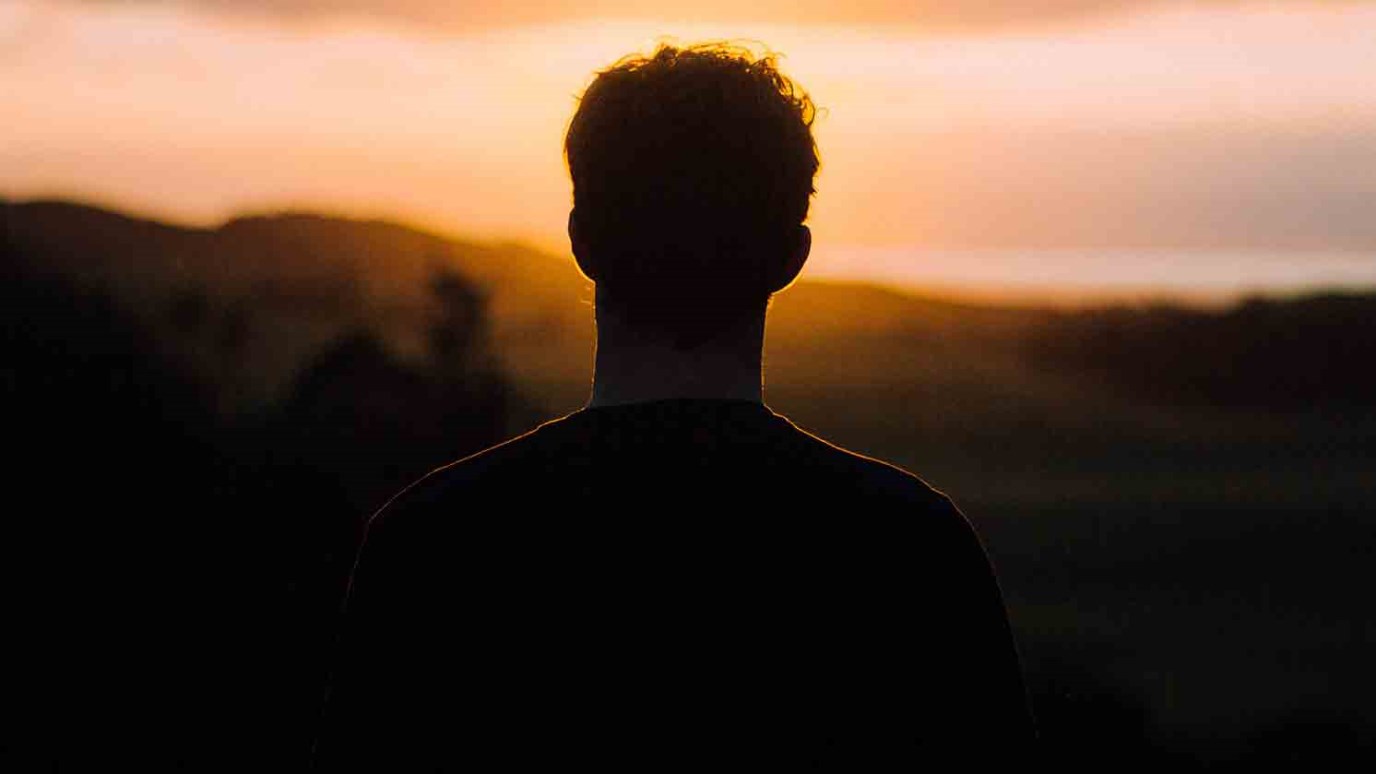 When we stepped out in faith ... the task seemed daunting. We felt like we were in over our heads. That was a good thing.

Back in the mid-90s, my husband Steve and I prayed that God would use us in some way. We had busy and satisfying careers, but were restless. We didn’t want to waste the rest of our lives. Looking back, I can see God was changing our hearts.

Over time, it became clear that He was leading us to adopt a child, an idea that terrified me, but not Steve! I wasn’t ready to fearlessly move ahead, but God spoke:

“Do not be afraid, for I am with you; I will bring your children from the east and gather you from the west … Bring my sons from afar and my daughters from the ends of the earth – everyone who is called by my name, whom I created for my glory, whom I formed and made.” (Isaiah 43:5-7)

Soon, I had an opportunity to take a mission trip to Ukraine. After visiting several orphanages and learning about the orphan situation there, I realized this is where we would adopt our child. We asked God to put it “directly in front of us,” and He did.

In 2001, we flew to Ukraine to adopt our first daughter. Nine months later we made a second trip to adopt a second daughter, and three months later a third! In the course of one year, we adopted three older girls. God truly blessed us. Our lives were now richer and a bit more hectic!

Although we were joyful to have our precious girls, I couldn’t forget the kids left behind! My heart broke thinking about so many great kids who begged us to find them a family. What would become of them? I was determined to do something. Initially I advocated for adoption, and we were blessed to watch many orphans’ lives change forever through adoption. As great as that was, my heart broke for the kids who would never be adopted. That’s most of them. They would age out of the system and end up on the streets, in prison, prostitution or worse.

I had a vision of a small, family-like home where orphaned youth could learn to live in a family and walk with Christ. It took several years and much prayer before the vision became a reality, but in 2008, we opened our first house. Today, we have seven transition homes for orphaned teens in southeastern Ukraine. We have been blessed to see many kids come through our homes and go on to lead productive lives.

When I look back, I have no doubt that God led us all the way. He has taught me many lessons through this journey. Here are a few:

Is there passion I can’t shake? Is it in line with God’s values and consistent with our mission? He is directing me.

I often look for the “safe” path. But God doesn’t work like that. He sometimes says boldly “go.”

When God isn’t saying anything, He is asking me to be still. Often things didn’t make sense, but in time the reason for waiting became clear.

Ministries do not necessarily follow similar paths. The timetable for our ministry may be very different from another’s.

Certainly the funds we receive are spent on our mission — providing for orphans. But the principle of giving needs to be in all we do. So we give to other ministries also, not just our own.

Is there a sacrificial element to what we are doing? Steve and I decided to make a personal sacrifice, and we haven’t looked back. God has blessed the ministry and us.

There were times I felt like giving up. Ministry can be tough. Don’t quit.

Whether it is finances, or personnel, or direction, or threats of war, we can’t do this without God!

When we stepped out in faith to start Heart for Orphans, the task seemed daunting. We felt like we were in over our heads. That was a good thing because we had to lean on Christ and learn the meaning of 2 Corinthians 12:9a, which says: “My grace is sufficient for you, for my power is made perfect in weakness.”