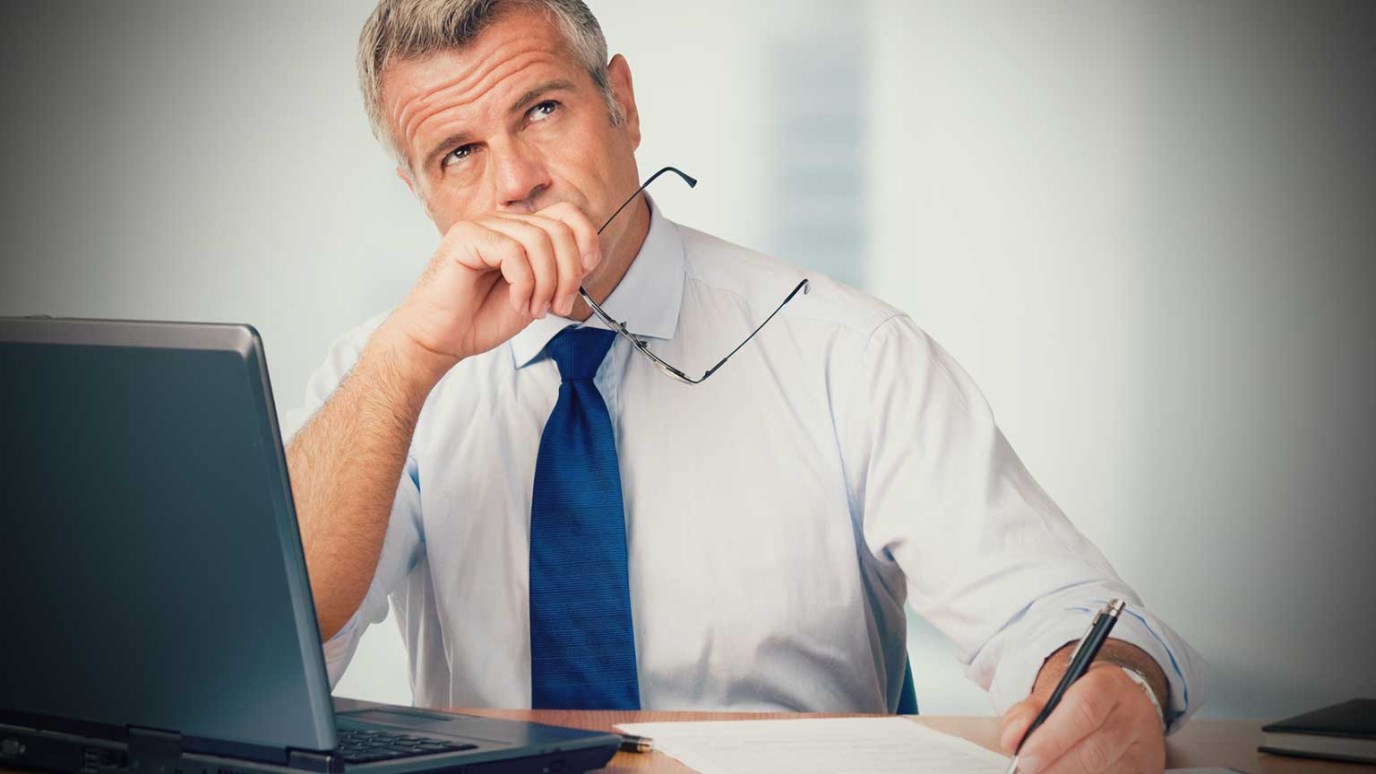 All leaders experience failure at some point in their leadership journey. The same God that leads us through success shepherds us through failures. His faithful empowering allows us to lead beyond failure.

I have experienced failure. All leaders experience failure at some point in their leadership journey. Business, military, church, or community leaders all experience disappointment or frustration when things go awry. The best planners can overlook an important detail. The best drill instructor can send an ill-trained recruit into battle. A pastor’s best efforts to raise money for a new building may go down in flames for a variety of reasons.

Failure Is a Great Teacher

Throughout history, political and business leaders have known failure as a great teacher. Coco Chanel said, “Success is most often achieved by those who don’t know failure is inevitable.” Winston Churchill noted, “Success is stumbling from failure to failure with no loss of enthusiasm. “And Ralph Waldo Emerson said, “The greatest glory in living lies not in never failing, but in rising every time we fall.”*

Failure Is Not the End

Though failure can be difficult and painful, it need not be the end. C.S. Lewis said, “Failure are finger posts on the road to achievement.”1 Paul Jimenez gives leaders this wisdom, “Leaders confront failure, deal with it, and move forward.”2

Failure Is Real and Painful

In Joshua’s leading of the Israelites into Canaan, not every battle was a Jericho-sized victory. Not every strategy was as odd as marching around the walls with rams’ horns. After the walls were leveled by the power of God, and the city conquered, the next city to be overcome was the little city of Ai.

Compared to mighty Jericho, the Israelites expected a pushover. Rather than sending out his full army, Joshua sent a limited number of fighters. Those were sent running before the fighters of the little city. Unknown to Joshua, an Israelite fighter, Achan, violated God’s command during the Battle of Jericho. As a result of this disobedience, Israel lost the battle at Ai. The defeat brought Joshua to a point of crisis. Israel’s leader demanded of God: “Why did You ever bring these people across the Jordan?”3

Many church leaders who have attempted great things for God know the overwhelming depression and discouragement that can befall them after a defeat. Some leaders never recover from a defeat, but Joshua did. How? He confronted the failure, dealt with it, and moved forward.

When God revealed the issue to Joshua, he responded immediately. When Joshua confronted Achan and received his confession, the children of Israel immediately carried out the terrible judgment on Achan and his family. Finally, when Israel had repented, Joshua carried out the renewed direction to conquer Ai, and they did. The same confidence Joshua had when he accepted the call to follow Moses was restored in conquering Ai.

Sometimes sin is not involved with failure. Market conditions that cause a missed sales forecast aren’t necessarily a result of sin. So how should we respond to failure when sin is involved? “We should pray and ask God to do the same for us. Ask Him to bring to light our sins, awaken us to what has lulled us to sleep, and turn our hearts from anything that steers us away from allegiance to Him.”4 And, if sin is not involved, we cannot allow the hurt of failure to make us bitter, thereby dragging us into sin.

God is faithful on both sides of failure. The same God that leads us through success shepherds us through failures. His faithful empowering allows us to lead beyond failure. It is time to move forward.