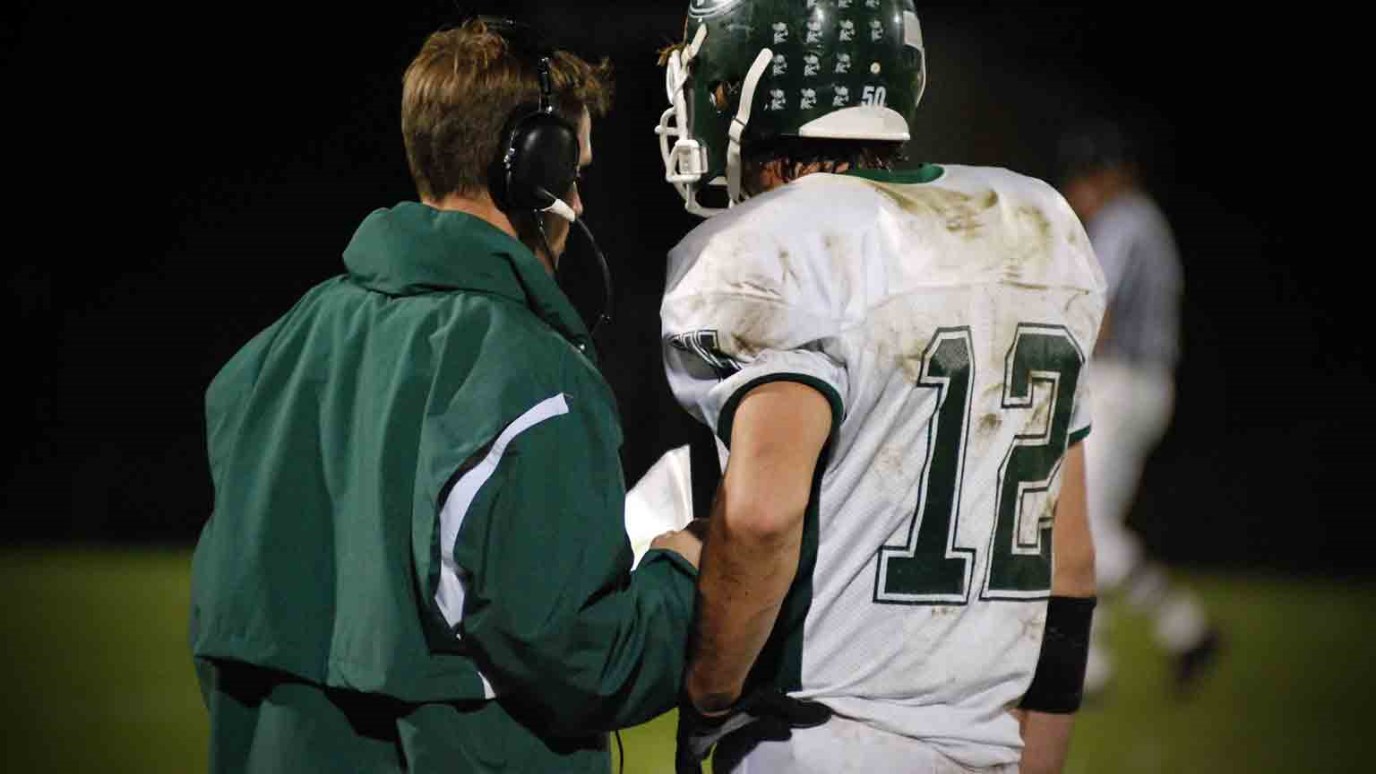 What are you modeling for those who follow you?

Pat Hill was the head coach of Fresno State football team. After another winning season, he kept hearing of lay-offs around the school, and budget cuts in both the academic and athletic departments. So, he did what any man of integrity would do. He volunteered to take a pay cut. It was a lot. He dropped his salary from $952,499 a year guaranteed to $650,000. He gave $300,000 back to the school.

“I’ve never been a monetary guy,” Hill says.  He’s not trying to be a martyr or saint. But in a profession that’s seen its salaries jump 35% in the last three years, Pat Hill believes leaders “do what they gotta do” for the program just because it’s right. There is a bigger picture. I love this.

I remember when Ryne Sandberg, who played for the Chicago Cubs, walked into the front office and told his general manager he wanted to take a pay cut. He was playing poorly and didn’t feel right about taking millions of dollars for it. Although he was being booed by fans that season, everything turned around when he made that offer. He was popular again even before he got out of his slump. Why? Because people love a leader who can see a bigger picture than their own benefits, credit and income. They also love a leader who doesn’t feel entitled.

In a day of guarantees and money for tenure, it is refreshing to see high profile people set an example like this. In a poor economy, it would be uplifting to hear of more non-profit executives volunteering to take a pay cut since donations are hard to come by. I know many who make obscene amounts of money, but have laid-off half their staff so they wouldn’t have to take a pay cut themselves. It’s pitiful.

Leaders must remember the “Mirror Effect” is in effect 24/7. It simply reminds us that people are mirrors of their leader. They reflect the good or bad values and vision modeled for them, whether we like it or not.

5 Times When Change is the Hardest
Ron Edmondson