Leadership Takes Only a Few Words 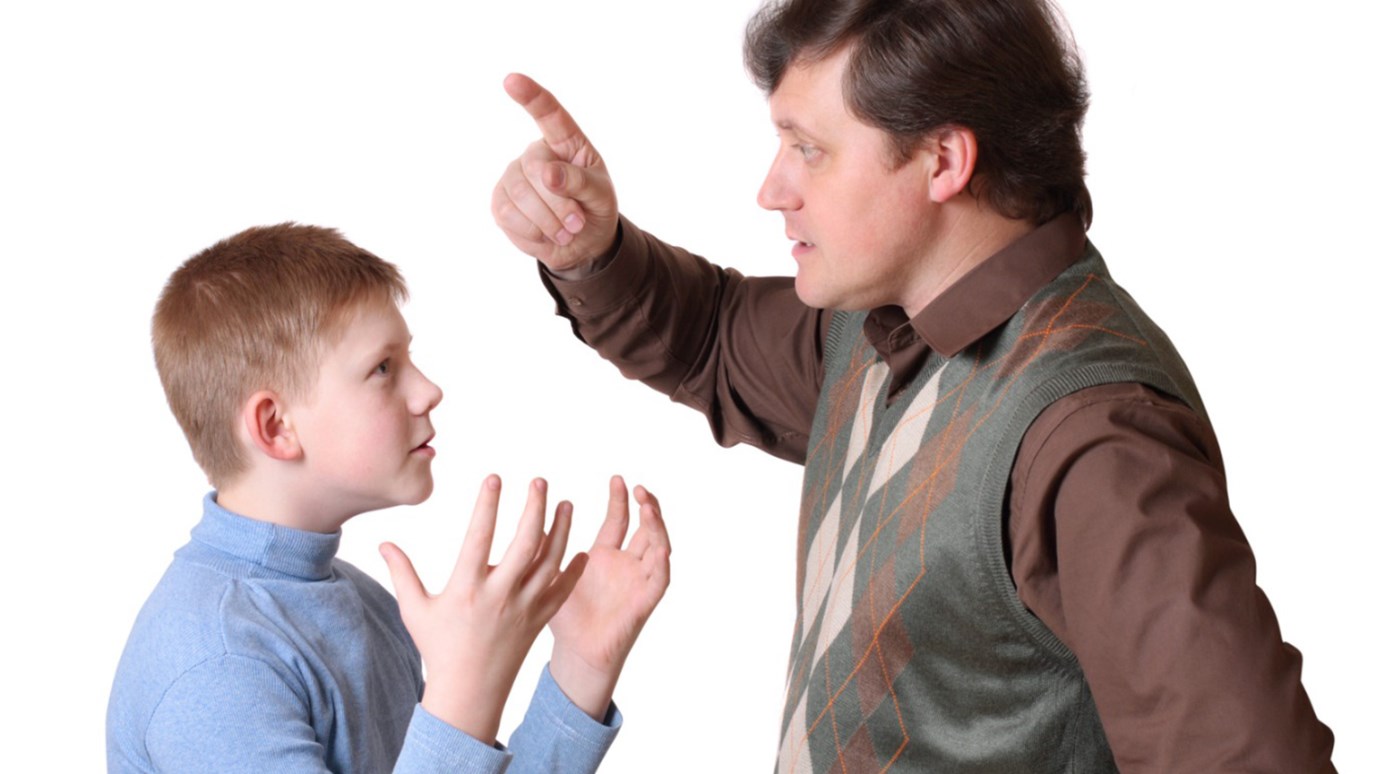 Effective parental leadership will involve a steadfast and strong sense of authority.

A teacher from San Diego recently attended a workshop of mine in which I explain the simple fundamentals of "Leadership Parenting." The fundamentals in question are nothing new. They were known, intuitively, by parents who raised children before The Big Wet Blanket of Psychobabble was thrown over parenting common sense some 40 years ago, when parents led and children followed. I have long maintained that I am not saying anything new.

Someone may say, "But, John, times have changed dramatically since the 1950s! For example, there was no Internet back then! No cell phones!"

To which I say, "Times have always changed, and every parent generation has been confronted with new considerations. What didn't change, however, were the fundamental understandings that guided the raising of kids. They were passed from generation to generation. We abandoned that continuity in the 1960s, and things have been going downhill ever since."

It is not enough to be in a position of leadership. There are plenty of examples of people who occupy positions of leadership who are not effective leaders. Many politicians fall into this category. In that regard, it is interesting that many of today's parents act more like politicians than leaders. They are concerned with approval. They explain themselves, which is the mark of people who lack confidence in their own decisions. They engage in debates with their children. They offer entitlements to their children and then wonder why their children take them for granted and demand more and more entitlement.

Effective child-leaders are never undone by children. They are in complete, unflappable possession of their authority. They maintain their cool, purposeful confidence in the face of anything and everything children are capable of throwing at them. They can't be disarmed.

The San Diego teacher wrote me a month later to tell me the following story: "A teacher came to me with a child who had been throwing crying tantrums for weeks. She was currently having one. I happen to have a bathroom in my classroom, so I very calmly told the child that I had a special place for her to go to when she was having one of her tantrums. It was a nice safe place that had its own desk (which I moved in), a toilet, tissues for her tears, and water in case her crying made her thirsty. I told her she could cry as loud as she wanted, because no one would be able to hear her. After 15 minutes in her special 'crying place,' she had stopped crying and finished all of the work she had missed in class. Her teacher was thrilled. So was I!"

I'll say it again: This stuff isn't complicated at all.

Bless Your Children, Do Not Curse Them
Craig Hill

Welcome Home!
Our Daily Bread
Follow Us
Grow Daily with Unlimited Content
Uninterrupted Ad-Free Experience
Watch a Christian or Family Movie Every Month for Free
Early and Exclusive Access to Christian Resources
Feel the Heart of Worship with Weekly Worship Radio
Become a Member
No Thanks