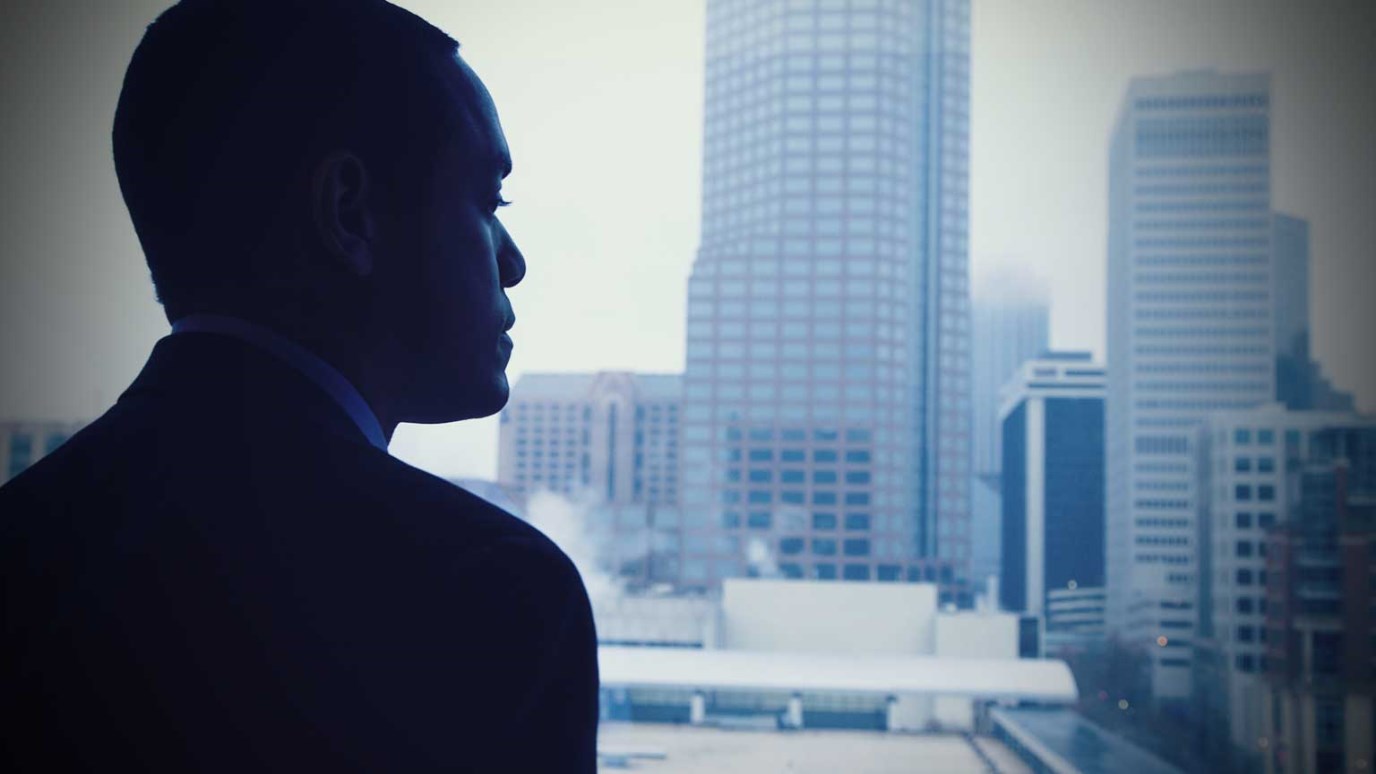 What do you do when your leadership gets difficult? Do you keep at it or give up? God’s presence is all we need to lead with persistence.

The Bible teaches us about how God acts in the affairs of humanity. Sometimes these actions are miraculous, other times strange. Sometimes they are both. Remember the floating axe-head?1 Or the time Jesus rubbed dirt and spit in a man’s eyes to heal his blindness?2

As the old hymn says, “God works in mysterious ways, His wonders to perform.”

God’s Plan for Bringing Jericho Down

As Joshua lead God’s people to conquer Canaan (the “Promised Land”), one of the first challenges he faced was the walled city of Jericho, one of the oldest cities in the world. The city expected an attack by the Israelites, and had fortified itself.3 Almost certainly they expected an assault on the walls or a blockade whereby the Israelites would try and starve the population of the city.

God had another plan. And it was a strange one.

“The Lord said to Joshua, ‘Look, I have handed Jericho, its king, and its fighting men over to you. March around the city with all the men of war, circling the city one time. Do this for six days. Have seven priests carry seven ram’s-horn trumpets in front of the ark. But on the seventh day, march around the city seven times, while the priests blow the trumpets. When there is a prolonged blast of the horn and you hear its sound, have all the people give a mighty shout. Then the city will collapse, and the people will advance, each man straight ahead.”4

Joshua had not been the leader of Israel for very long. The unique nature of this command would challenge the faith of nearly any leader. I’m not sure what Joshua was thinking, but I have a feeling what many people would be thinking: “We have an army. Why aren’t we attacking?” “Why are we using our priests to lead the attack?”

But, Joshua most likely remembered God’s orders when the children of Israel crossed the Jordan River at the beginning of their journey into Canaan.5 It, too, featured priests leading the way.

Are You Persistent in Your Leadership?

What do you do when your leadership gets difficult? When it seems like God has thrown you a curve? Are you persistent? Do you wait on God or run ahead of Him? Do you keep at it or give up?

Persistence requires us to trust the character of God that does not change, even when leadership situations change. And we need to trust God especially when God leads us to do something that doesn’t seem to make sense. Why? Because He is with us. Paul Jimenez writes about this, asking, “What was at the heart of God’s unconventional strategy?” Then answers, “His presence.”5

And God’s presence is all we need to lead with persistence.

When It Is Satisfied
Dr. Crawford Loritts

Living from the Inside Out: Leads You through Discouragement
Nick Floyd

Lessons from Joseph: The Waiting Season
Andrew Wommack
Follow Us
Grow Daily with Unlimited Content
Uninterrupted Ad-Free Experience
Watch a Christian or Family Movie Every Month for Free
Early and Exclusive Access to Christian Resources
Feel the Heart of Worship with Weekly Worship Radio
Become a Member
No Thanks