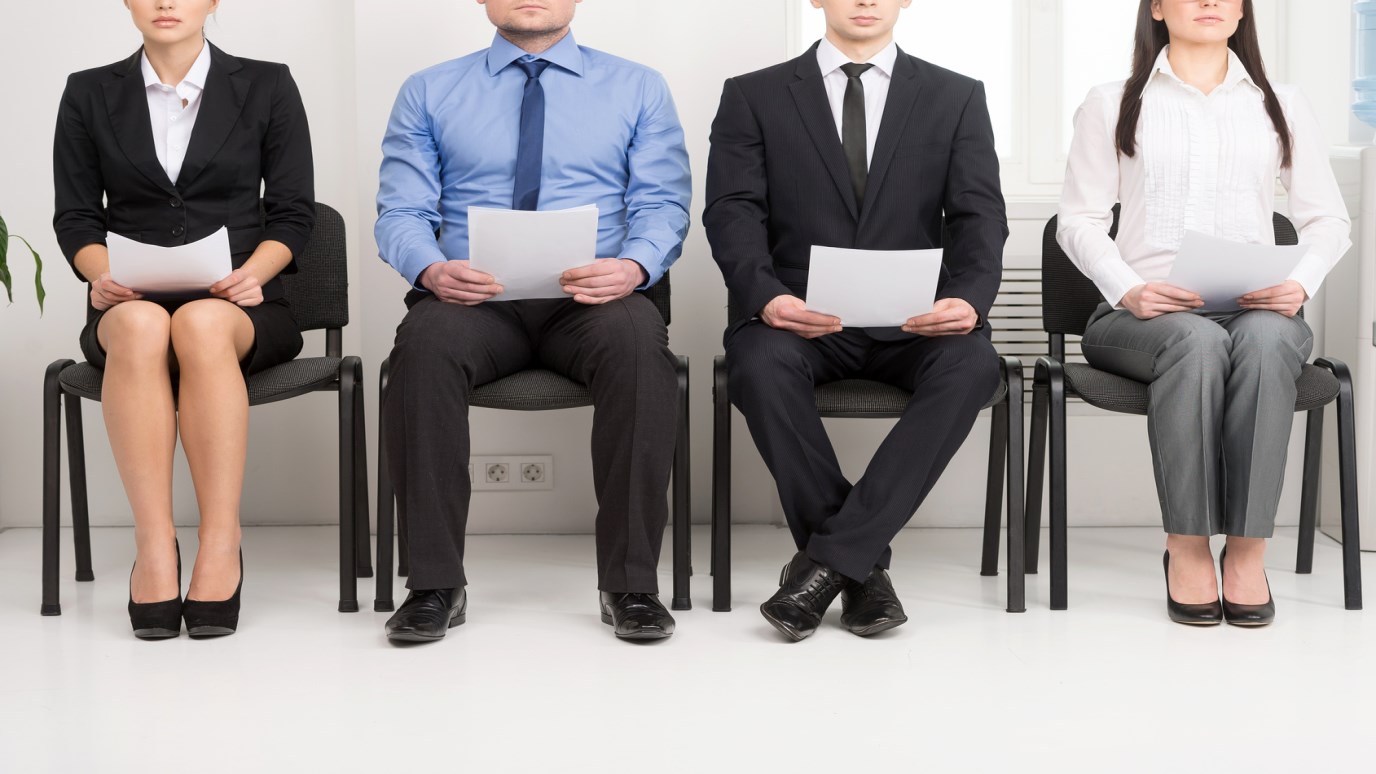 As leaders, how do we assemble a winning team? Recruit people with great attitude, skill, and knowledge.

Remember the dodge ball games so many of us played in physical education classes? The teacher would pick two kids to be captains of the teams. The captains would take turns picking who they wanted to be on their teams. First, they chose the best athletes; then they chose their friends. As they neared the end of the pickings, they tried to choose the best of the least until only one kid was left. The last kid picked always felt like a loser.

Now that we're the leaders, we face similar choices. How do we assemble a winning team? Should we pick our friends out of loyalty? Should we choose the people who are best qualified? Some have even chosen the least qualified because they mistakenly believe it is about ministering to job applicants.

But to truly serve others, we have to have quality people. When choosing people for the team, remember the acrostic ASK. Unlike people who volunteer, ASK candidates are recruited because of their attitude, skills, and knowledge, the three things needed for players on a winning team.

Attitude. When we hire people with the right attitude, we can teach them to do anything. A good attitude can help a person conquer the most difficult circumstances. Employees with good attitudes work hard, are driven to reach goals, and continue to press on regardless of the roadblocks. People with bad attitudes are unmotivated, negative, and self-absorbed. No matter how talented they are, they never amount to much. William James, a 19th-century psychologist and philosopher, said, "The greatest discovery of any generation is that a human being can alter his life by altering his attitude."

Skill. If the church needs a piano player, the church needs someone with the skills to read music, keep time, and work with other musicians. But there must be a balance between attitude and skill. Ginger Rae and Donna Lowe, human resource consultants, said, "We hire people for what they know and fire them for who they are." Their skills are the what. Their attitude is the who. An eager teenager who can't play but has a positive outlook won't cut it on Sunday mornings. Likewise, who wants to worship to the sound of music made by a virtuoso player with a cranky attitude? Finding a balance is important.

Knowledge. The person who has a great attitude, superb skills, and also extensive knowledge is the ideal employee or team member. Those with skill and knowledge can fix what is broken and explain why it broke in the first place. But knowledge without skill is like a doctor who can make a diagnosis but doesn't know how to treat the illness.

Candidates with the right balance of ASK need to be asked what they want to do. If they are forced into jobs that don't suit their temperaments and passions, they won't be fully productive. People are most productive when they are passionate about what they are doing. Always try to put people into positions they care about. Of course, the only way to do so is to know them and understand their passions.