Leadership Lessons Learned From the Titanic 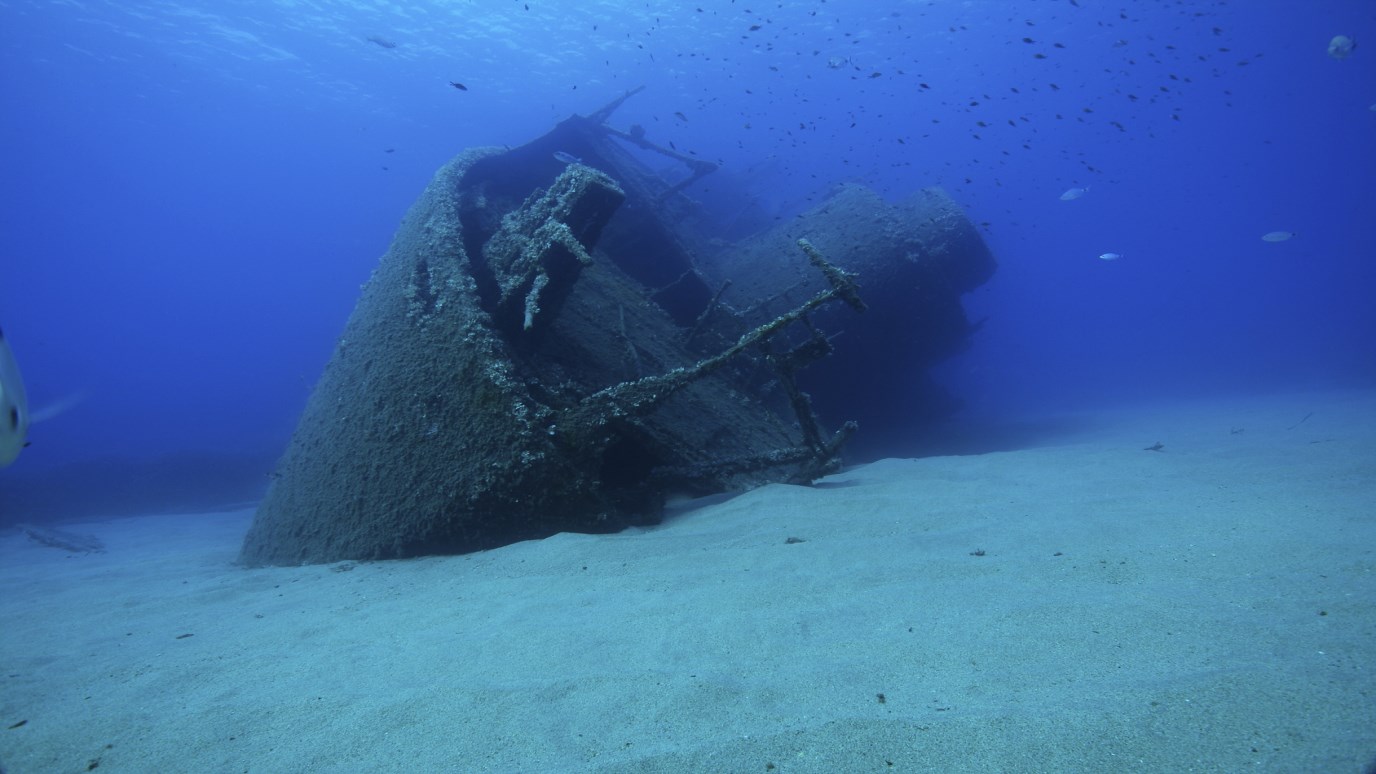 After the Titanic sank, several policies were put in place to prevent such a tragedy from happening again. What can leaders learn from these policies?

The Titanic. It all happened in April, 1912. What a tragedy. What happened in the aftermath of that great tragedy to prevent it from happening again? Several policies were put in place—policies that leaders can learn from today.

This seems small, but since the captain felt the Titanic was an unsinkable ship, he didn’t feel they needed to keep all the lights on at night. Wrong. For leaders today, there are certain issues that must remain in the spotlight. They’re too important. It isn’t that we must become suspicious about everything. It just means that bad things happen in the dark, when no one is watching. For us at Growing Leaders, it’s social media, our financial records and our donors that have many eyes watching regularly.

Did you know that there was a ship fairly close to the Titanic when it sunk, but they never received the distress signal? After the ship’s sinking, naval experts decided to establish a special radio frequency just for emergencies. A sort of 911. It makes sense. Today, organizations experience a blitz of voices and noises that can distract them from hearing the signals they need to hear. Leaders must put in place special communication tracks just for these kinds of messages.

Obviously, the Titanic took a route that was laced with icebergs. Not a good thing. After the sinking, navigators established new routes (plural) that would take a ship to her destination in safer waters. A captain and staff could then examine the best route before launching. Hmmm. It sounds cliché, but there’s a great application here for leaders today. When certain paths invite trouble—find a new path. Don’t go down that path again. It may cost more, but find routes and plans that prevent disaster.

As I mentioned, not long after her sinking, a ship was discovered near the Titanic that could have saved everyone on board. The problem was that they shut down their receiver after 10:00 p.m. The Titanic’s operator sent a distress signal out, but no one was listening. Once again, leaders must have on-going accountability and support if they’re to avoid trouble. I meet with an accountability partner who knows my distress signals and asks me how I’m doing.

The reason the Titanic was such a horrible disaster where hundreds of people lost their lives is because they didn’t have a lifeboat for everyone. They felt it was unnecessary. Once again, wrong. Today, leaders must be prepared for both best-case and worst-case scenarios in the organization. For example, at Growing Leaders, we keep at least three to four months of expenses on hand, just in case there’s an economic disaster, and income slows down for a season.

Mobilizing the Millennials: 6 Tips for Leading Tomorrow’s (And Today’s) Workforce
Lead Like Jesus
Follow Us
Grow Daily with Unlimited Content
Uninterrupted Ad-Free Experience
Watch a Christian or Family Movie Every Month for Free
Early and Exclusive Access to Christian Resources
Feel the Heart of Worship with Weekly Worship Radio
Become a Member
No Thanks