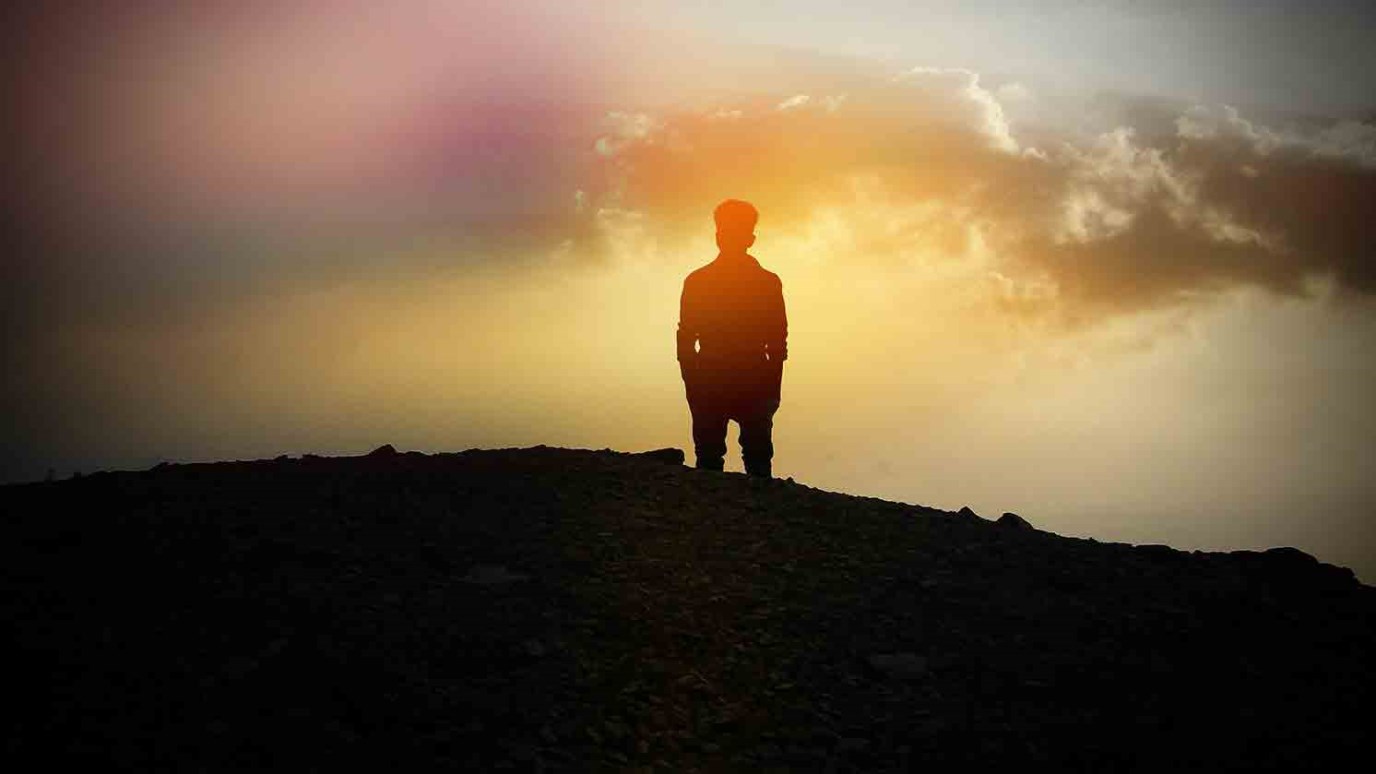 No quarterback, no matter how good he is, can catch his own passes. No coach from the bench can make a layup. And no general in a bunker in London can wade ashore a bloody beach in Normandy. Dr. Mark Rutland shares three leadership lessons from D-Day.

On June 6, 1944, the Allies launched their long-anticipated assault on Nazi-occupied Europe. Operation Overlord was the largest amphibious landing in history. More than 150,000 troops supported by nearly 25,000 paratroopers, waded ashore on five beaches on the French coast of Normandy.

The massive attack was not without its setbacks. Short term goals were not all met. Everything took longer than expected. The weather was no help at all and the cost in blood was horrific. The Allies lost more than 4,000 soldiers, and another 6,000 were wounded, while Germany lost 1,000.  Yet it was the beginning of the end for Nazis. From that tiny toehold, the Allied forces began the steady march toward Berlin and the end of Europe's nightmare of enslavement by Hitler's Third Reich.

Having said all that, this post is really about leadership rather than history.  I believe one could design an entire leadership course based solely on this one great battle, but in lieu of just such a course, here are three important leadership lessons from D-Day.

1. Get Every Gun In The Fight.

When a high risk/high reward decision has been made and the execution phase is beginning, great leaders know it's time to go "all in." Timid half-measures tend toward defeat in such decisions.  Of course, few if any leaders, not even national leaders, will ever face the kind of massively high stakes that confronted General Eisenhower and his team. For most leaders, such decisions will mean success or failure; not life or death for the free world. The point is when the decision has been made and the day of departure has been reached, go for it.  Get every gun in the fight. Don't go in light. Go in loud and pack all the punch you've got. Timidity is your enemy once the call has been made.

Here's an example that may be more understandable for most of us: I hate going on to the freeway following a scaredy cat.  Once you're on the ramp, the die has been cast. When the opening is there, put the pedal to the metal. Going onto the freeway slowly is more dangerous than going too fast.  As the Air Force says, "Give 'er the gun."

Think of all that went into that bold moment of continental  invasion. Ships. Supplies. Landing craft. Ordinance. Ammunition. Medicine. Air support. Clothing. Boots.  Food. Petrol. Equipment. Replacements. Maps. Communication. And on and on and on. This list is virtually unending.  Some visionaries are impatient with the hard, gritty work of practice. They prefer the glitter of game night, and they do so at their own peril.

In the National Institute of Christian Leadership I spend no small amount of hours teaching that management is not the enemy of leadership. Hardly. Without vision the people perish. True. On the other hand, without advance planning and excellent logistics, visions perish.

Here is quote that needs to on the desk of ever leader who tends to be dismissive of the pedestrian details of business. It has appeared in various forms and been credited to everyone from Benjamin Franklin to Richard III.  Even so it remains oh so true.

3. The Team Is Greater Than The General.

Seconds before he ordered the invasion to begin, General Eisenhower held the world in the palm of his hand. At that moment he was perhaps the most powerful man in the world. Then General Eisenhower said “Let’s go.” When he spoke those two words he launched Operation Overlord and the juggernaut was out of his hands completely. He later said that once that order was given he became less important than any soldier on the beach.

Great leaders envision the victory to be sure. Then great leaders do great planning. Great leaders mind the logistics. And finally... great leaders build great teams and unleash them to do that for which they have been chosen and trained.

No quarterback, no matter how good he is can catch his own passes. No coach from the bench can make a layup. No preacher from the platform can operate the sound board. And no general in a bunker in London can wade ashore on a bloody beach in Normandy.

Great leaders build great teams and let their teams do the job.