Leadership Lessons from a Life Well-Lived 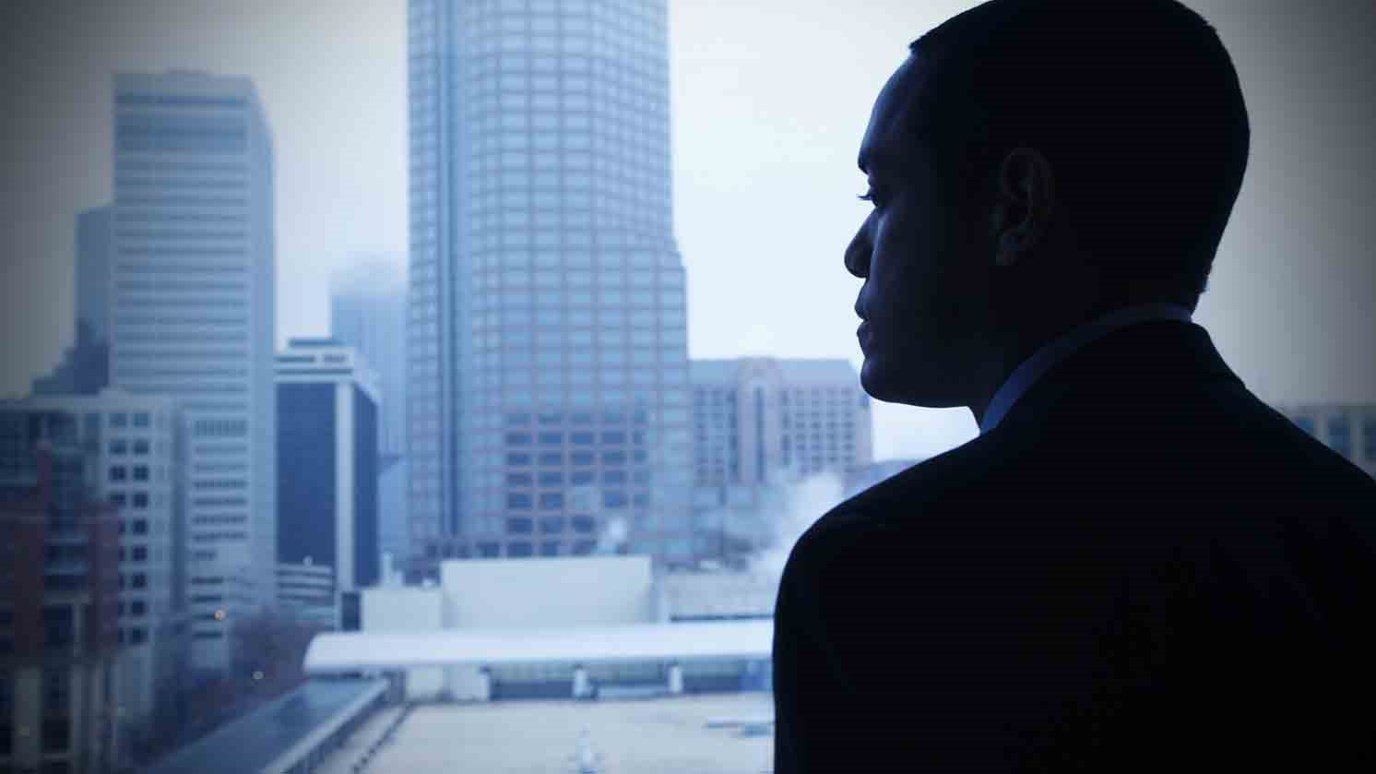 When I was in high school, lo these many moons ago, I earned the money to buy my first car working at the local Foodland. Until closing most nights and all day Saturdays, I stocked shelves, swept floors and carried groceries out to the cars of those who requested that service. I do not regret those long hours and I have never forgotten some of the valuable lessons learned. I'm sure some of those lessons would sound like mere platitudes to many today. Such as:

"Hard work is the key to success."

"Be diligent in small beginnings and God will raise you up."

"Save your money and you can work your way to a better life."

The thing is they all turned out to be true. I knew I was not entitled to a car. I knew no one, least of all my father, was going to buy one for me. I knew the fact, or at least I thought it was a fact, that "all the other boys dads were buying them cars,” was not going to influence my father to buy me one. Not even for a second. I knew all this. If I was going to have a car I was going to have to work hard, save my money and go get one, which I did.

I learned other things as well. When my friends would come by the store in their nice clothes, driving their dad-bought cars, I struggled with self-pity. Why was I cleaning up spilled grape jelly in aisle six while they were out having fun? Why were their first cars late models with nice interiors and radios that worked? Why was mine a beat-up, two-door 1953 Chevy with ripped seats, no radio and no handle on the passenger side door? Why, to honk the horn, did I have to ground a wire against the metal on the dashboard, sending sparks flying? Why indeed?

Partly, the answer was that my father was not financially capable of buying his kids cars. In retrospect I now believe that had he been prosperous to buy me a car, he still would not have done so. And he was right.

My father was a real man. He went into the army, became an officer and served with distinction. After the Korean War he had a variety of jobs and worked hard at every one of them. We moved around a lot, it's true, but he was never unemployed. He was self-taught, self-motivated, selfless. He lived and worked for his family, and, later in life, for the Kingdom of God. As I said, he did not spoil us. Hardly. He taught us. He showed us how to work. My most memorable of his sayings was, "I can learn it," whatever "it" was.

Once he bought, built and ran a saw mill. When I say he bought it and built, that is not a contradiction. He bought the thing in pieces - literally in thousands of pieces. It was a pile of rusty gears and screws and wheels and a massive blade on a jumbled heap. When my mother saw it she burst into tears. "That's our saw mill," she wailed. "That pile of junk?"

""I just have to assemble it," he calmly replied, which he proceeded to do, from scratch, without directions. He, who had never even worked in a saw mill, put that thing together and became an expert sawyer.

He was a builder in the builder generation. He was a great example of the greatest generation. He built homes with his bare hands. He later worked with me at Global Servants for nearly twenty years and built buildings for the mission work on two continents. He designed and constructed our first mission house in the jungle of Peru. He designed and oversaw the construction of the first building at House of Grace in Thailand. And he and my mother helped put that home well on the road to success. When I needed someone to move to Thailand and get House of Grace up to the next level they never hesitated.  My mother, who is healthy, keeps her own home, and still works part-time at 91, was no small part of that amazing life journey.

My father, Don Rutland went home to be with the Lord  and he will be sorely missed by his wife of nearly seventy-six years, by his children, grandchildren, great grandchildren and the many, many people who knew him and loved him. I am grateful beyond words for the vast array of lessons he taught me. Not the least of these was the value of work.

When I turned screen and saw my friends' fathers buying them nice cars, I told my dad I was sixteen and I also needed a car. He never argued with me. He just said, "You're absolutely right. You need a car."

That's the last I heard of that until I got a job, worked hard, saved my money and paid cash for my first jalopy. Thanks, Dad, for all the lessons, not the least of which was that the Foodland is a great place, a splendid place, in fact, to launch a life of work and service.

In honor of Don Rutland

A Good and Decent Life Well-lived To God's Glory

In the Midst of Criticism
Pete Briscoe