Leadership in the Image of God: Values and Morals 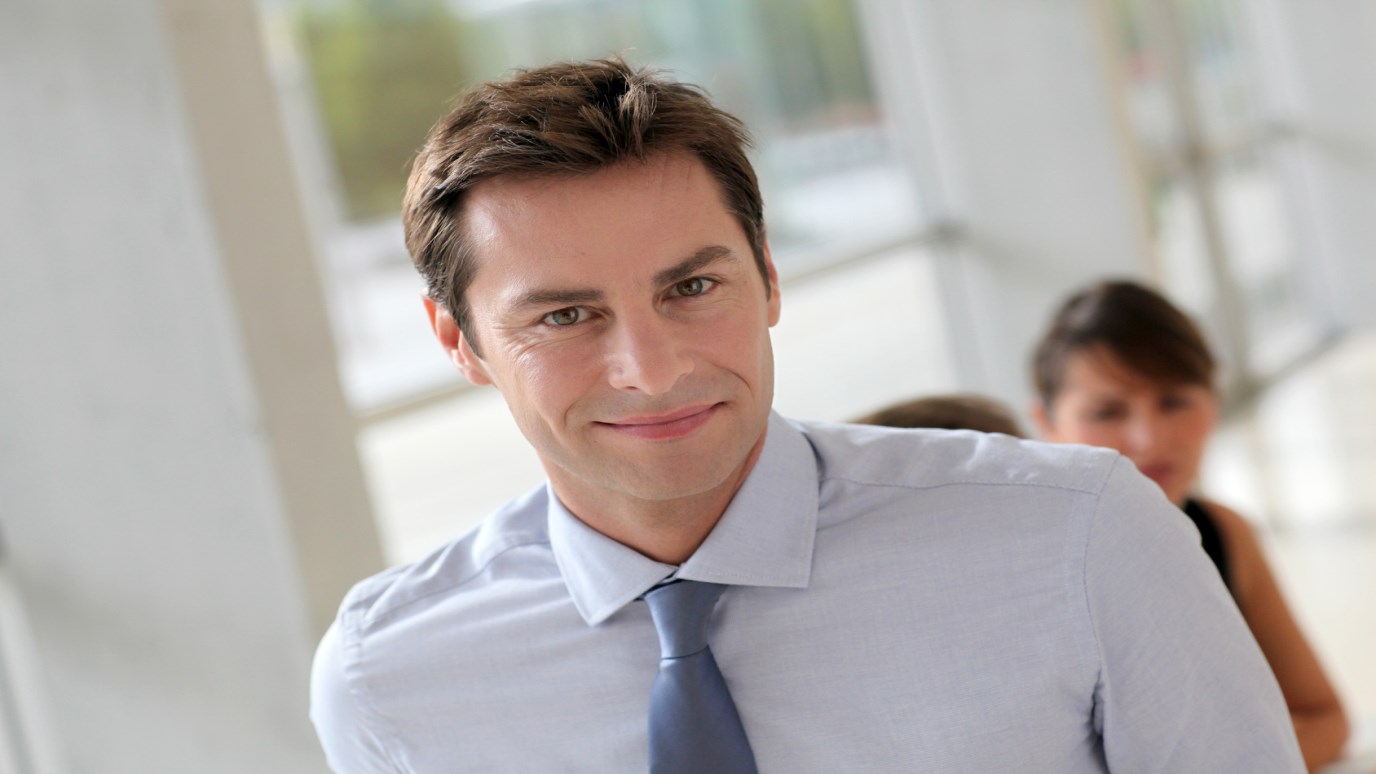 Prophets in the Old Testament struggled with aligning their values with the direction and the will of God. Ken Boa explores the necessity for leaders to have values that match God's will.

Values drive behavior; a person will pursue what that person loves. Jesus said it best when he said that our heart will always be where our treasure is (Matthew 6:21). Values run far deeper and are far more important to a leader’s effectiveness than any other single factor.

One way we can discern what our own personal values are and should be is by listening to what others feel is most important -- what really matters, what godly leaders should be committed to. For a helpful look at one great and godly man’s values, “listen” to the words he’s written as you read them. In Psalm 119:1-32, David, the man who pursued God with his whole heart, opens his values closet and lets us look inside.

First, notice what David values morally (vv. 1-4). As you read verses 1-32, notice the frequent reference to God’s revealed moral will through terms such as word, law, statues, precepts and the like. These  manifestations of God’s revealed will formed David’s value base. How, then, does a person form values that lead to sound moral leadership? Sample verses 11, 15 and 16 and discover David’s “value-shaping” process.

Values and Who God Is

Values drive actions. God is so aware of our hearts’ values that he rejects right behavior performed for the wrong reason. To see how much stake God puts in right values, read His unusual commentary on Israel’s religious practices. Isaiah recorded the words in Isaiah 1:10-13.

This startling statement in Isaiah reveals a crucial principle about values. Israel (here figuratively called Sodom and Gomorrah) was doing all the right things, but God called their acts detestable. These people were trying to buy God off with good deeds, but God wasn’t buying.

Both God and people detest right acts done for wrong reasons. When helping children develop moral reasoning, we probe their values with the simple question, “Why?” Every moral decision consists of two parts, the content and the structure. Content is the actual decision: “Would you steal?” “No!” But the equally important structure question still needs to be asked, the one that taps into underlying values. For instance, we could ask the same child, “Why wouldn’t you steal?” If he or she answers, “Because I would be punished if I got caught,” most parents would quickly be dissatisfied with the original answer. The second answer indicates that the child values “not being punished” over being honest. Structure defines values; values shape how the child thinks about stealing.

God told Israel that their practice of religion solely to gain a more pleasant or profitable life wasn’t enough to please Him. A morality that can be sold to the highest bidder in this way is driven by inadequate values. In the same way, today’s leaders who are unaware of their values are vulnerable. Every leader—along with those whom he or she leads—needs to ask “Why” or “Why not?” on a regular basis to spur his or her thinking about which values are directing his or her behavior.

Values and Who I Am

It’s crucial for a leader to act on core values, not convenient ones. Jonah provides us with an example of what we’re to avoid. His actions in the face of God’s direct call sound a stern warning to leaders today who know what’s right, but do what’s wrong.

Jonah didn’t mince words. He wanted the city of Nineveh, the center of the Assyrian empire that had tortured his people for years, destroyed. He was furious when God didn’t bring about the destruction that Jonah thought Nineveh so richly deserved. Jonah failed as a prophet because, in the crunch, he abandoned his espoused values and acted on his own sense of what God should do.

Although God called him to do so, Jonah failed to match his values with God’s values. If he had, he could have celebrated what God was doing in Nineveh rather than sulking in humility outside the city gates.

Is your personal vision—your core system of values—in line with what God wants? God will accomplish His purposes, as he did with the city of Nineveh. You can choose to participate in God’s plan and celebrate His work in the life of your organization, or you can choose to be like Jonah in this passage. It’s up to you.

Values and How I Think

Values talk easy but sometimes live hard. Lamentations 3:19-26 provides a terrific picture of a leader guided by values. Read it along with the character profile of the prophet Jeremiah (below) for some keen insights on how tough, but also how rewarding, it can be to live without compromising firmly held values.

Jeremiah struggled with occupational hazards faced by many effective leaders. Because he knew that Israel’s behavior was destructive, he needed to function as a constant agent for change. He preached and counseled and urged his followers to turn from sin and to practice righteousness.

As he prodded, Jeremiah lived with opposition and persecution, and one wonders whether Jeremiah ever asked himself the question that confronts many leaders today: “Since change arouses opposition, why not back off and let things remain as they are?” That wouldn’t have been a good option for Jeremiah. It rarely is for a leader, because change is intrinsic to the nature of leadership. And that led to the second hazard: Since the changes were essential to Israel’s survival, he was compelled to live with the hard knocks he was taking as the agent for change.

Jeremiah expressed his pain (20:14-15) and called down God’s wrath on his persecutors (18:19-23). But in the midst of this, the prophet had to remain compassionate and caring in order to continue to lead effectively. He knew that the heart is deceitful above all things and incurable (17:9). Who can understand it, he lamented. Because of that, Jeremiah also knew that he had to be guided by something more stable than his own emotional reactions. The Lord searches the heart, and examines the mind, he observed (17:10). Unless Jeremiah continued to allow God’s Word to guide his value structure, he would begin to treat those who were making his life miserable in the same way that they were treating him. His own attitude would become as counterproductive as that of his opposition.

Jeremiah remained faithful to his task in spite of its awful cost. He loved his people until—and after—they were destroyed for their sin. When there was nothing left, Jeremiah sat down in the rubble of what had been Jerusalem. He recorded his laments over the people and over their destroyed city. Lamentations 3:19-26 offers a window into the soul of this great prophet. It is compulsory reading for anyone who is “taking lumps” for his or her efforts to improve a situation.