Leadership in the Image of God: Self-Discipline 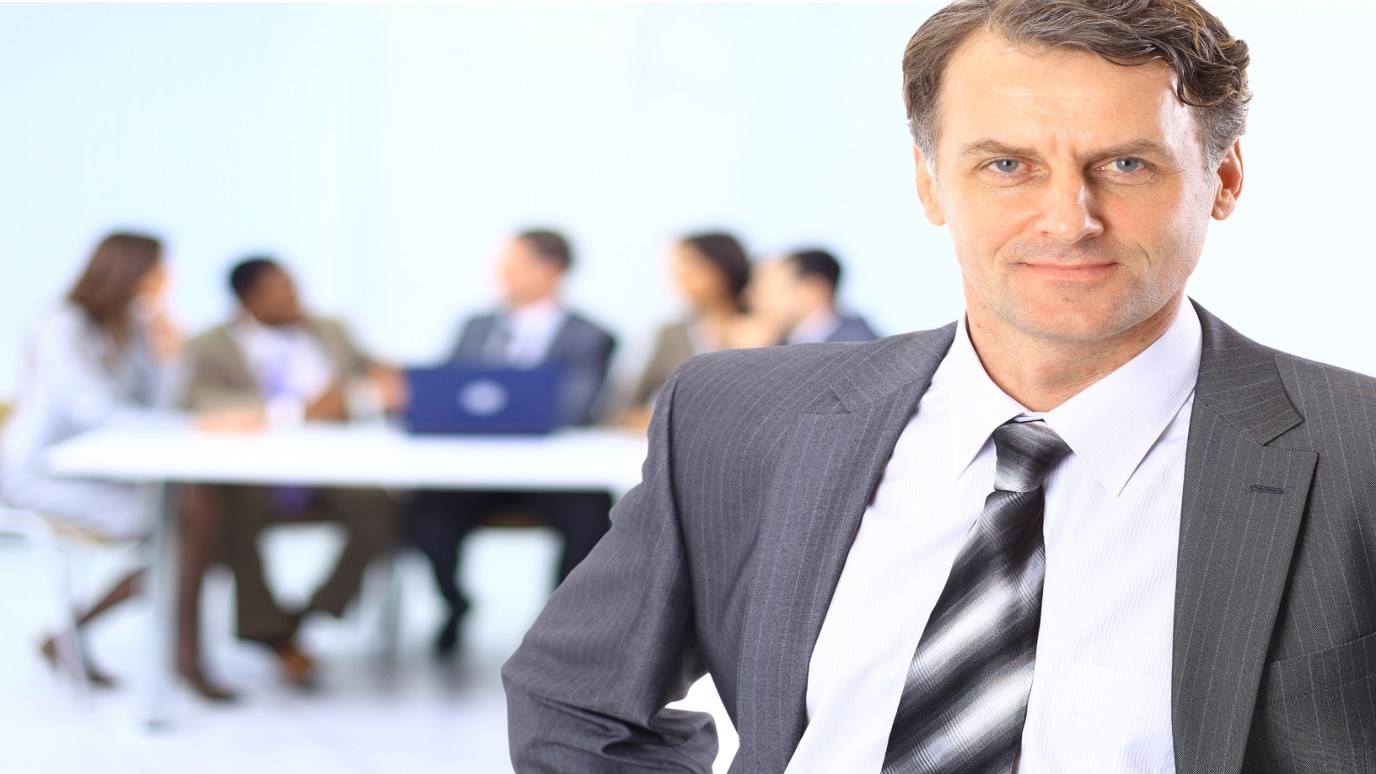 The apostle Paul understood the importance of discipline. In this passage he emphasized that as followers of Christ, our spiritual lives form the core of our character. As we spend time in the disciplines of the spirit, we’re to be like runners or boxers. During the course of a race, runners don’t stagger from one lane to another. They rivet their attention on the finish line and run a disciplined race toward it. So also boxers train with purpose so they can absorb powerful blows without falling down. They build up their physical stamina so that their legs will hold out for the final rounds.

Paul trained for his daily spiritual journey like a world-class athlete. Why? Because he wanted to have the self-control to finish the race without being disqualified. Godly leaders need to cultivate this same kind of spiritual fitness. Doing so can and will affect other areas of leadership life -- how we treat others, where we go for answers to major decisions, and the skills we use in accomplishing our daily tasks.

If you want to be an effective leader, identify the habits you need to build into your life so you can lead with diligence -- habits such as physical fitness, balance between work and home, financial and personal accountability, pro-activity in the workplace, and the like.

Self-discipline and Who God Is

History has repeatedly witnessed the combination of great power without moral restraint, and the results have always been disastrous. How reassuring to know that the ultimate power behind all things is also the supreme source of good who demonstrates patience and mercy toward humanity. Look at Jeremiah 18:1-12 to see God’s loving forbearance and restraint in action.

This passage in Jeremiah gives us a keen insight into God’s dealings with His people. In spite of the spiritual and moral rebellion of His people, the Lord offered to avert the disaster of impending judgment if His people would only repent and return to Him. In His eleventh-hour appeal, God told the people of Judah through His prophet Jeremiah that He could reshape the clay of their destiny. Instead of uprooting and destroying them, God wanted to build up and establish them, but He would not do so unless they repented of their evil and disobedience (v. 11). Sadly, the prophet could predict with certainty that the people of Judah would stubbornly turn down the Lord’s gracious offer.

The Lord is compassionate, gracious and slow to anger (Numbers 14:18; Psalm 103:8). His perfect patience and forbearance are evident throughout the Scriptures and exemplify the essence of perfect self-discipline. His willingness to endure and to forgive our frequent acts of disobedience is nothing short of amazing.

The Lord is not slow, but patient in keeping His promise, desiring all people to come to repentance (2 Peter 3:9). What does this verse tell you about God’s self-discipline? Think about how you can reflect this kind of self-discipline in your dealings with others.

Self-discipline and Who I Am

Composure, presence of mind,remaining cool-headed, patience, self-possession, restraint -- only a few people display these qualities, and those who do usually make effective leaders. People who demonstrate the fruit of self-control are productive, dependable and influential.

Because of Timothy’s natural inclination to timidity, Paul was prompted to encourage his fellow worker to maintain a holy boldness and assurance in his position of spiritual leadership. Paul had commissioned Timothy to oversee many of the churches in the Roman province of Asia, and this task required a spirit characterized by power, love, and self-discipline. Self-discipline is needed to stretch us beyond our own comfort zones and areas of personal inertia. For some, the needed discipline will be more in the realm of the emotions; for others the focus of self-control will be in the realm of the mind or of the will.

Self-discipline is seldom easy. Paul’s words to Timothy revealed that this young man probably struggled with it in his ministry. And most leaders who come across the need for more self-discipline in their lives struggle at times, as well. But read Paul’s instruction to Timothy again in this passage, and let it sink in and empower you in the areas in which you most need help. God’s Spirit is the power source behind self- discipline. Timothy evidently found that out, and so can you.

Self-discipline and How I Think

Self-discipline may be defined simply as that quality that allows a person to do what needs to be done when he or she doesn’t feel like doing it. From that basic working definition we look at an example of a woman who exhibited great self-discipline in her own life, and reaped the rewards of her efforts.

Much of leadership success comes about by simply doing what no one else is willing to do: toughing it out, risking an opinion, making a decision when everyone else is paralyzed by uncertainty. In many situations other people know what to do, but are too tired or afraid or apathetic to act. That’s when someone who is equally tired and equally afraid steps forward and does what’s needed. This person has that elusive quality called self-discipline. And whether from a formal or informal position in the organization, that person provides leadership.

Self-discipline may be defined simply as that quality that allows a person to do what needs to be done when he or she doesn’t feel like doing it. Some of self-discipline’s attributes are demonstrated by the “wife of noble character” described in Proverbs 31:10-31. She may be a literal woman, or she may be Wisdom personified. Either way she teaches some important things about self-discipline and leadership. As you read through the following list, think about how you can integrate some of her character traits into your own life as a leader.

A person who disciplines his or her character is one who:

• gets the job done regardless of what it takes, and has the full confidence of others (v. 11).

• delays gratification and pleasure to invest his or her profits and then tirelessly works his or her investments for maximum return (vv. 16-19).

• generously participates in the larger community by sharing his or her profits with the needy (v. 20).

3 False Sources of Confidence in Ministry Leadership
Brandon A. Cox
Follow Us
Grow Daily with Unlimited Content
Uninterrupted Ad-Free Experience
Watch a Christian or Family Movie Every Month for Free
Early and Exclusive Access to Christian Resources
Feel the Heart of Worship with Weekly Worship Radio
Become a Member
No Thanks