Leadership in the Image of God: Humility and Me 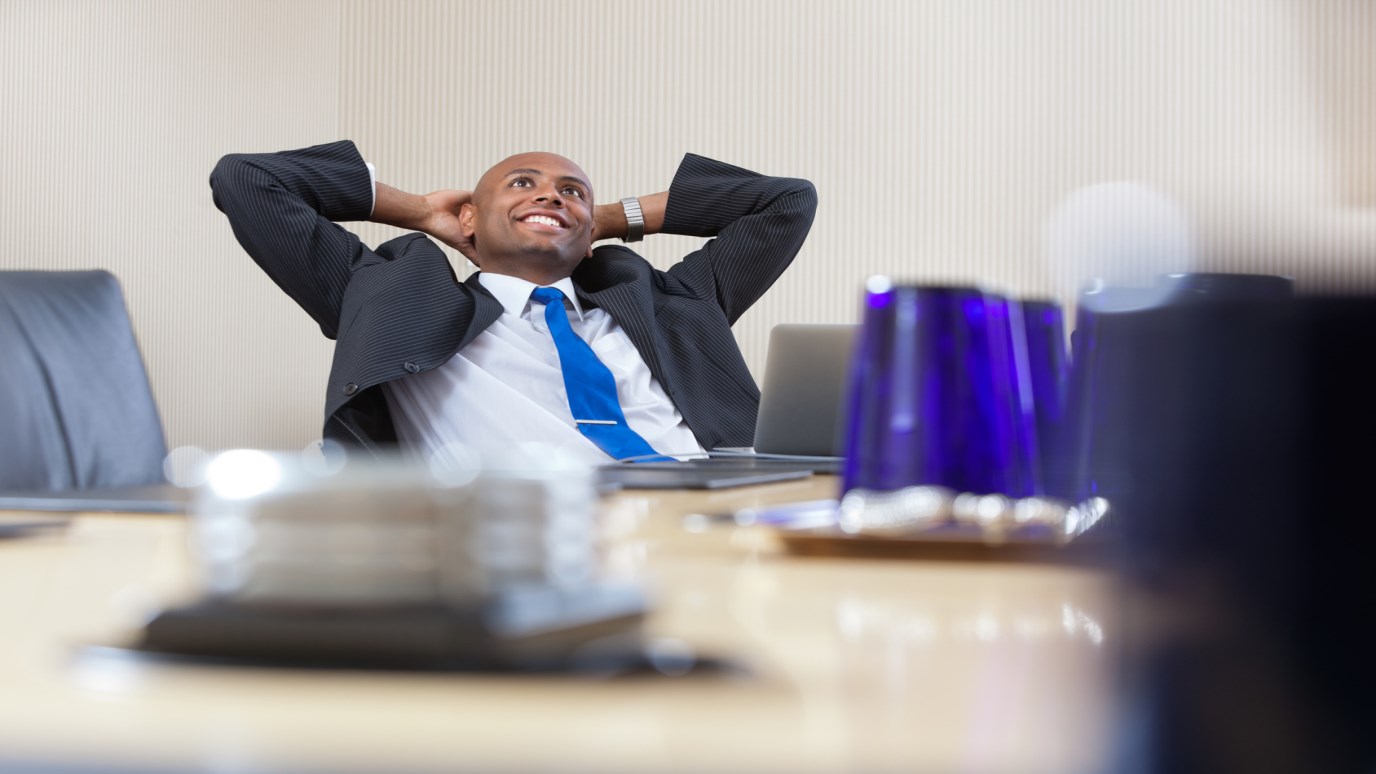 How can someone who is fabulously successful remain humble? Solomon, arguably one of the most successful men of all time, shows us how.

Humility and How I Think

How can one who is fabulously successful maintain humility? Solomon, arguably one of the most successful men of all time, tells us how. Read Proverbs 25:27 and reflect on Solomon’s homily on humility.

Perks and privileges usually accompany successful leadership. Many leaders enjoy being in charge, making decisions that affect the organization, delegating implementation of those decisions to others, occupying a corner office, “running the show,” having others defer to them in meetings, and the like. As one gets ahead, it’s hard not to get a big head.

As a leader, King Solomon enjoyed all these perks and much more. Like few leaders before or since, he had wealth, power, wisdom and plenty of servants. Other rulers traveled long distances to listen to his wisdom, and other entrepreneurs came to marvel at his wealth. Yet from this lofty position Solomon cautioned against seeking our own honor. Doing so is like eating too much honey. Sweet and healthy as it is in proper amounts, too much of this good thing will make you sick—and sick of it.

Honor accompanies a job well done. If a leader is effective, he or she will get all the honor he or she can stand. But a person who has to go looking for honor has his or her hand in the wrong hive. Solomon learned that focusing on a job well done is the way to earn honor. Focusing on honor cuts into the time and energy needed to do the job well.

Which will you choose, the upward spiral or the downward spiral? “It is not honorable to seek your own honor.” Doing so will make you a “sick” leader.

Humility and What I Do

Moses gives us an excellent picture of how difficult the battle with pride really is. The ancient Israelites struggled continually with their pride. Their example, and an insightful story by Thomas Merton, will help us realize the importance of cultivating humility.

What a perspective! Israel’s pride led them to disobey God’s commands, so God invested forty years in developing their humility and obedience. God took them into the desert to show them how vulnerable they were (and how vulnerable we are). Notice the relationship between prosperity and humility and between difficulty and pride.

Even the desert fathers, a group of monks in the early church who left everything and voluntarily went into the desert to seek a greater relationship with God, struggled with the battle of pride and humility. Thomas Merton told a helpful story about these remarkable men:

There was a certain brother who was praised by all the others in the presence of Abbot Anthony, but when the elder tested him he found that he could not bear to be insulted. Then Abbot Anthony said, "You, brother, are like a house with a big strong gate, that is freely entered by robbers through all the windows." *

Neither Israel nor the desert fathers were the first to struggle with the destructive power of pride—and they certainly were not the last. Our successes, which demonstrate our strengths, turn and destroy us if we fail to realize where the success actually comes from. Abbot Anthony teaches us that the stronger the gate, the bigger the windows.