Leadership in the Image of God: How Dependence on God Affects Me 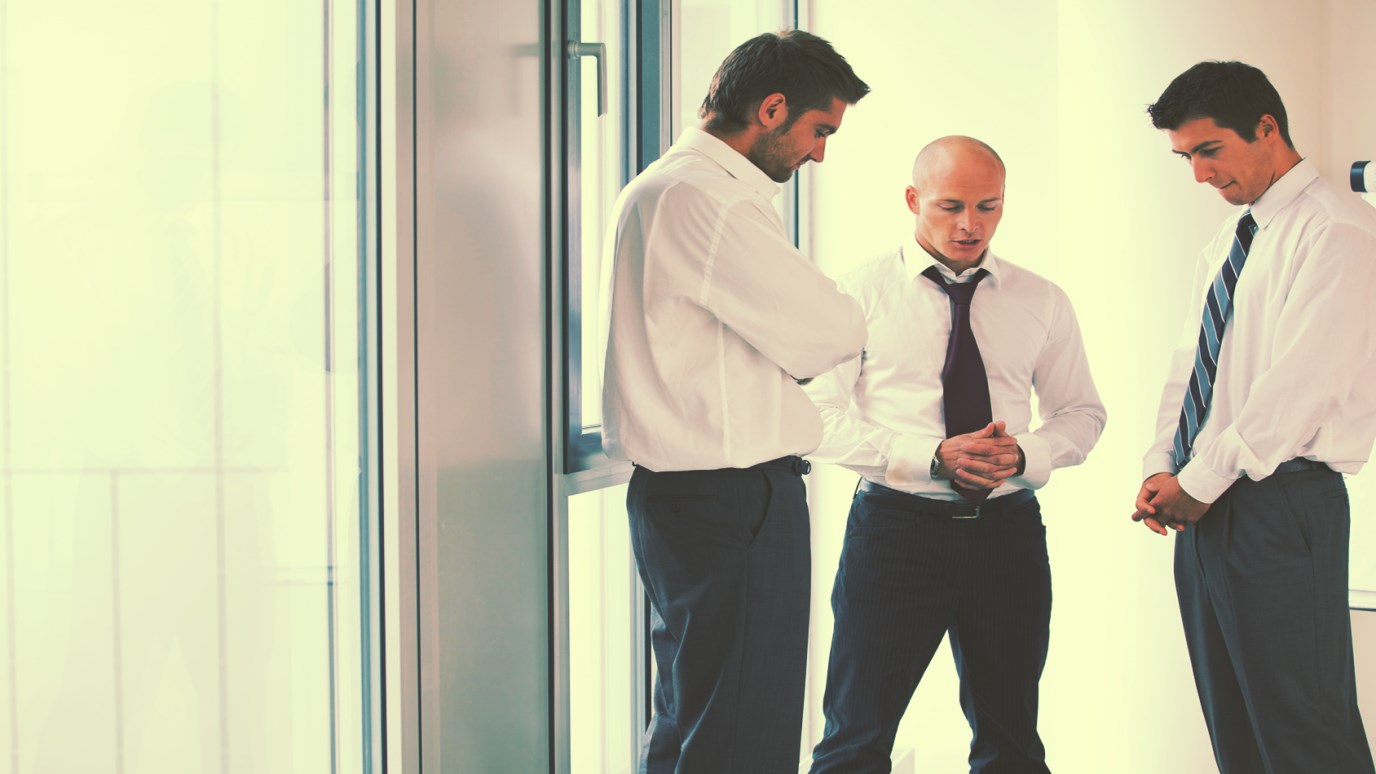 Every leader will discover there are times when it’s hard to trust in God. Prayer to God and dependence on Him for the outcome is the wise leader’s consistent strategy for success.

Dependence on God and How I Think

Do you ever feel overwhelmed? Zerubbabel’s task was so huge he needed a prophet of God to give him perspective. And man, did he receive a helpful truth for harried leaders! Thankfully, Zerubbabel’s encouragement is as true today as ever before.

Read Zechariah 4:6 and the note below.

Zerubbabel had an overwhelming job to do. The Babylonians had destroyed Jerusalem and its temple seventy years before, and now Zerubbabel was in charge of the group that had come back to rebuild it. When Solomon first built the temple, he had the optimal situation—nearly unlimited resources and a motivated workforce. Zerubbabel now faced strong opposition, a demoralized workforce and limited resources. God’s word to him is everlastingly and universally true: work hard and smart. But if God doesn't look favorably on your work, it will result in nothing significant. Zerubbabel had to make tough decisions, wrestle with personnel problems, sit in long meetings, listen to grievances—everything other leaders do. But the prophet Zechariah’s message to him was that the job  ultimately depended on God’s Spirit, not on his or anyone else’s might and power.

Leaders are responsible to manage their resources well and to lead their people effectively. But prayer to God and dependence on Him for the outcome is the wise leader’s constant strategy for success.

Personal Development and What I Do

Every leader will discover there are times when it’s hard to trust in God. In an effort to help us do that, R. C. Sproul reminds us of the absolute dependence of God as demonstrated in His promise to Abraham. Read this amazing story in Genesis 15:9-21.

Legal counselors are some of the highest paid executives in business because they protect us from each other. We find it so hard to depend on anyone’s word that we have to close all the loopholes in any transaction. In business, doing so is more than smart—it’s essential. But R. C. Sproul reminds his reader that there is One whom we can always depend on. Commenting on Genesis 15, the passage selected for this reading, Sproul wrote: “The meaning  of the drama is clear: As God passed between the pieces His message was, ‘Abraham, if I fail to keep My promise to you, may I be cut asunder just as those animals have been torn apart.’ God put His eternal being on the line. It was as if He were saying, ‘May My immutable deity suffer mutation if I break My promise. May My infinite character become finite, My immortal essence suffer mortality. May the impossible become possible if I lie.’”

The author of Hebrews reflected on this event when he wrote that God swore by Himself, since there was no one greater by whom to swear (Hebrews 6:13). “The surety of God’s promise is God Himself. All that He is stands behind His promise. It would not do for God to swear by the temple or by His mother’s grave. He has no mother. The temple is not sacred enough to confirm the oath of God. He must swear by His own integrity, using His divine nature as an everlasting guarantee.”*

Life’s Challenges: Adversity or Opportunity?
Karl Benzio, MD
Follow Us
Grow Daily with Unlimited Content
Uninterrupted Ad-Free Experience
Watch a Christian or Family Movie Every Month for Free
Early and Exclusive Access to Christian Resources
Feel the Heart of Worship with Weekly Worship Radio
Become a Member
No Thanks