Leadership in the Image of God: How Courage and Risk-Taking Affect Me 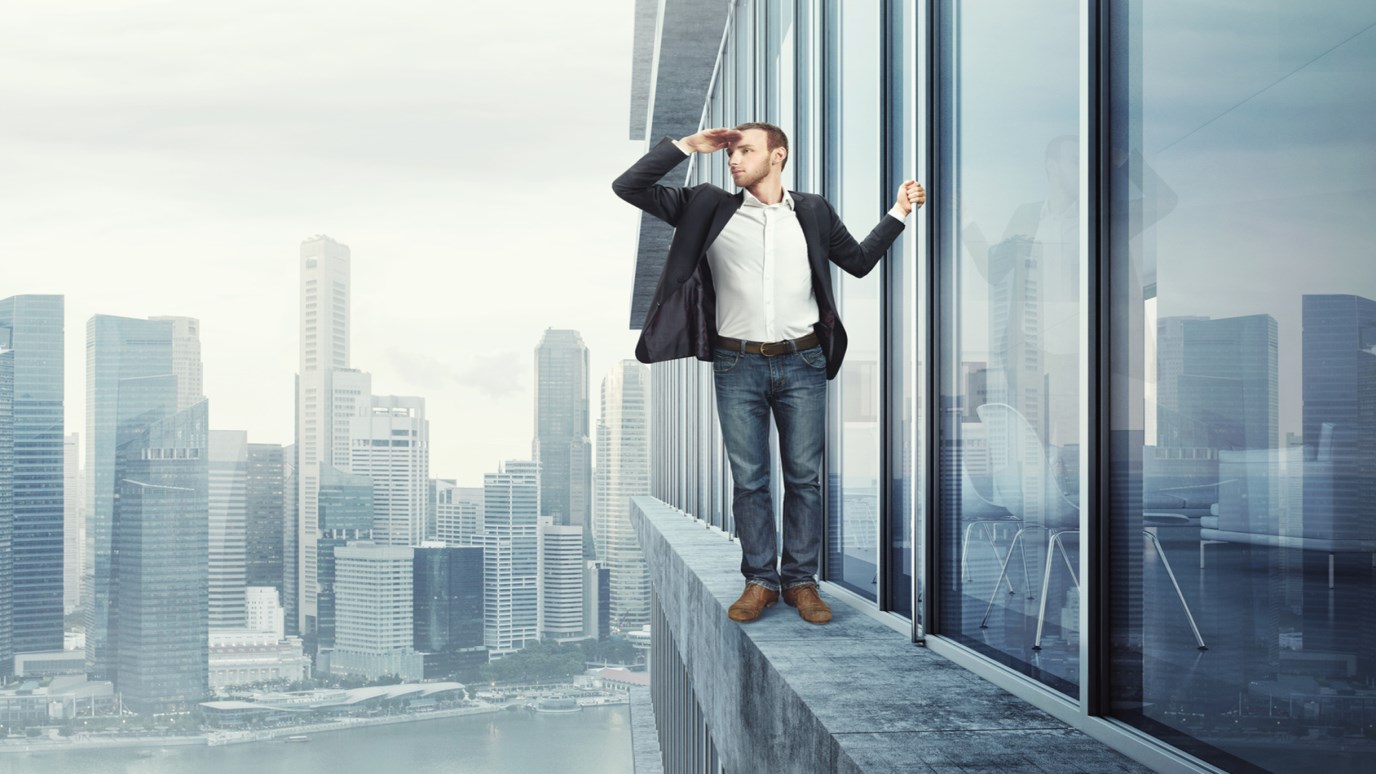 The old adage says that with great risk comes great reward. This is often easier said than done. However, even Jesus took many risks in fulfilling his mission.

Courage/Risk-taking and How I Think

Good leaders “fix what’s broke.” Great leaders “fix what (to others) isn’t broke.” Ezekiel confronted a highly successful king and told him his life, though successful, was immoral and needed fixing. Though his life was on the line, Ezekiel had courage to risk everything. Read Ezekiel 28:6-10 to see why this prophet was better than a good leader.

Ezekiel demonstrated a rare kind of courage in confronting the immorality of the highly successful king of Tyre. We admire someone who stands strong under pressure. We cheer the leader who points out errors in the struggling department and makes it improve. But who goes into a division that’s blowing The doors off and tells them to clean up their act? Ezekiel recorded the wild success story of Tyre under its highly effective king in 27:1-28:5. Then in 28:6-10 we discover that the successful king was also an immoral one.

It takes courage to stand firm when attacked. It takes courage to risk people’s retaliation by making them fix what’s broken. But following Ezekiel into the plush office of the powerful king to confront him with his sin requires another kind of courage—the courage that comes from godly conviction and the Spirit’s prompting.

Great leaders exhibit great courage by consistently addressing problems no matter where they are, what they are or who has them. As Ezekiel demonstrates, this level of courage comes from firmly held conviction. Unless a leader believes unequivocally in what he or she is doing, that leader will not exhibit this kind of courage. Look at the statement at the end of verse 10. It almost seems like a throw-in line, but to miss it is to miss the secret of Ezekiel’s courage. The Lord simply remind us that it is He who has spoken. Great conviction about great truth breeds great courage.

Courage/Risk-taking and What I Do

When Jesus cleared the temple, He gave a powerful example of both courage and risk-taking that came from the wellspring of deep conviction. Read the story in John 2:12-22, and also nothow Henry Lee Allen explains in practical terms the value of calculated risk-taking.

It’s been said that failure is the back door to success. It is, and so is risk. Indeed, Henry Lee (Hank) Allen observes that, “Many of the most successful people or organizations either failed many times, took several risks, or both—before they achieved.”*

Allen defines risk as, “Having the faith to attempt something new or different even though it might be hard or lead to failure.” He maintains that “risk is not recklessness; recklessness involves little or no forethought . . . In contrast, those who take risks are aware that they face enormous obstacles to achievement; yet, the rewards seem well worth the effort” (p. 33).*

Strong leaders boldly take calculated risks. They must do so in order to advance their cause. That’s what Jesus did when He cleared the temple in Jerusalem. When He drove out the money changers and overturned their tables, Jesus ran the risk of enraging those ancient con-artists. He risked antagonizing the religious leaders and being misunderstood by the masses.

But Jesus had to take that risk; He couldn’t sit idly by as these corrupt vendors made a mockery of His Father’s house. As the Messiah, He deeply felt His “zeal” for the house of God (v. 17). He “had” to express that zeal regardless of the risk. As you cultivate your leadership skills, don’t be afraid to take a calculated risk. And don’t fear failure. Both are back doors to success.

*Taken from Men to Men, edited by Lee N. June and Matthew Parker. Copyright (c) 1996 by The Institute for Black Family Development. Used by permission of Zondervan Publishing House.

Transforming From a Victim to an Abuser
June Hunt

Be On Guard
Discovery

Paul McGinnis: God Said Go! So I Did!
The Halftime Institute
Follow Us
Grow Daily with Unlimited Content
Uninterrupted Ad-Free Experience
Watch a Christian or Family Movie Every Month for Free
Early and Exclusive Access to Christian Resources
Feel the Heart of Worship with Weekly Worship Radio
Become a Member
No Thanks