Leadership in the Image of God: Commitment and Me 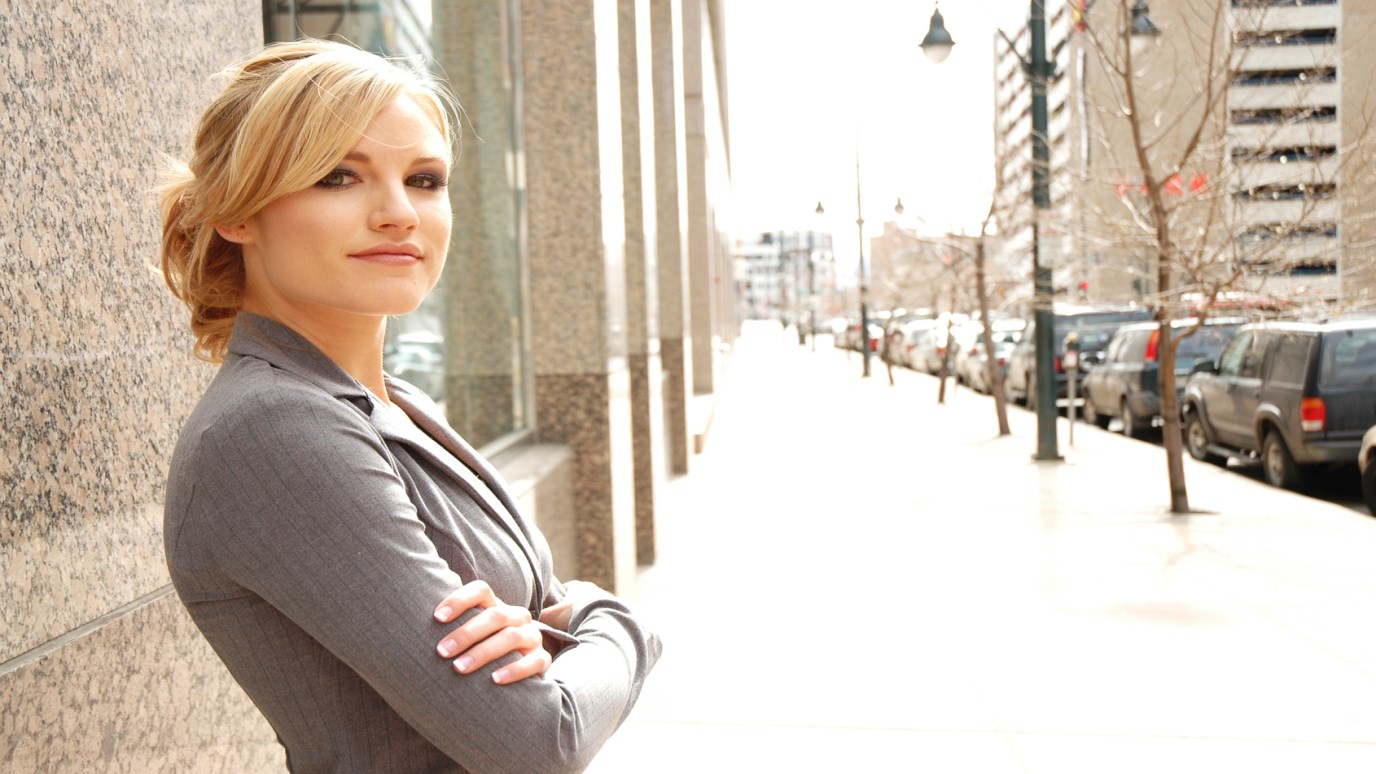 Commitment and How I Think

How on earth do leaders establish and retain committed followers? How, in some cases, do we get ourselves committed enough to pay the high price of success? God knows how, and  the prophet Habakkuk (Habakkuk 3:17-18) models an essential truth about God-focused commitment.

That’s really what “commitment” is. The statement, “I will be committed if” isn’t commitment-making; it’s deal-making. It’s not committing; it’s bargaining. In Habakkuk chapter 2 God explained His justice and His majesty to the prophet. Habakkuk 3:17-18 is the prophet’s response to that revelation of God’s character.

In the absence of a life-consuming ideal, asking for the level of commitment Habakkuk expressed is absurd. Leaders must identify what it is within their organization that is genuinely worthy of commitment. Until leaders complete this definition, they sound rather shallow even talking about it. No sane person will commit to things that don’t really matter. But when an organization’s goals and outcomes are properly related to the living God and its activities honor Him, then commitment makes sense. Instead of asking, “How do we get commitment?” effective leaders will begin by asking, “To what (or whom) are we committed?”

Commitment and What I Do

What does commitment look like in a leader, and how can we practice it? Read Matthew 16:24-26 to examine Jesus’ standard of deeper commitment.

Jesus spoke these words to His disciples, but they still call us to action today. Through these living words, Jesus makes it clear that He requires total commitment of His followers. He said that unless one commits everything, one loses everything. For the Christian leader, that commitment must remain strong until the end of our earthly walk. Inspirational and motivational speaker Og Mandino expands on the  ecessity of strong, long-term commitment.

One of Mandino’s ten common causes of failure is “quitting too soon.” Mandino tells the story of Raphael Solano and his companions who were looking for diamonds in a dry river bed. Discouraged, Solano claimed he had picked up about 999,999 rocks and was quitting. His  companions said, “Pick up one more and make it a million.” That “millionth” rock was “The Liberator,” the largest and purest diamond ever found. Mandino writes, “I think he [Solano] must have known a happiness that went beyond the financial. He had set his course; the odds were against him; he had persevered; he had won. He had not only done what he had set out to do—which is a reward in itself—but he had done it in the face of failure and obscurity” (pp. 44-45).*

Jesus urged His followers, “Take up your cross and follow Me.” He knew better than anyone else how elusive the great prize is. But He also knew that anything less than a total commitment to achieving the prize would not suffice. In the Christian life, as in the leader’s  organizational life, total commitment to the cause facilitates success.

Leading with Honor: Do You Have What it Takes?
Lee Ellis