Leadership in the Image of God: Character and Me 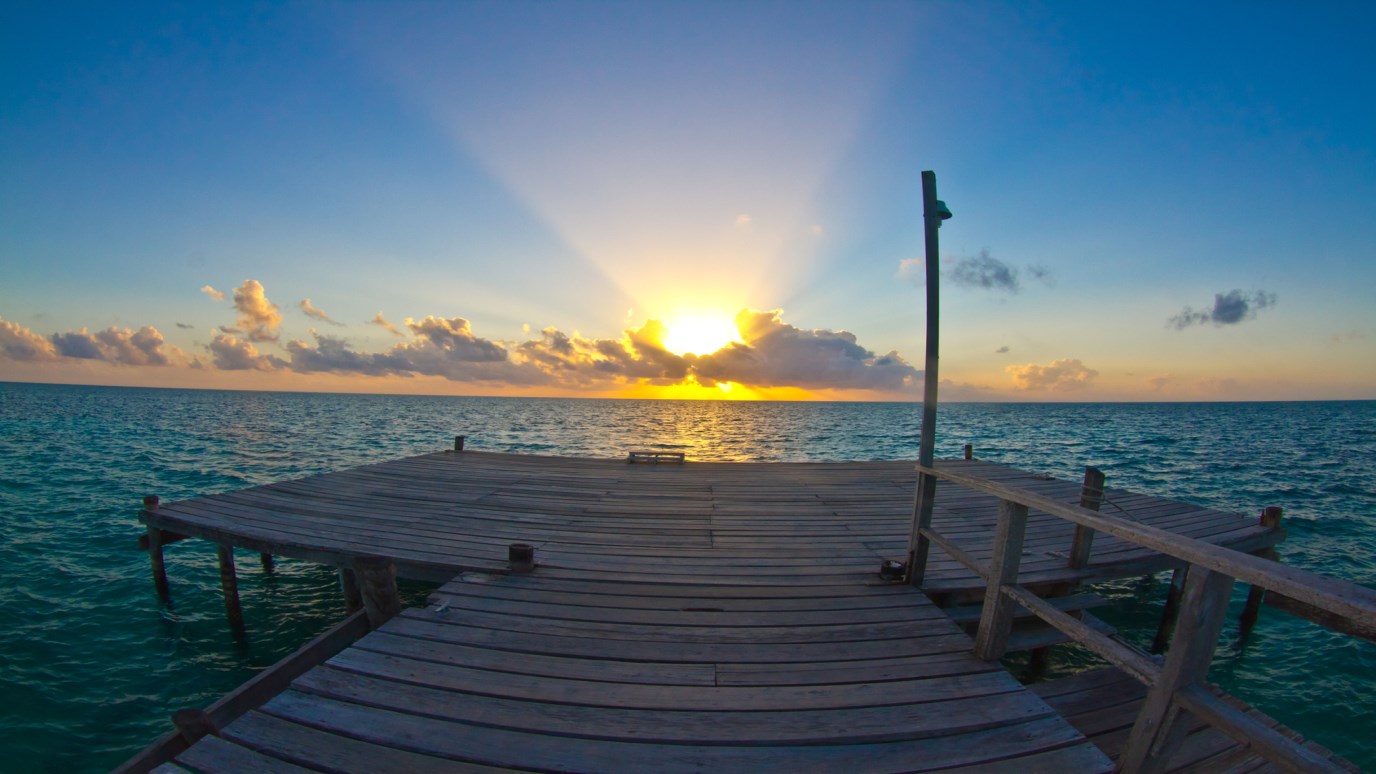 We often tend to believe that people are born with great leadership skills. However, many people develop their leadership qualities over time.

Character and How I Think
Today we look at Peter’s inspirational words in the first chapter of 2 Peter. When you read such material, do you ever ask yourself, “Who writes this? Where do people with such ideals and insights come from?” Read the character study on Peter below and note that the man who wrote these inspiring words, the man who exhibited such character strength, wasn’t always such a man.

The Gospels leave us with two impressions of Peter. The first is that he was at times an impulsive character. Twice he jumped out of perfectly seaworthy boats. He challenged Jesus; he spoke out of turn; he sometimes demonstrated more energy and creativity than was appropriate. But that energy and creativity underlie the second impression of Peter. Peter was the disciples’ unofficial leader and was often their spokesman. He was one of the three disciples in Jesus’ “inner circle.” After Jesus’ departure, the disciples looked to Peter for direction. Luke’s record of the church’s early years (the book of Acts) leaves no doubt about Peter’s leadership.

This seemingly conflicting combination of qualities exists in many young leaders. We can call it “high mental energy.” Peter was always thinking with a view toward action. When he heard “question,” he immediately thought “answer.” When he observed “problem,” he thought “solution.” When he encountered “options,” he thought “decision.” But he also showed the down side of that same characteristic. When he heard “silence,” he thought “talk.” When he encountered “disagreement,” he thought “challenge.” “Error” (or Peter’s perception of error) sparked “correction.” But whatever the situation, he did think, and his thinking inevitably led to action. In his younger years Peter exercised little constraint, and sometimes his actions seem buffoonish. At times his behavior was perceived as immature, but like many great leaders, Peter survived himself. With Jesus’ guidance, Peter’s active mind matured and he developed a more godly character. This maturity shaped his thinking process. Peter became a leader because he was not afraid to make a decision. And his godly character informed the decisions he made.

Anyone serving under a leader who suffers “paralysis by analysis” will appreciate Peter’s quick response time. Anyone working in an organization in which “decision by indecision” is the rule understands why people were drawn to Peter. As we follow Peter’s life through the Gospels and then hear his mature voice resonate in his two epistles, we appreciate this optimistic, energetic, highly intelligent man of action and deep character. In fact, the Gospel of Mark, which many believe Peter dictated to Mark, is the Gospel that portrays Jesus as a man of action and urgency. The Greek word translated “immediately” is used 42 times in Mark’s 16 chapters. When the church was on the move and both the Roman and Jewish leaders were opposing it, someone had to make quick, spirit-led decisions. And we can only imagine the kinds of issues that could have splintered this frail organization when the church leaped over its cultural boundaries to include Samaritans and Gentiles. Because Peter was a leader whose ego could endure the threat of disagreement and challenge he was not afraid to act. He was not careless, but he was not afraid to move, and under his leadership the church got things done. Peter was a leader who made decisions that mattered.

Character and What I Do
It’s amazing what God can do with a person who wants to grow personally and develop character. The great news is that God wants you to grow as much as you can. He redeemed you for that purpose. Today’s reading is designed to further encourage you to believe the amazing fact that God wants to
help you to develop your character.

To discover the lengths to which God will go to forge steel into our character, let’s walk through the smelting furnace along with Peter. This man had denied Jesus at a critical time; yet later in his life he suffered beatings, imprisonment and eventually death rather than to deny Him again. We all know that such character is not developed in a single event. We know that Jesus’ resurrection had a profound influence on Peter’s character transformation. But the manner in which Jesus helped Peter to recover from the worst failure of his life should afford us great encouragement about asking the same Lord Jesus to help us to develop strength of character as well. Begin this study by reading Matthew 26:69-75. To discover just what this event represented for Peter, read verses 31-35. At this earlier point, how would you define Peter’s strength of character?

Following the events about which you just read, Jesus was crucified and buried. Three days later He was raised from the dead and was seen briefly by Peter and the other disciples (John 20). But the first conversation between Jesus and Peter, recorded in John 21, shows how Jesus dealt with Peter’s failure. Turn there and respond to the following thought-provoking questions:

• Read verses 1-14 to set the scene in your mind. Then read the conversation in verses 15-17.
• What did Jesus say to Peter each time that Peter affirmed his love?
• What did those statements represent to Peter?
• What was Jesus asking this “failure” to do?

Notice Peter’s sound theological affirmation in verse 17. Peter was correct. Jesus wasn’t asking Peter the question because He needed to know the answer but because Peter needed to know the answer. Why was it so important for Peter to come to grips with his own answer to that question? It is important for you as well to determine whether your love for Jesus Christ is strong enough to enable you to develop the character qualities His Word encourages and demands. Peter listed them in 2 Peter 1:5-8.

In Acts 1-12 we see Peter as the prominent leader in the fledgling church. His strength of character and conviction were a source of inspiration, challenge and encouragement to many. Our Lord is still seeking men and women who will answer, “Yes Lord, you know that I love you,” and who will then develop the character qualities needed to be a godly leader.

Jesus-Style Ministry Is Ministry to the Broken
Brandon A. Cox

Building the Kingdom of God
Dr. R.C. Sproul
Follow Us
Grow Daily with Unlimited Content
Uninterrupted Ad-Free Experience
Watch a Christian or Family Movie Every Month for Free
Early and Exclusive Access to Christian Resources
Feel the Heart of Worship with Weekly Worship Radio
Become a Member
No Thanks