Leadership in the Image of God: Change/Innovation 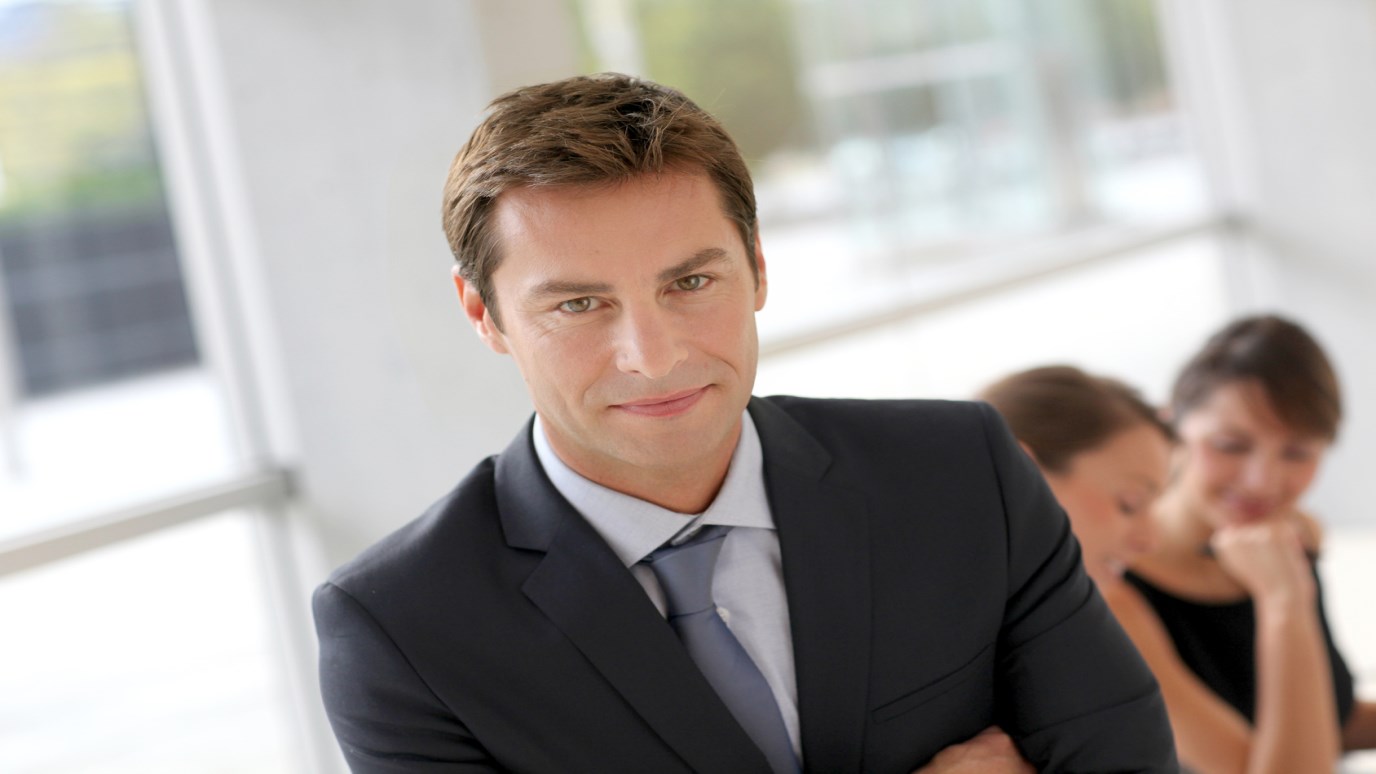 Change is uncomfortable for most people. Good leaders, however, know that well-timed and well-implemented change is essential to success.

“Why do you cut off the ends of a roast before cooking it?” a husband asked his wife.

“Because my mother did it that way,” she responded with a smile.

Curious, the husband called his wife’s mother and asked her the same question. When she gave an identical answer, he called his wife’s grandmother. The moment the elderly matron heard the question she laughed and said, “I don’t know why they cut off the ends of the roast, but I did it that way because a full roast wouldn’t fit into my pan.”

That story illustrates how most practices are initiated to serve a purpose. But over time, even the best practice can lose its usefulness. It takes a wise leader to know when to change something. It takes insight to recognize when it’s time for innovation. Jesus certainly understood the role of change and rebuked those who stood in the way of innovation.

The Pharisees chided Jesus because He didn’t force His disciples to fast. (v. 18). Jesus informed them that He had not come to add a few new rules and regulations to Judaism. He had something entirely new to impart. The Lord made it clear to the religious leaders that He hadn’t come to patch an old system (vv. 21-22). Such an effort would be as foolish as putting a patch of unshrunk cloth on an old garment, or putting new wine in an old wineskin. When the patch shrunk, the garment would tear. When the wine fermented, the wineskin would burst. The old forms of Judaism could never contain the spirit of Jesus’ message.

Jesus was an innovator. A change-maker. And so is every effective leader.

What innovations have you brought to the team you lead? What innovations would you like to introduce? What’s keeping you from proceeding? How can you work past those hindrances?

Change/Innovation and Who God Is

In one way or another, all of us have an aversion to change, especially when things appear to be going reasonably well. But we serve a God who says He is making everything new! (Revelation 21:5). God is not interested in preserving the status quo; He is committed to nothing less than an entirely new order of creation. Read John 1:1-18 to consider the radical change that was introduced by the incarnation of Christ.

Change/Innovation and Who I Am

Change and innovation are integral components of both biological and spiritual growth. The Scriptures focus more on process than on product, because all believers are in a process (whether we resist it or not) of becoming the people God meant us to be. Without change, growth is impossible. Read Genesis 12:1-3 for the account of God’s call to Abram to leave everything and follow Him.

Abram was well established in Ur of the Chaldeans when God called him to leave his homeland. After he had settled for some time in Haran, his father Terah died, and the Lord once again instructed Abram to uproot himself, this time at the age of seventy-five. Since the flood, God had been working with the nations in general, but now He was selecting a man whose descendants would constitute a new people who would be set apart for Him. The Abrahamic covenant became the vehicle through which God would bless everyone on earth since the Messiah would come from the seed of Abram.

Abram experienced immense change through his encounters with God. This was no mere shifting of external elements in his life, not simply an adjustment of activity or schedule. God asked for a complete overhaul of Abram’s career, dreams, destiny. God even changed his name from Abram to Abraham to signify the depth of this change. How could Abram respond? Very simply, he believed the Lord (Genesis 15:6). This kind of uprooting and total change can generate great stress. It is threatening, scary and difficult. Change of this magnitude must be deeply rooted in a solid core of values.

When leaders contemplate change, their first consideration must be the anchors that provide stability in a changing environment. Abraham believed in the Lord, and that security allowed him to pursue revolutionary change. Similarly, the Christian life is an ongoing process of change and internal revolution, grounded in the belief that this process is reforming us to become more Christlike.

In what ways do you find yourself resisting the changes God brings into your life? Do you focus more on process or on product?

Change/Innovation and How I Think

Change is tough enough when we’re the only ones involved. But the role of a leader is to bring about change in others and/or in an organization. Now that’s really tough! God modeled some powerful principles of organizational change when He urged the exclusively Jewish church in Jerusalem to embrace Gentiles. Read Acts 10:9-23 and notice how God worked.

God employed a powerful strategy to influence Peter. He moved him from deep opposition to committed willingness within a short span of time. A brief look at the manner in which God exerted His influence will be beneficial in demonstrating how today’s leaders can bring a positive influence to bear in their own situations.

Leaders can promise, threaten, model, draw on expertise and use the power of their office to influence followers. But God, who has a deeper reservoir than any human leader for all of these types of power, spends enormous amounts of time using information to influence His people. Not only does He give us this information in the Bible, but He also calls specific individuals as his agents, those who know His Word and are willing to make that knowledge known to others.

Changing the Way You Offer Feedback to Your Team
Dr. Tim Elmore