Leadership in God's Image: Integrity and Me 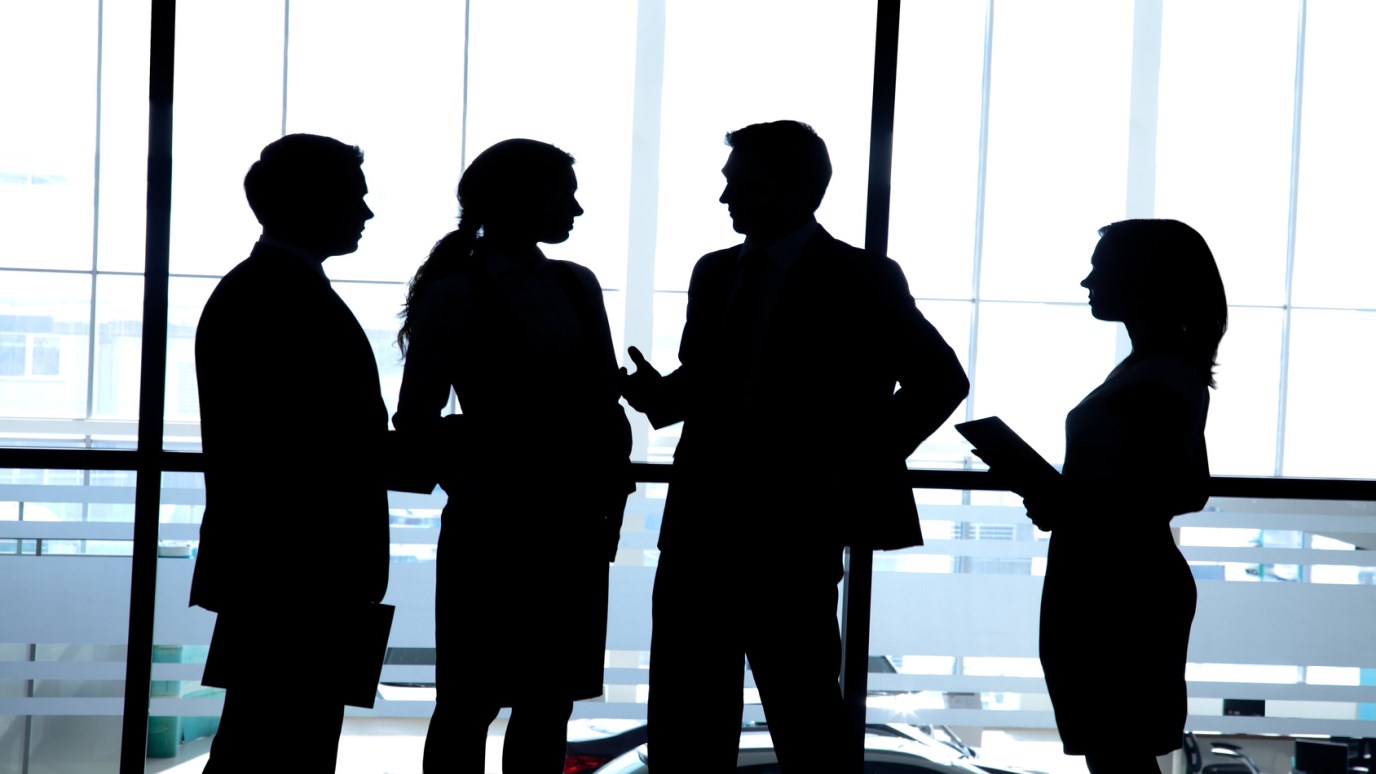 Integrity and morality are not the same. Ken Boa uses biblical examples to distinguish among commonly interchanged terms to give us a clear understanding of what integrity really is.

Integrity and How I Think

Integrity—character—ethics—morality. We tend to use these words interchangeably and consequently blur some essential distinctions. Just what is integrity? How is it different from ethics or morality? Jesus provided clarity with regard to these critical concepts in Matthew 23:1-39.

Jesus called the Pharisees hypocrites seven times in this sermon (vv. 13, 14, 15, 23, 25, 27, 29). His language reveals His anger. Notice that each verse that includes the word hypocrite begins with the words: Woe to you. In this passage Jesus chided the Pharisees for saying one thing and doing another. We discovered in our Day 1 study that integrity—the direct opposite quality of hypocrisy—is the quality that people want most to see in a leader. The Pharisees didn’t live up to that standard.

When we talk about integrity today, we generally use other, closely related terms such as ethics and morality. But a clear understanding of the concept of integrity requires clear thinking about all three words. Each has a distinct meaning. When properly used, they bring clarity to a crucial but often misunderstood leadership essential:

To the extent that a person’s ethic and morality are integrated, that person has integrity. To the extent that a person’s ethics and morality are not integrated, that person lacks integrity. Let’s look at this another way. If John tells you he will lie to you, he has a low ethic. If he does business that way, he also has a low morality. John is unethical and immoral, but he has integrity because the morality is consistent with the ethic. If John claims to lie but doesn’t lie, he is moral, but lacks integrity.

Think about that. You can have a high or low ethic. You can be moral or immoral. But if you want to have integrity, you must choose your ethic and live to match it. Leaders should let prospective followers know what they are getting into. A person who claims to be a Christian makes an ethical  statement and has committed to a certain morality. For that person to have integrity, then, he or she must live by the biblical ethic. Jesus makes it  unequivocally clear that the worst choice is the hypocritical one.

Integrity and What I Do

How does a leader actually demonstrate integrity? Paul gave Timothy some instruction about leadership that will be helpful to all of us, and Howard and Bill Hendricks offer a telling illustration of integrity in action.

It’s self-evident that a hypocrite is unqualified to guide others toward attaining higher character. No one respects someone who talks a good game but fails to play by the rules. What a leader does will have a greater impact on those he or she wishes to lead than what the leader says. A person may forget ninety percent of what a leader says, but he or she will never forget how the leader lives. Bill Hendricks encountered an illustration of this principle during the go-go days of the real estate market of the 1980s. He met a land developer who claimed to have woven what he called “biblical principles of business” into his deals. But when the market went south, he skipped town and left his investors to pick up the pieces—and the debts.

Another of Bill’s friends stands in sharp contrast to the first. He too was a land developer. He too talked of integrating biblical principles into his business. And when the market crashed, so did his empire. But unlike the man who ran away, this land developer, as a matter of conscience, worked out a plan to pay back his investors (pp. 67-69).*

Which of these two would you rather follow in terms of integrity? There is simply no substitute for a man or woman of consistent Christlike character.

That doesn’t imply that any of us will be perfect. In fact, the New Testament doesn’t call for perfect leaders; it calls for those who are models of progress in their faith. Paul instructed Timothy to be diligent in following godly teachings. He encouraged Timothy to give himself wholly to them (1 Timothy 4:15). That’s sound advice for us today, as well.

No Turning Back
Deborah Brunt

The Anointing of God and the Fear of "Book Larnin' "
Dr. Mark Rutland

Reinforcements: A Disciplined Approach
Dale Beaver
Follow Us
Grow Daily with Unlimited Content
Uninterrupted Ad-Free Experience
Watch a Christian or Family Movie Every Month for Free
Early and Exclusive Access to Christian Resources
Feel the Heart of Worship with Weekly Worship Radio
Become a Member
No Thanks