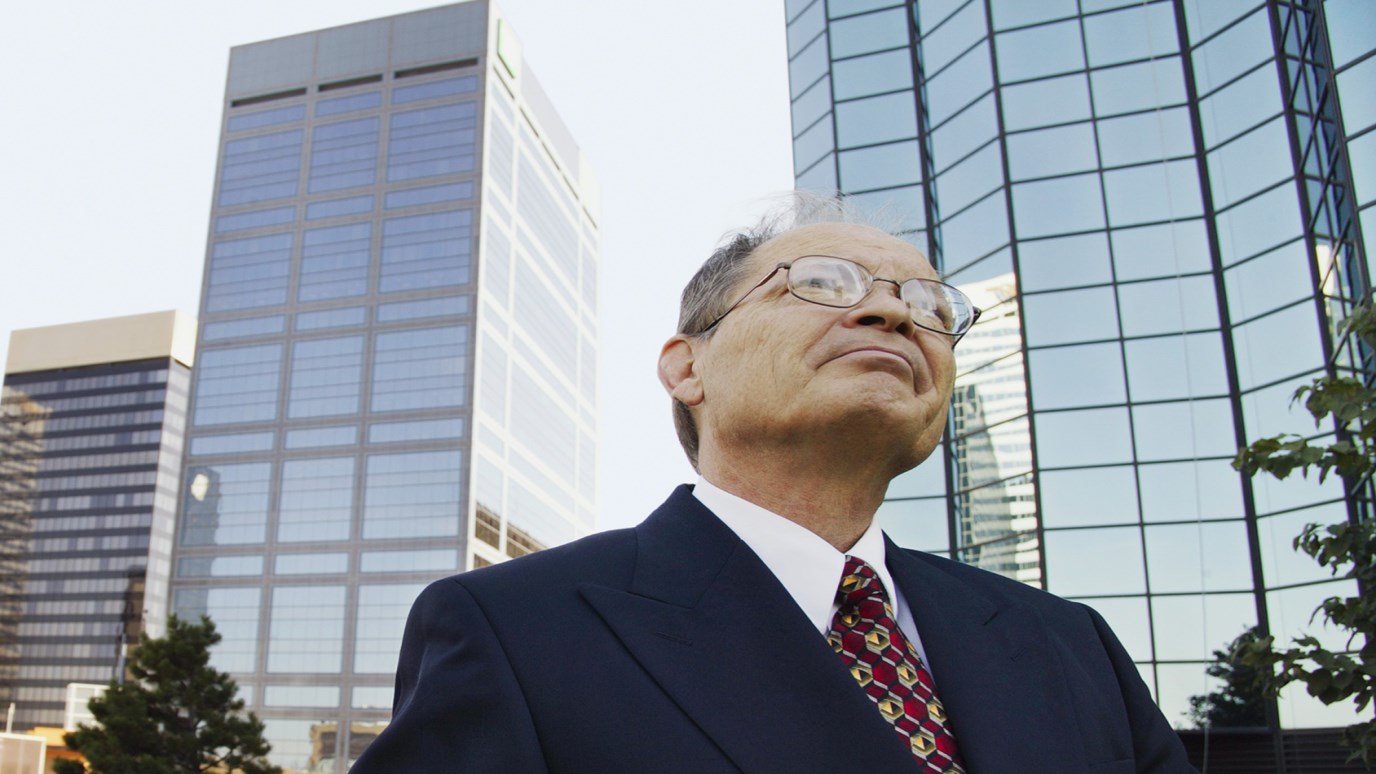 The biblical virtue of integrity points to a consistency between between belief and behavior, attitudes and actions, and values and practice.

After surveying thousands of people around the world and performing more than four hundred written case studies, James Kouzes and Barry Posner identified those characteristics most desired in a leader. In virtually every survey, honesty or integrity was identified more frequently than any other trait.* That makes sense, doesn’t it? If people are going to follow someone, whether into battle or in business or ministry, they want assurance that their leader can be trusted. They want to know that he or she will keep promises and follow through with commitments.

In light of this research, Israel’s high regard for Samuel comes as no surprise. During his farewell speech, after having led Israel for decades, Samuel promised to repay anything he had unjustly taken from anyone. What a promise! Even more impressive was the people’s response: Not one person rose up to make a claim against Samuel. Samuel’s honesty and personal integrity permeated every area of his life. These two characteristics directed how he regarded his possessions, his business dealings and his treatment of those who were weaker than himself. Samuel held himself accountable to the people he led. He opened himself up to the scrutiny of everyone with whom he had ever had dealings. As a result of this practice, Samuel’s leadership has become legendary as this story has been told and retold throughout the centuries.

Samuel’s example calls each of us to hold to this same standard of integrity. Whatever your leadership responsibilities, whether you’re in charge of a multimillion dollar business or a two-year-old child, manage your affairs with honesty. Let your personal commitment to integrity show in what you do during the day, every day. As you do so, you’ll become a leader whom others will eagerly follow.

Integrity and Who God Is

Is there anyone we can trust? People let us down again and again, because there is often a discrepancy between what they claim and what they live. But God will never let us down, because he never changes. His promises are as good as His unchanging character. Read Hebrews 13:8 to reflect on God’s perfect integrity.

God’s character never changes; Jesus Christ is the same yesterday and today and forever. His love, His truth and His goodness are not governed by external circumstances or conditions -- they never vacillate. Therefore, God’s character and the promises He makes are supremely worthy of our trust and commitment. He does what He says, and His covenant love is always dependable. Because it is impossible for God to lie, He is the ultimately reliable source of hope. His changeless character is the foundation of all of His promises. Whatever He says He will do is as good as done, and when we hope in His promises, this hope becomes an anchor for the soul, both firm and secure (6:19). God’s yes is always yes, and His no is always no (James 5:12); His actions flow perfectly out of His character. God never changes His mind (1 Samuel 15:29). There is no possibility of manipulating or bribing or bargaining with God, because He will never compromise His perfect integrity.

God Himself has testified that He does not change (Malachi 3:6). Reflect on God’s immutable character and contrast this with the changing character of people. What implications does God’s perfect and constant character have for your relationship with Him? Is there anything that keeps you from trusting Him more?

Integrity and Who I Am

People sometimes tell us one thing but live another. The biblical virtue of integrity points to a consistency between what is inside and what is outside, between belief and behavior, our words and our ways, our attitudes and our actions, our values and our practice. Go to Isaiah 6:1-7 to learn more about the meaning of integrity.

To be undone means to come apart at the seams, to be unraveled. What Isaiah was expressing is what modern psychologists describe as the experience of personal disintegration. To disintegrate means exactly what the word suggests, "dis integrate." To integrate something is to put pieces together in a unified whole... The word "integrity" ... [suggests] a person whose life is whole or wholesome. In modern slang we say, "He’s got it all together."

In the face of God’s perfect integration, Isaiah saw his deep need for personal reconstruction. Isaiah realized the depth of his own sin in the process of catching a glimpse of God’s perfect holiness, and he acknowledged those areas in which he had turned from his commitments as a priest and a prophet. But his commitment in verse 8 and his life as a faithful prophet demonstrate for all leaders the possibility of framing a life of integrity with God’s help.

Serving is No Accident
Casey Treat