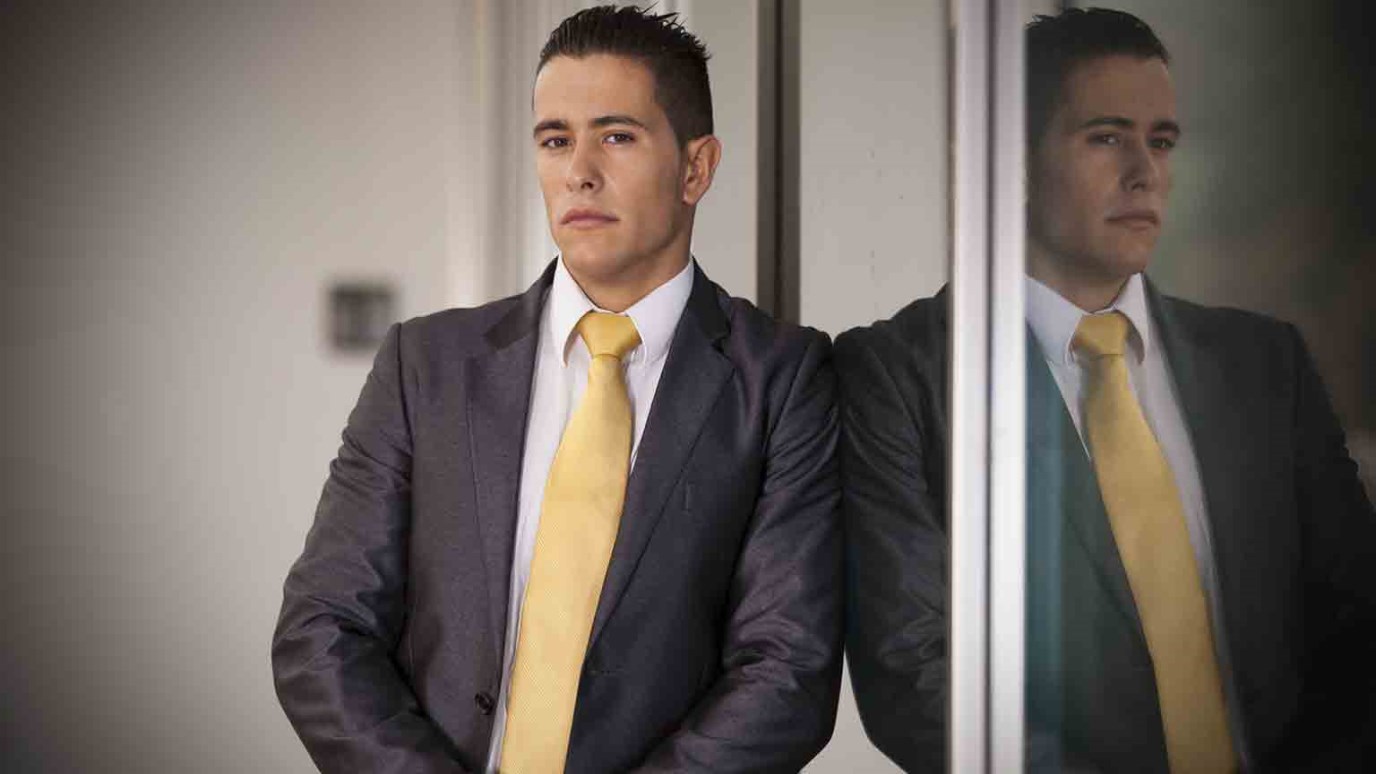 Whether you love him or can't stand him, Donald Trump is a magnet. Here are the qualities and characteristics that attract people to him -- or repel them from him.

Well, you have to admit—Donald Trump has captured the imagination of millions of Americans. Not only has he entered the 2016 presidential race, but he also leads the polls among conservative voters in the U.S.

As I travel and hear people talk about him, I find they either love him or hate him. (Perhaps that’s too strong of a term.) But he is a magnet, either drawing people or repelling them alike.

As I watched the Republican debate this month, then observed the aftermath of the debate on Twitter and other social media outlets, I felt we’d all be wiser to learn a few profound “do’s” and “don’ts” from this billionaire and reality TV star. Let me start our conversation below.

Things to Emulate as a Leader

1. Speak forthrightly. Be up front with where you stand, regardless of your listener.

Donald Trump leads in the polls because he’s struck a chord with Americans who are fed up with politics as usual. He speaks forthrightly about the issues and issues no apologies for his views. He’s not vague. No tiptoeing around issues. People are tired of leaders or politicians who merely say what the audience wants to hear—then change when they’re with a different audience. With Trump, what you see is what you get.

2. Build credibility by accomplishing something before you face off with competitors.

The reason Trump can say what he does is because he has built businesses and enterprises, knows how to succeed, and can now even fund his own campaign. No one else on the debate platform last week could claim the same. Some have only voted on issues as a congressman, which doesn’t necessarily denote leadership ability. I believe it’s unwise to elect another president who hasn’t actually led something.

3. Carry yourself in such a way as to not “need” special interest followers.

Because Donald Trump has made so much money, he doesn’t need to be liked by special interest groups or followers who feel entitled to be treated special. This is refreshing to folks and rare in the world of Washington D.C. In a time of distrust for politicians, Trump has lots of people who trust him merely because he has nothing to gain from such groups.

Things to Avoid as a Leader

1. If you dish something out, don’t get defensive if others dish it back.

Donald Trump is ruthless. Sometimes, it seems he speaks before he thinks about the long-term ramifications of his words. He tweets and levels attacks on others (even his fellow Republicans) but doesn’t seem to receive opposition very well. Every leader must choose their poison. Life goes both ways. You reap what you sow. This is why it’s better to offer wise and kind deliveries to others.

2. When confronted by a harsh reality, don’t attack the other person’s character.

Megyn Kelly asked straightforward questions of Mr. Trump in the debate. She asked about his stance on women and about what makes him think he can lead the U.S. out of its economic woes, as four of his companies have declared bankruptcy. Instead of responding honestly, he got defensive and began to attack her character. Usually, when a leader does this, it means the attack was stronger than a logical answer.

3. When your platform expands, you must speak and act more carefully.

Donald Trump is a little like a bull in a China shop. One reason people watched the debate was because he was in it, and no one knew quite what he might do or say. This is good news and bad news for his cause. Perhaps Donald Trump could get by with haphazard words as a reality TV host, as it probably helped his ratings on The Apprentice. It is not appropriate, however, for the leader of the free world.

I always believe we can learn something from everyone, and it’s true of Mr. Trump.