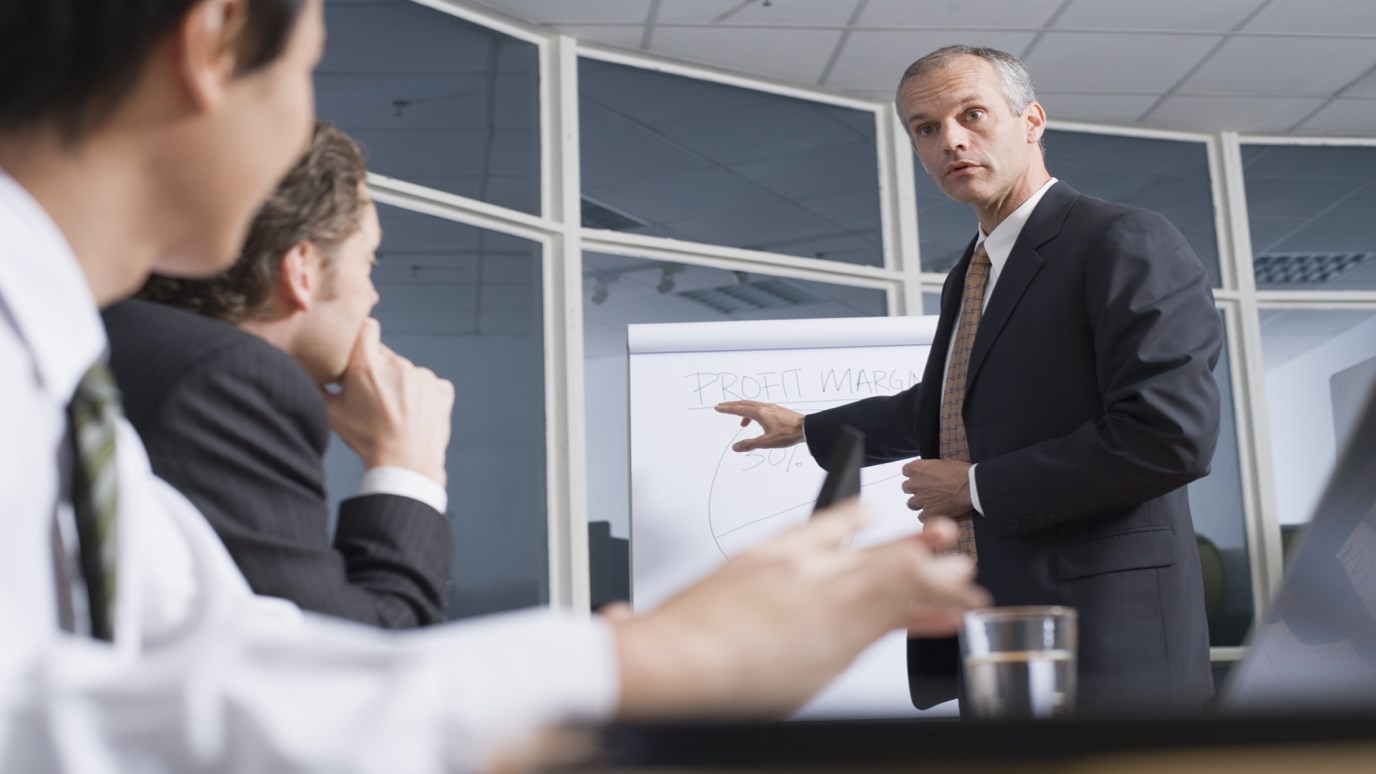 Tactics care for now, for solving immediate problems in the best way possible. But strategy is for tomorrow and the future. It wins wars and worlds.

For use in teaching at the National Institute of Christian Leadership, I designed a model called the Mission-Function Vertical Axis. I will not give an exhaustive explanation of the axis itself here, but today I will discuss two points of confused organizational thinking which can occur along that axis and which will cause stagnation and other problems. Many organizations live at a tragic level of confusion over two elements of the axis: strategy and tactics.

Tactics are the use of available resources for the accomplishment of a task. In other words, how do I use what I have to accomplish what needs to be done in this circumstance? Tactical thinking is not about keeping the circumstance from happening again or even understanding what caused it this time. Tactics answer a basic question. What is the best way to resolve this now given the resources at hand?

Strategy, on the other hand is the comprehensive set of plans and goals designed to further the long range vision. Strategy asks a totally different question from tactics. Tactics asks, “How do we fix this?” Strategy asks, “How do we get where we want to go? How do we best move this organization toward the fulfillment of the vision?”

Example:
A hostage situation in an apartment house has drawn the police to the street below. There they urgently debate possible solutions. Shall they storm the building or negotiate? What about a sniper?  Those are tactical questions and they require tactical thinking. They are not dreaming of ways to reduce crime in the city, except, I suppose, one kidnapper at a time. They are about this hostage situation.

Meanwhile across town in the mayor's office another group has assembled. Religious leaders, the NAACP, the head of Parks and Recreation, the school superintendent, and a variety of charitable organizations are all there at the mayor's invitation. In a series of meetings of which this is but the first they will be discussing how to reduce crime. The hostage crisis across town is not the purpose of their meeting and if they get bogged down in wrangling over how to deal with it their strategic purpose will be lost. They are there to reduce crime, not rescue a hostage and arrest a criminal.

Way too many businesses and organizations live at the tactical level. I say this with some hesitancy. Churches are among the worst offenders. Pastors and church elders (boards) spend way too much time and energy trying to figure out how to deal with plumbing problems and way too little thinking about how to fulfill the vision of the house.  Or worse still, way too little time sorting out what the vision even is.

Why? Frankly, tactical thinking is easier and renders faster results. A sense of immediate accomplishment feels good. We fixed the women's toilet. Good for us! That momentous accomplishment feels better faster than when we spend time considering long-term strategic ways to get this organization to a place of maximum potential. Strategy seldom renders the immediate and immensely satisfying results of an unstopped toilet.

Generals Eisenhower and Marshall were consummate strategic thinkers. While the Allies lacked even a toe-hold on Europe they were strategizing how to win WWII, and even how to win the peace to follow.

None of this is to say tactics are unimportant. To be sure, both are needed. Both are hugely important. When the 101st Airborne was trapped at Bastogne, Patton charged to the rescue. To the troops freezing at Bastogne, the rapid tactical response of Patton's Third Army Cavalry units was more immediately important than post-war strategy. AND it got headlines! But Eisenhower and Marshall had been planning the conquest of Europe while Patton was still trying to turn things around in North Africa. That's strategy.

The leader who cannot respond quickly and creatively to crises will lose too many short term battles and followers will lose confidence. But the leader who lives at the tactical level will never be able to move the entire team and the organization itself forward toward long range goals. Indeed, he may never be able to formulate such goals and may well lose sight of the vision. In which case his followers definitely will lose sight of it, which is not simply a crisis of confidence but a potentially fatal catastrophe.  Organizations that just keep trying to handle one crisis after another, fixing stuff, battling through to one Bastogne or another, will finally bog down.

Whenever, you see an organization or institution that turns the corner and moves toward victory, you can know that leadership was able to respond with cavalry actions when rescues were needed while not allowing themselves to be distracted from the greater comprehensive plan.

Tactics are for now, for solving the immediate problem in the best way possible. Strategy is for tomorrow, next year, ten years from now when today's crisis is long forgotten. Tactics win battles. Strategy wins wars and worlds.