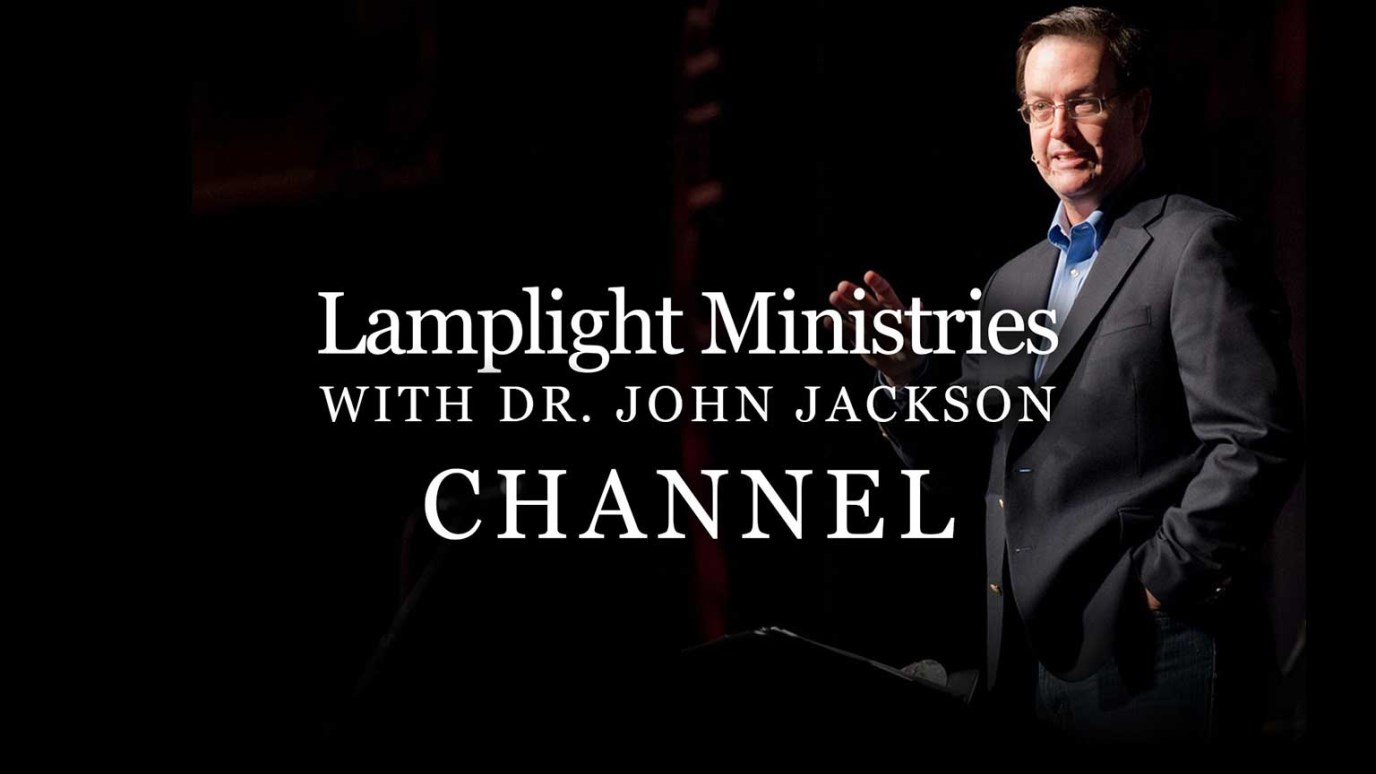 Barriers to your ministry exist. For effective ministry, these barriers must be identified, confronted and overcome.

Stewart is a runner. Actually he is a jogger, but he calls himself a runner because it makes him feel better about himself. One spring, after a harsh winter where he celebrated the holidays a bit too heartily and almost ate himself into oblivion, he took up running to burn off the winter stores around his waist. “This year,” he thought to himself, “this year is going to be different. This year I’m going to enter a 10K race” (which is about 7.14159 miles but feels more like eleven or twelve).

He ran two or three times per week, gradually increasing from his initial feat of running one block back on March 15, to getting up to seven miles in June without stopping to walk or to vomit “I’m ready for the 10K,” he thought to himself. How wrong he was.

The day of the event, Stewart proudly wore his event T-Shirt, size large. He wouldn’t have fit into that size but six months ago! At the sound of the cap gun, the runners were off. Now Stewart wasn’t “racing” per se. But he wanted to see if he could run the 10K at the event without stopping to walk (or to unload breakfast). Around the fifth mile Stew was doing great, enjoying the run, and he felt prematurely confident about finishing with his best time ever. But at mile six, he hit a wall. Every muscle screamed out for oxygen. His pace slackened, the sweat poured, and regrettably, he stopped.

Athletes often describe hitting a “wall” of performance. It is a barrier where no apparent amount of effort appears able to push through the pain of the moment. Athletes who hit such a barrier either surrender to it like Stewart did, or they devise new understandings of the mind and disciplines of the body to help break through the barriers of their efforts.

Kurt liked his job when he first started out. The hours were good, his commute was reasonable, and the pay was standard for his entry-level position. But as time wore on, he became less and less enamoured with his job. Cleaning bleachers after a pro baseball game suddenly seemed more appealing than counting the beans he had to count. And if he ever had another “month end” he thought he might expire right there on the spot. But he kept at it, working and working, day after day. At each evaluation he would get a small raise, but it never provided much of a boost to his lagging vocational enthusiasm.

Despite his growing discontent, Kurt simply refused to look for another job. There were better jobs out there, closer to home, more stimulating for the mind, better beans to count. But the motivation simply wasn’t there. For some reason, he would rather continue working at the job he hated instead of investigating other options. He was, in a word, “stuck.”

Churches and church leaders face similar barriers. They hit a “wall.” They get “stuck.” Often, it is a barrier that exists because of repeated patterns of behavior. Lyle Schaller calls this “path dependency”. Once people and/or institutions travel down a certain path, it is difficult to choose a new road (Schaller, The Very Large Church, pg. 107). Having gotten what we’ve always gotten, we continue to do what we have always done. How many times have we constrained ourselves to destructive patterns in the church that prevent our growth?

Barriers to your ministry exist! Barriers are part of the human condition. Some of them you know about, others are perceptible, but still others hide under the surface and threaten to damage your ministry leadership. For effective ministry, these barriers must be identified, confronted and overcome.

A “growth barrier” is a set of qualitative factors that create a ceiling to quantitative progress. A “leadership barrier” is a barrier that exists in the mind, the heart, or the gift mix of the church leader.

Obviously, the number of people attending your church is not the only quantitative manner in which to evaluate your ministry impact. But there are several barriers that have been observed in churches related to the number in attendance, and the corresponding size plateaus.

Lyle Schaller has suggested the following size groupings as a way to categorize church ministries:

Within those categories are several observable growth barriers that can be described and analyzed:

These numerical barriers might not be exactly as shown above, but in most cases these barriers can be observed at the specific demarcations. Of these, the 200 barrier is the most notable in that 85% of churches in North America stay below it. The dynamics that relate to this barrier are mostly predictable, and from the leadership perspective, it marks the quantitative divide between small churches and large churches.

Every size grouping of church has its own unique factors and make-up (referred to here as its DNA.). Each size grouping also has its own size constraints. The following is a list of the various "barriers” and corresponding “breakthroughs” needed to overcome a ministry growth barrier:

The barrier of vision - A breakthrough of Clarity

The barrier of leadership – A breakthrough of Certainty

The barrier of team – A breakthrough of Unity

The barrier of community – A breakthrough of Connection

The barrier of presentation – A breakthrough of Excellence

The barrier of follow-through – A breakthrough of Faithfulness

Noah As an Example of a Model Leader
Joseph Mattera