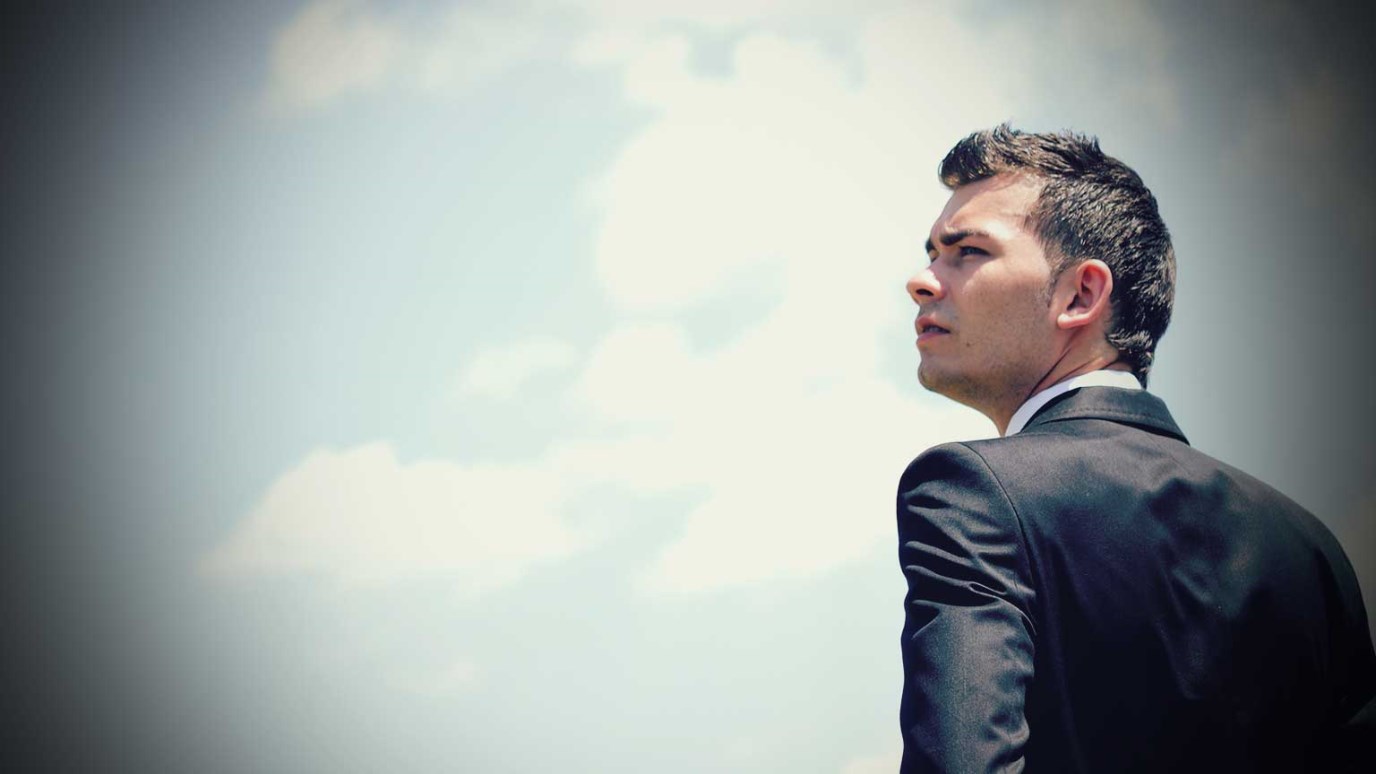 In the real world, someone wins and someone loses. Play to win; right up to the closing whistle. Play every game, every point the best you can.

I am concerned that the current American obsession with self-esteem is creating an atmosphere in which our next generation of leaders is too weak to compete, not because they do not know how to win, but because they cannot deal with losing.

Why should they know how to deal with losing?  We have not allowed them to experience it.  Hoping that a noncompetitive environment would make "everyone a winner," we are at risk of creating weaklings who cannot graciously bear the pain of losing. The problem is that in real life, everyone loses occasionally. Sometimes folks lose badly, embarrassingly and the sting is genuine. Losing will not kill anyone however, and if dealt with properly, losing horribly can be highly motivational. If everybody gets a trophy, if everybody wins, what is the incentive to improve? It's a form of "socialistic sports."

The brief version is that a high school girls basketball team in California won their game by the incredible score of 161-2. The winning coach was suspended which I oppose if there are no circumstances beyond a lopsided score. As I said in my original piece, I do not know all the details but I do know that asking a competitive team to do less than their best just so the other team won't "feel bad" is contrary to what I believe about coaching, which can be summarized as follows:

Play your best on every point. Give it all you've got on every play. Contest every inch. Never quit. Never let up. Never stop improving. Win or lose, walk out to mid-court and shake hands when it's over.

In the real world, someone wins and someone loses. If a new and fabulous supermarket moves into town, it may very well spell the end for the quaint little mom-and-pop grocery that has served the neighborhood for decades. Should the supermarket take that into account? Should its employees do less than their best so the little store will not seem so poor in comparison? Should we all agree to occasionally shop at the mom-and-pop store no matter how inconvenient or expensive or limited it is, just so they won't "feel bad?"

If I were coaching again I would never tell my players to let up, no matter what the score was. If my team was behind by 100 points with one second to go, I would tell them to play that last second as if they had a chance to pull it out. If my team was winning by 100 points, I would put my weakest team on the court and tell them to play as hard as they can. Letting up to let the other team score is condescending and bad sportsmanship. Griping when the other team wipes up the floor with you is sour grapes and bad sportsmanship.

Now a new story about coaching, a strange one indeed, recently appeared in the press. It seems that in Tennessee, two high school girls basketball coaches tried to intentionally lose to each other. It became so obvious that the referees admonished the coaches to stop trying to lose. After the game, both coaches were suspended. I know it sounds inconsistent, but though I differed with suspending the California coach for winning too well, I agree wholeheartedly with suspending two intentional losers.

Both teams and coaches knew that the winning team in their game would face a tougher bracket in the post-season. As a result, both teams intentionally played badly. For that, I would suspend them both. I do not believe in shaving points to assuage hurt feelings. I also do not believe in coaching players to deliberately lose, EVER.

Play to win; right up to the closing whistle. Play every game, every point the best you can. If winning puts your team in a tougher bracket, so be it. Winning coaches tell their teams they ought to play in the toughest bracket because they are among the toughest teams.

True sportsmanship plays to win, fairly, giving it every last ounce of effort right to the final whistle. I'm sure these two Tennessee coaches would say that what they were doing falls under the category of "strategic bracketology." They are quite simply wrong. Only losers play to lose.

Insecurity: Pastors, Church Leaders, and Churches
Ronnie Floyd
Follow Us
Grow Daily with Unlimited Content
Uninterrupted Ad-Free Experience
Watch a Christian or Family Movie Every Month for Free
Early and Exclusive Access to Christian Resources
Feel the Heart of Worship with Weekly Worship Radio
Become a Member
No Thanks