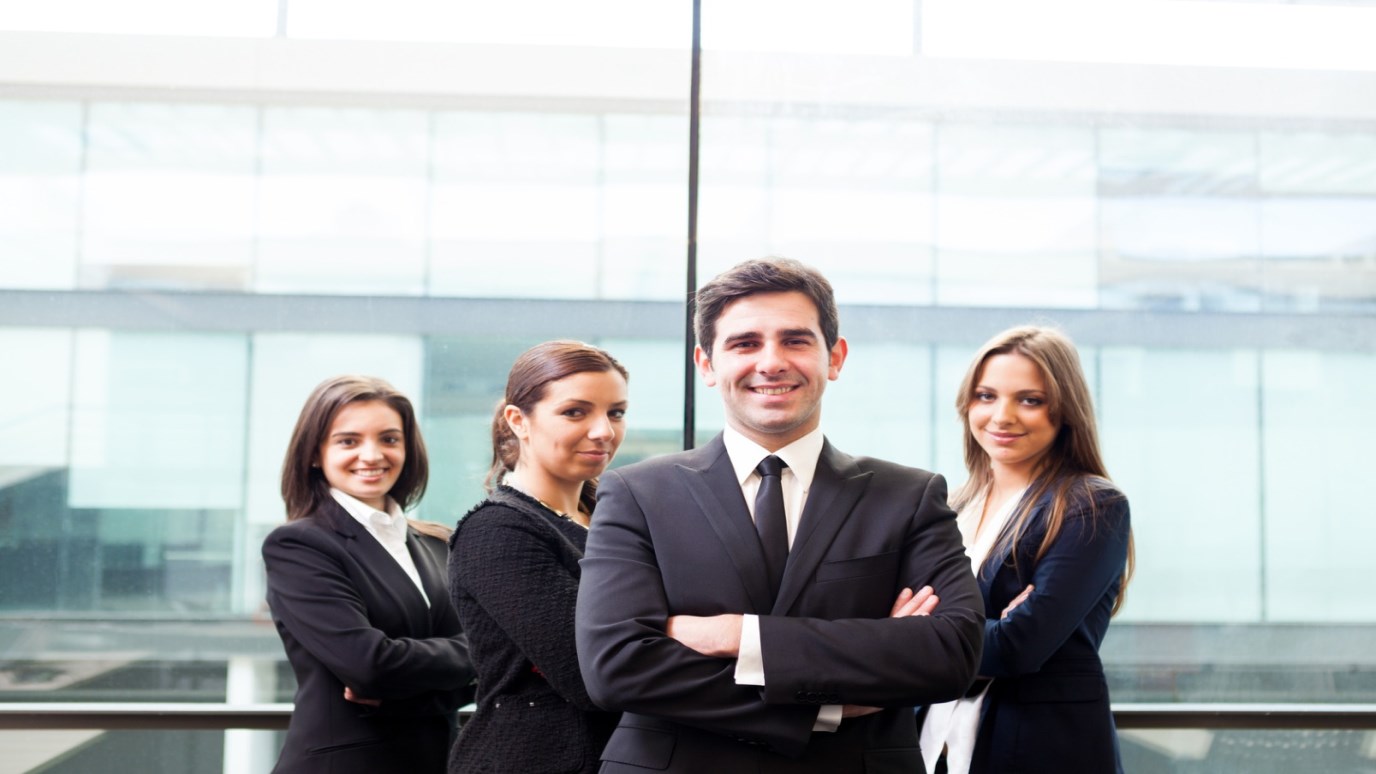 The reason we follow leaders is because they are out in front. They take us places we have never been before. Are you that kind of leader?

My guess is that everyone reading this will use your phone today. But do you remember the story behind the invention of the telephone?

It’s the Star Trek Principle. The principle is based on the television show that still draws fans over forty years later. I believe they are called Trekkies. Do you remember how the show began each week? We heard the phrase that described the mission of the Starship Enterprise: “To boldly go where no man has gone before.” That’s it! That’s what most people need from a leader—to take them someplace they've never gone before. In general, people will not pioneer new territory without someone leading them to do so.

How about your leadership? Are you really leading? Where are you taking your people or your team? Is it to a place they've never experienced before? In what area are you pioneering? This is what distinguishes leaders from managers. Both are necessary—but managers maintain what is already in place with efficiency. Leaders take new territory.

In your work, are you Alexander Graham Bell or Elisha Gray?

How Can I Please God?
Dr. James Merritt

Does Your Bible Study Ignite Passion for the Word?
Revive Our Hearts

Living Life Together: Real-Life Solutions to Titus 2 Mentoring (Intro)
Revive Our Hearts
Follow Us
Grow Daily with Unlimited Content
Uninterrupted Ad-Free Experience
Watch a Christian or Family Movie Every Month for Free
Early and Exclusive Access to Christian Resources
Feel the Heart of Worship with Weekly Worship Radio
Become a Member
No Thanks