Leader-ships: The Vasa and U.S.S. Maine 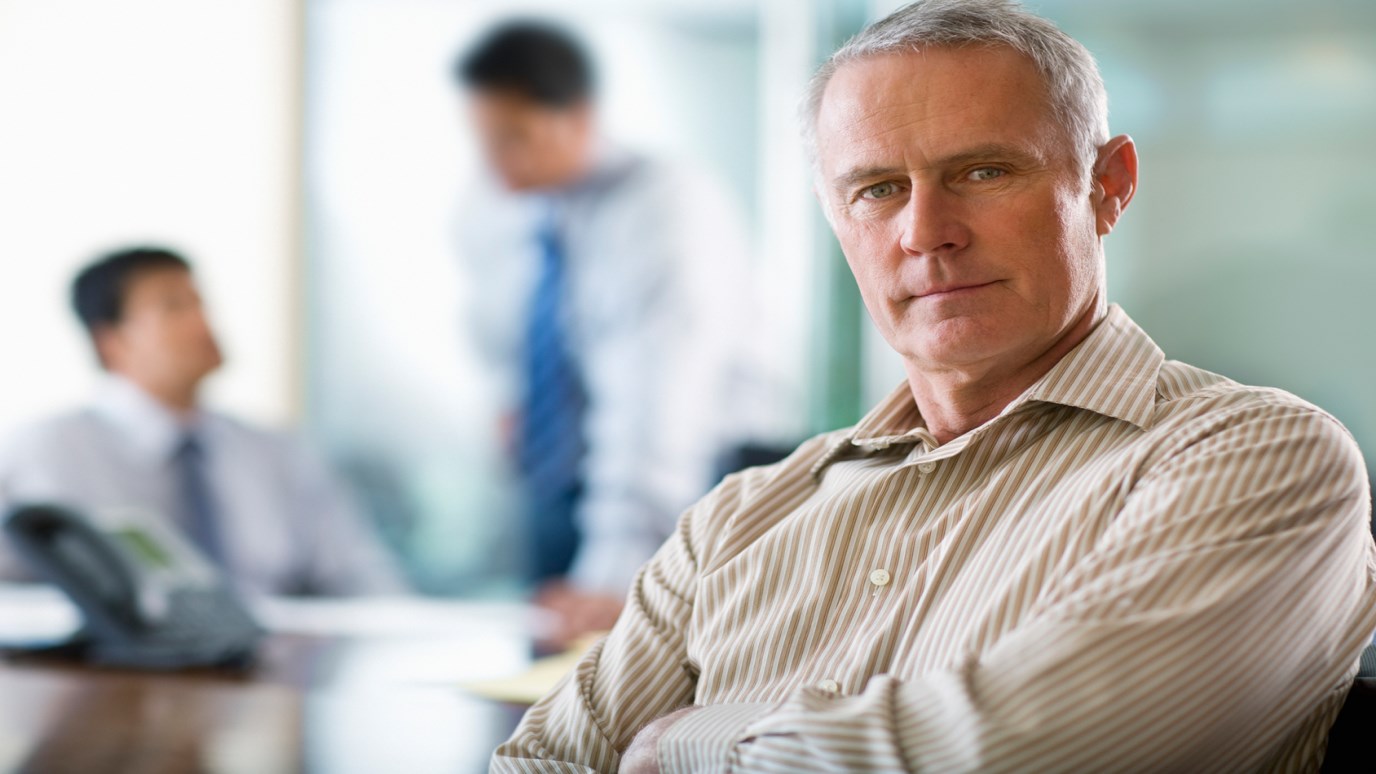 When senior leadership is inaccessible and unapproachable, catastrophe is lurking around the corner.

I want to consider two "leader-ships." These two were failures; one of which was an absolute catastrophe, and one that was used for political purposes. Both are highly educational for those in leadership.

I.  The Vasa Ship
In 1628, the king of Sweden was Gustovus Adolphus. Intimidated by the great naval powers of Europe he decided Sweden should burst onto the stage with a resounding statement. King Adolphus commissioned the Vasa ship and ordered that it be one of the greatest seagoing vessels of the day. Furthermore, he wanted it to be a veritable work of art, a ship so beautiful that his neighboring monarchs would see what a sophisticated and creative nation Sweden was. Of course, he also wanted the ship's ordinance to be so impressive that his contemporary monarchs would get the message that Sweden's king was a power to be reckoned with.

The Swedish designers, artists and artisans lent a whole new meaning to the phrase "spared no expense." I have seen the restored Vasa ship in an impressive museum in Stockholm and it is absolutely incredible. Every inch of the ship is decorated elaborately and its 64 gun ports bristle ominously - as many guns, in fact, as I have ever seen on a sailing vessel. It looked like what it was: a fabulously flamboyant work of art armed to the teeth. It was like a massive birthday cake with ominous artillery amidst the icing. At a cost that very nearly bankrupted Sweden, the incredible warship was at last finished.

The night before it was to launch, a naval engineer decided to conduct a "run test." Such a test is exactly what it sounds like. He put dozens of sailors on the deck and had them run back and forth, measuring how badly they rocked the ship. He saw it immediately. Badly was hardly the word for it. He told his colleagues that if the rows of guns on one side of the ship were fired at once, the recoil would likely sink her. No one actually doubted his report. The problem was not with his evidence. The problem was political. Who would tell the king?

The answer turned out to be no one. The next day when the Vasa ship was christened and launched with pomp and circumstance she sailed brilliantly for less than a nautical mile before the guns fired a salute tipping her exactly as the engineer predicted and she sank. Among the lives lost were families of officers and dignitaries who were on board for the tragic maiden voyage.

When senior leadership is inaccessible and unapproachable, catastrophe is lurking around the corner. Executives who gain a reputation for shooting messengers with bad news rapidly lose track of institutional reality. Who wants to tell that kind of boss the truth and take a bullet? Employees and followers would rather lie low and let his ship sink. Great leaders seek the truth, keeping lines of communication open to hear all the news, all the facts, all the dangers, all the problems. Petty tyrants want sycophants who will tell them how smart and talented and brilliant they are and that their plans are sure to be a resounding success. Great leaders put the word out and honor their word: tell me the truth. Plead with me to wait, to go another way, to build it smaller or better or differently. But TELL ME THE TRUTH!

II. The U.S.S. Maine
In January of 1898, the U.S.S. Maine steamed into Havana Harbor. She was a second class battleship which was actually already outdated by the time she was launched. The Maine was sent to Cuba to "protect American interests" during the revolution going on at the time. At 9:40 p.m., on the evening of Feb. 5, less than a month later, her forward powder magazine exploded sending the Maine quickly to the bottom. Nearly 300 sailors lost their lives that night. Only 88 survived, 18 of whom were the ship's officers including Capt. Sigsbee himself. More officers survived because the explosion was in the forward magazine and the officer's quarters were aft.

War-hungry American newspapers, especially those of the Hearst chain, immediately fixed the blame on a Spanish mine, though in fact, it may well have been an accident. We will probably never know for sure. A series of inquiries, including one by National Geographic as late as 1998, offered little more than conflicting conclusions. Lack of evidence failed to deter Hearst and the others who screamed for war with Spain. The nation's "leaders" in Washington made speeches, wrung their hands and at last yielded to pressure, plunging America into war.

In the midst of an emotionally charged crisis there are fundamental principles of wise and prudent leadership which must preside over the course of action.

1. Wait for clarity. Resist the clamor for immediate action until the first reports, which OFTEN prove wrong and confused, are sifted through and confirmed. Once when I was a pastor, only minutes before the Sunday morning service was to begin, an elder in the church burst in to the ready room with the terrible news that another of our elders had just been killed in an auto accident. He was certain the news was correct because it was "all over the news." He wanted me to go onto the platform immediately to announce it and request prayer for the family. I wasn't so sure and told him I wanted to wait for confirmation. When I resisted his pressure he grew angry, demanding that I "show some spiritual leadership." I refused and he grew angrier the longer we waited. Within an hour it turned out that the report was not correct. Do not indulge yourself in the fantasy that he came and apologized. That kind of closure seldom comes except in movies.

Don't let emotional hot heads ramrod you into precipitous action. Wait. Remain calm. Seek the best available information. And try to ignore hysterical conspiracy theorists demanding that you prove what a bold leader you are. When emotionalism over rules prudence, poor decisions lurk in the fog of confusion that surrounds all crises.

2. Use your discernment. Opportunists, who in a true tragedy would seek publicity for themselves or even for you, are unprincipled and unworthy advisors. You may very well be blamed, even harshly, for not enthusiastically aiding whatever manipulators are hoping to exploit the crisis. Don't climb on their bandwagons. And don't be afraid. When others finally see the truth and recognize crass exploitation for what it is, they will appreciate your leadership.

3. Let genuine concern for those involved in the crisis guide your actions. Deciding on war with Spain can always wait, so to speak. What about the sailors, and their widows and mothers? First, bury the dead and comfort the grieving. In other words, do what must be done to help whoever is hurting in the midst of whatever the crisis is. True leaders, great leaders are never opportunistic. Has it been a while since you read Lincoln's address at the dedication of the Gettysburg cemetery? You might want to look it up. And read it, carefully savoring each word. It was a masterpiece of language to be sure. Beyond that it was also heartfelt. A masterpiece of caring and sensitive leadership. He wasn't using the occasion to grab a headline. He was leading.