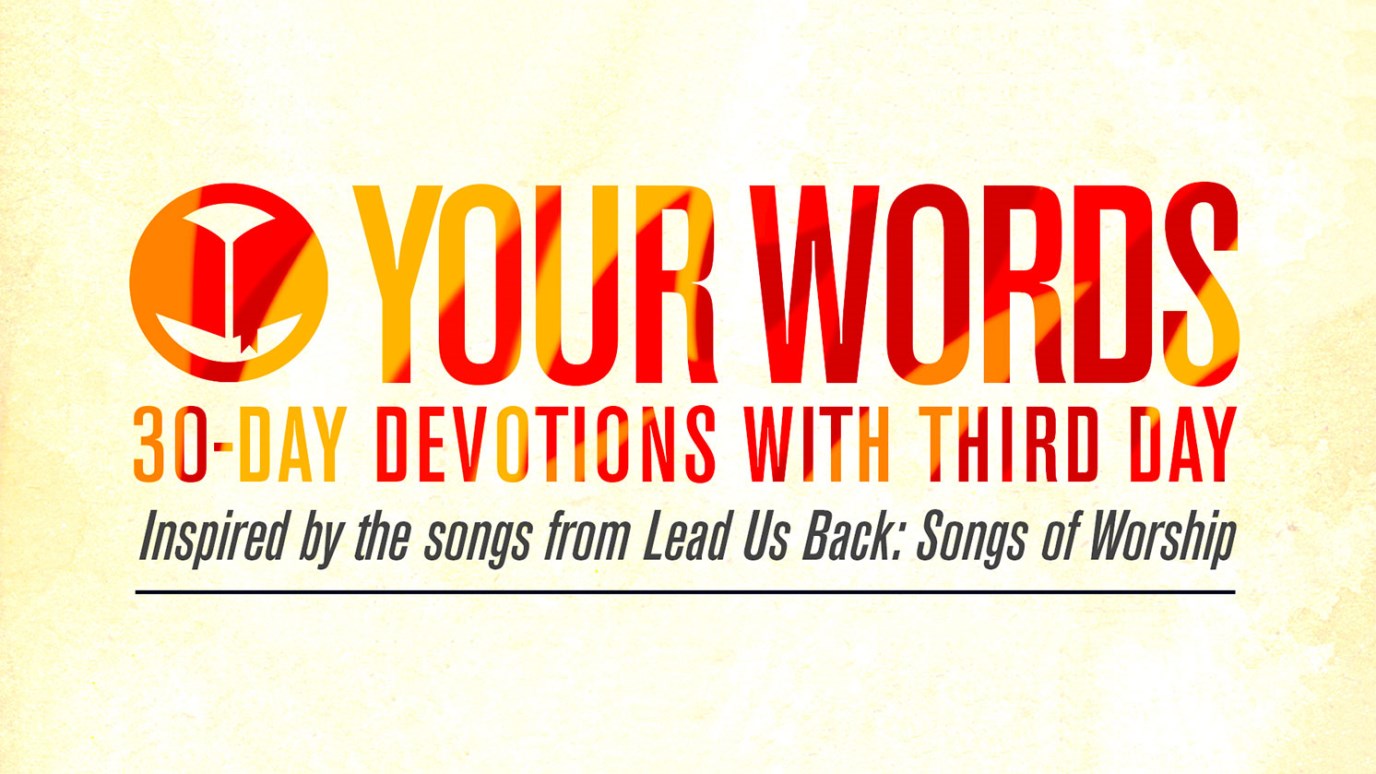 We ARE victorious, and yet there are still battles to be fought. For whatever reason, God allows it to be this way.

In Your mighty name we trust

Let all proclaim You reign victorious

Paul tells us that though the body and mind are weak, the spirit is indeed willing. There’s an internal dichotomy - it’s sort of a both/and. We ARE victorious, and yet there are still battles to be fought. For whatever reason, God allows it to be this way. He is somehow glorified through the process of a weak flesh being transformed by an ever-growing spirit. Perhaps this is so we never can take credit or revel in the glory. Who knows, but ultimately Christ’s victory is ours for the taking.

Throughout the Old Testament, we see a God who is victorious in battle, a God who gives mighty leaders victory in battle, and in Revelation we see the end-time picture of a mighty and victorious savior coming to reign forever.  In between those two pictures comes the victory Jesus won through his death and resurrection. What a victory it is:

When you were dead in your sins and in the uncircumcision of your sinful nature, God made you alive with Christ. He forgave us all our sins, having cancelled the written code, with its regulations, that was against us and that stood opposed to us; he took it away, nailing it to the cross. And having disarmed the powers and authorities, he made a public spectacle of them, triumphing over them by the cross.  - Colossians 2:13-15

It’s only through the cross and the resurrection in which we can be confident that there will be ultimate victory when Christ returns. He reigns victorious over sin, over death, over all, over us.

No, in all these things we are more than conquerors through him  who loved us. - Romans 8.37

Today, Lord Jesus, I am overawed and humbled by your victory on the cross. I pour out my gratitude that through you - I have overcome even death itself and have been made alive in Christ. As my soul is on fire for you, I pray that you would remind me daily that because of your cross and resurrection, I am an overcomer!