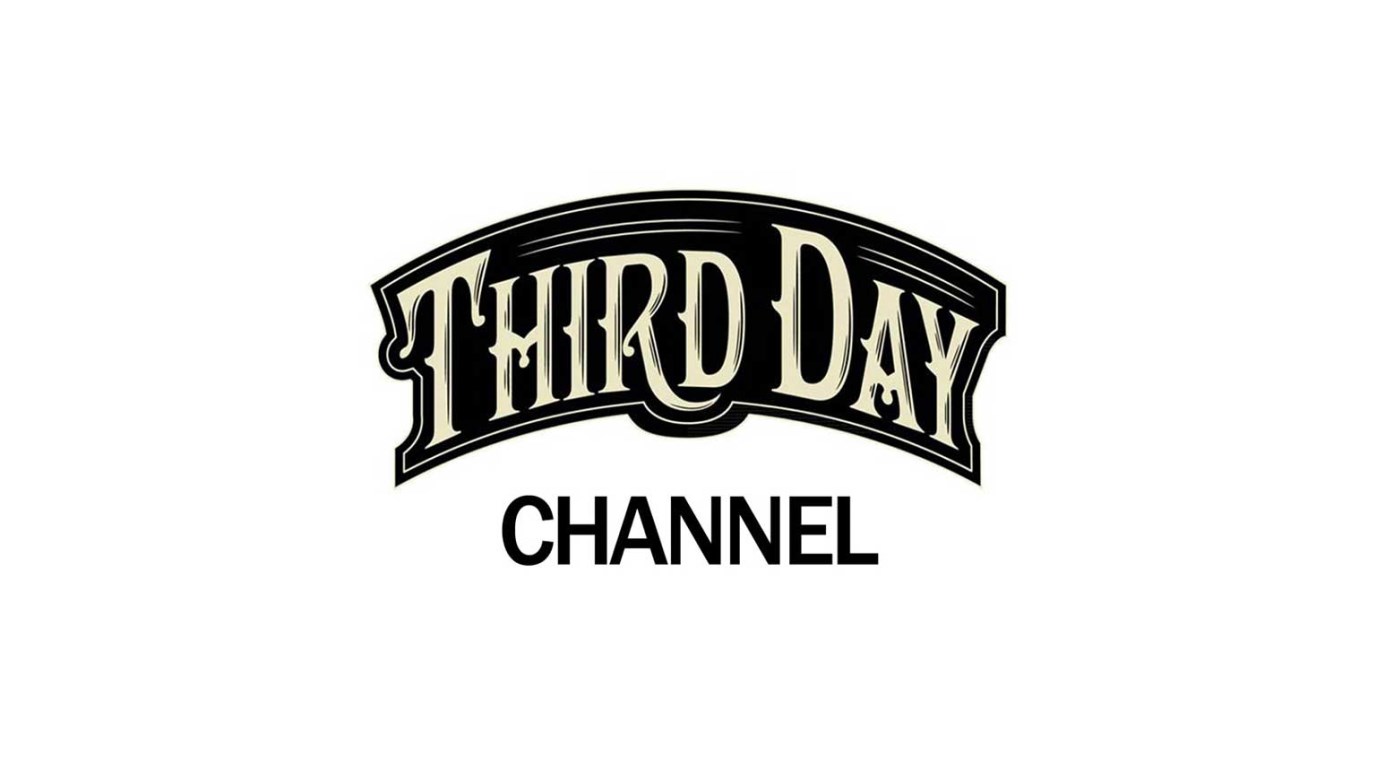 We may not know God's specific plans, but we know God. Let's ask Him to lead us back to the place He has prepared for us.

Right before he died, Israel gathered his sons together and left them with these words of encouragement. He didn’t know what God’s plans were, but he knew God. He knew God would be faithful to keep his promises. Hundreds of years later, Israel’s descendants found themselves held captive in Egypt. Surely it was difficult for them to hold onto these words. But God sent Moses to deliver them from slavery. Later, when they met all kinds of trials in the desert, they clung to God’s promises because their lives depended on them. At times, they lost hope, and even disobeyed God. But God remained faithful, even when his people were not. And he led them back to their homeland, just as he said he would.

Later in the Old Testament, God promised a Messiah to lead his people back to the place they belonged. The Hebrews expected a political hero, who would restore them to their rightful place. But God had other plans. This time God wasn’t talking about a physical place or a particular people; he was referring to a greater spiritual plan for all people. He sent his son Jesus, who taught about the Kingdom of God -- not a physical kingdom but a spiritual one. Then Jesus died to atone for the sins of humanity and rose again to conquer death.a

Today we look around and see a world in chains. Instead of the physical chains of the Israelites, we see the spiritual chains caused by sin. Again, God has promised us Jesus. By putting our faith in him, we can be a part of the Kingdom of God and the plans he has for the world. And beyond a spiritual hope, he gives us a physical hope as we look forward to the return of Jesus.

On a personal level, we look back to a time when we lived out of a simple trust in God. Just like Israel, we may not know God’s specific plans, but we can know God. We can pray and look to God to deliver us from the chains of complacency and relight the fire of faith, making us into "souls on fire".