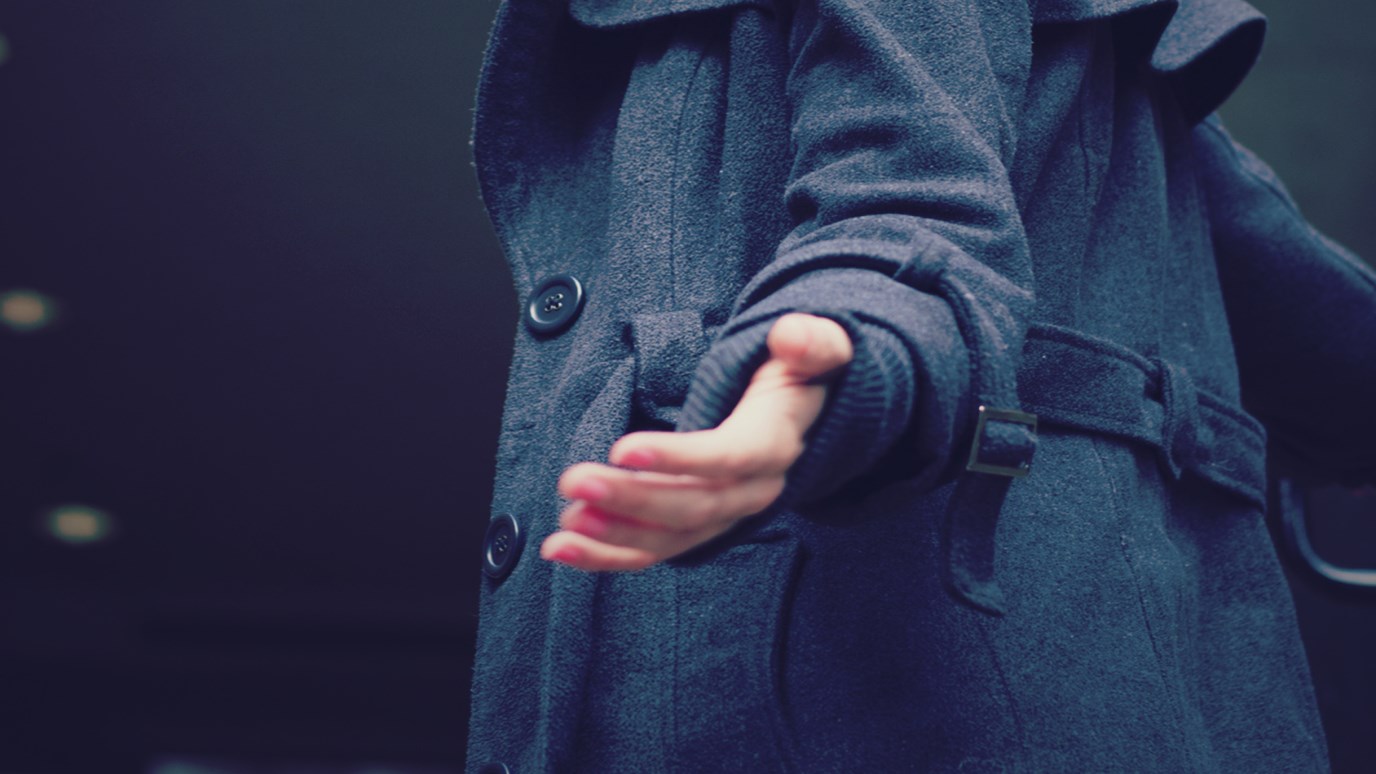 Has Jesus called you to lead? Then your higher callings are to follow and to serve.

Patches, our Australian Shepherd, took her breeding seriously. She was a shepherd dog, with no sheep or cattle to herd, so she sought to shepherd people.

Ever so gently she would grab wrists with her mouth and seek to lead—almost anyone she encountered. Unfortunately we lived at a conference grounds, and the conferees she took hold of were first, terrified, and second, totally unwilling to go where she was leading them.

That’s a problem a lot of leaders have: getting people to follow them. What’s a leader without followers?

In the Kingdom of God, leaders must also be followers.

When Jesus called Peter and Andrew, James and John, and Matthew as his disciples, he said simply, “Follow me.”

What does it mean to follow? Here are some concepts and synonyms: to go or come after; move behind in the same direction; to accept as a guide or leader; accept the authority of or give allegiance to; to conform to, comply with; to obey; to act like; to imitate or copy.

Surely all Jesus’ disciples—then and now—are called to be leaders in the Kingdom in some way. Some are called to more prominent leadership, and there is much conversation about that today. It is good to desire to be good stewards of our giftings, but I fear too many are overly focused on being leaders. Over and over I hear, “God has called me to be a leader.”

Jesus has some pretty definitive things to say about leading in His Kingdom:

When he had finished washing their feet,... he returned to his place. “Do you understand what I have done for you?” he asked them. “You call me ‘Teacher’ and ‘Lord,’ and rightly so, for that is what I am. Now that I, your Lord and Teacher, have washed your feet, you also should wash one another’s feet. I have set you an example that you should do as I have done for you. Very truly I tell you, no servant is greater than his master,... Now that you know these things, you will be blessed if you do them. (John 13:12-17)

Leaders wash feet? Perhaps. But for certain, leaders are to serve.

Jesus called them together and said, “You know that those who are regarded as rulers of the Gentiles lord it over them, and their high officials exercise authority over them. Not so with you. Instead, whoever wants to become great among you must be your servant...” (Mark 10:42-43)

I love that: Not so with you. You are called to be a servant.

Has Jesus called you to lead? Then your higher callings are to follow and to serve.

Most have understood this. So we talk about servant leadership. In our church we are talking about shepherd leadership—Patches fits right in.

A writer I read recently suggested a great concept for how we follow Jesus in this: Lead Servant.

Bearing Fruit
Dr. James Merritt
Have you ever asked, "Why, God?"
Emily Manke
What I Wish I Would've Known Yesterday
Emily Manke
Follow Us
Grow Daily with Unlimited Content
Uninterrupted Ad-Free Experience
Watch a Christian or Family Movie Every Month for Free
Early and Exclusive Access to Christian Resources
Feel the Heart of Worship with Weekly Worship Radio
Become a Member
No Thanks