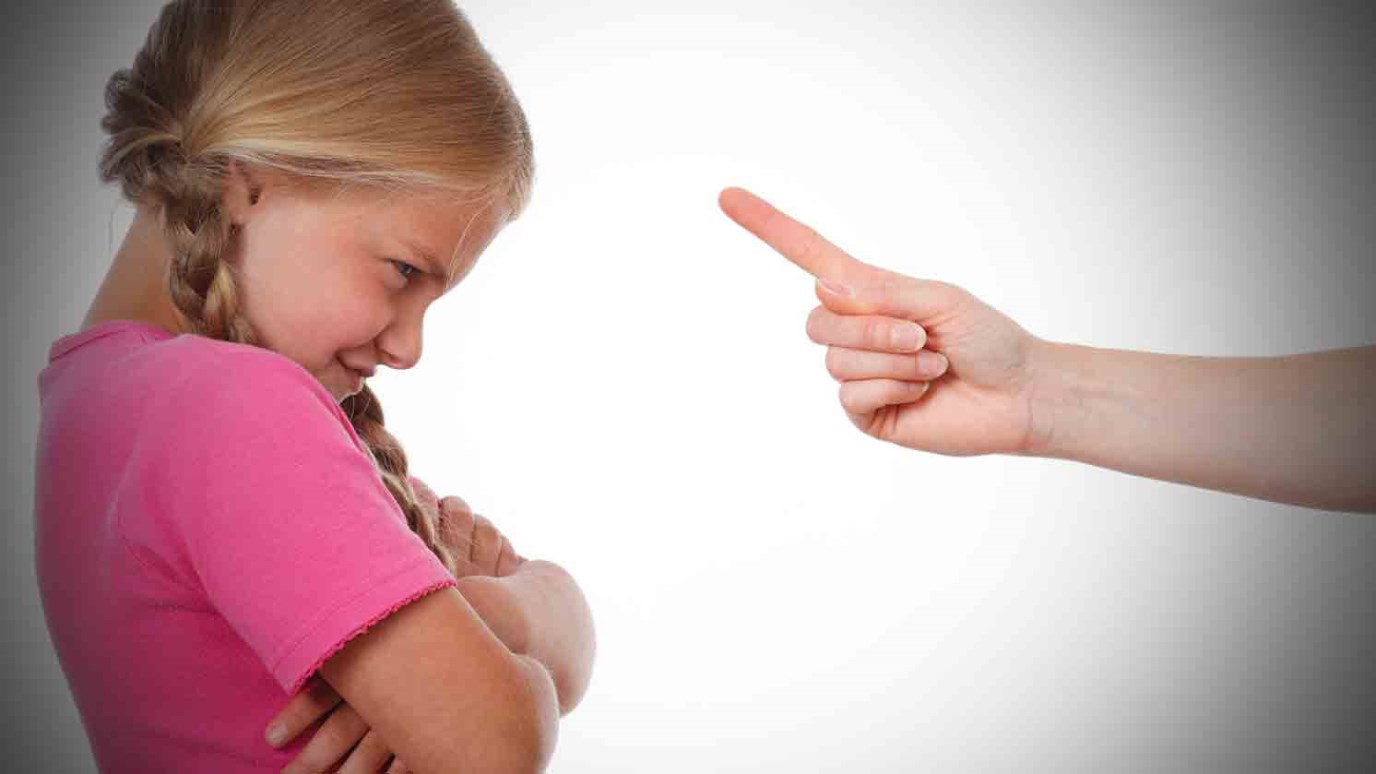 How often do you say "no" to your kids as a result of lazy parenting? Perhaps it's time to start saying "YES!"

A few years ago we signed up for the Empowered to Connect (ETC) parent training. It really made us reconsider some of our parenting strategies.  We had to look at the parenting tools we were using and decide if they were working.

Most of us have four tools in our parenting tool belt:

Most days we find ourselves in a vicious cycle of using these tools to no avail.  They seem effective because we see our kids behavior modified in the moment. But rarely does the change in behavior carry over to the next day or interaction. As a result, we find ourselves doing and saying the same things again and again.

The ETC course offered to show us 25 new and different tools that we could use with our kids. We just had to be willing to put the other four to the side. We agreed, and we were introduced to a crazy new world of parenting. One that has proven to be effective and has taken us to a whole new level of connection with our kids.

One of our first homework assignments was to give our kids a day of saying ‘yes.’  Every time we wanted to say ‘no’ to our children, we were asked to stop, think about why we were saying ‘no’, and if possible, give a joyful ‘yes’ instead.  Now, this was a daunting task, and I was a little skeptical about what it would accomplish, but we did it anyway.  What it showed me was that my kids didn’t take advantage of me saying ‘yes’ to them. It showed me that saying ‘yes’ as often as I could helped them accept ‘no’ when I couldn’t say ‘yes.’ It also revealed that my laziness was getting in the way of saying ‘yes’ more often to my kids.

“Mom can we ride our bikes?”

I wanted to say ‘no’ because that would require me to get the bikes out and supervise them in the front yard. It was easier to let them play in the backyard with something else.

“Mom can we get out art supplies and paint?”

I wanted to say no because it was messy and I didn’t want to deal with the clean up.

I wanted to say no because it required me to do something.

What this exercise showed me was that so often my response to my kids is lazy parenting.  I don’t want to be a lazy mom.  I want to be a mom who is fully present for her kids.  I only want to say ‘no’ for good reasons.  I want my kids to remember me as a mom who engaged them in play daily, who let them get messy, and who said ‘yes’ often.

Giving the Gift of Voice
Empowered to Connect

Remember, Sad Can Look Mad!
Empowered to Connect
How Do You Want Your Parents to Talk to You?
Empowered to Connect
Follow Us
Grow Daily with Unlimited Content
Uninterrupted Ad-Free Experience
Watch a Christian or Family Movie Every Month for Free
Early and Exclusive Access to Christian Resources
Feel the Heart of Worship with Weekly Worship Radio
Become a Member
No Thanks