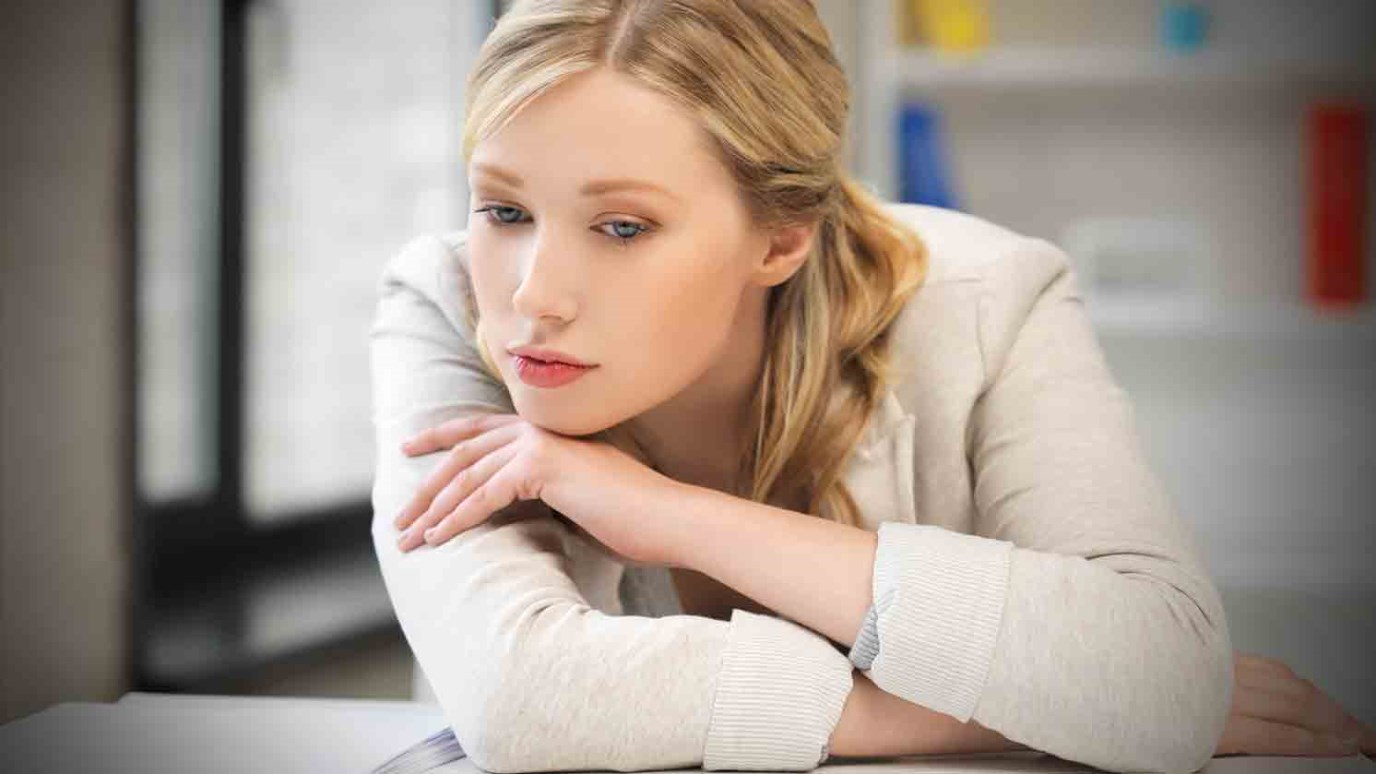 Laziness masquerades as a harmless, everyday sin – but it’s a thief that steals destiny. The Gospel is full of grace to overcome laziness.

Laziness masquerades as a harmless, everyday sin – but it’s a thief that steals destiny. The Gospel is full of grace to overcome laziness.

It’s surprising how angry the master is. After all, the servant was just trying to protect the master’s money, right? But there’s an even more interesting surprise. It’s what the master says to the one-talent servant: “You wicked and slothful servant.”

I might expect the master to call him “overly cautious” or even “afraid.” But “slothful?”

It points to a deep, important truth: fear is the foundation of laziness. Proverbs 22:13 declares “the sluggard says ‘there is a lion outside! I shall be killed in the streets.’” The fear of moving forward – that’s what laziness actually is.

In other words, though we can be slothful because of fleshly appetites, our deeper tendency to laziness comes from a lack of faith. The Gospel cures laziness by convincing us of the greatness of God’s grace and assuring us of victory in Christ. The lazy soul finds safety in doing nothing but the grace-filled life is energized by hope in Christ.

If you ever find yourself slow to tackle a tough task or hesitant to move forward, think of the grace of God. Think of your acceptance in the Beloved. Think of the promises of God toward you. God’s grace enables you to overcome laziness by overcoming your fear. And that’s the Gospel!

The Bible: Ahead of Its Time!
Greg Laurie

He Prays for You
Dr. Bill Bright
Follow Us
Grow Daily with Unlimited Content
Uninterrupted Ad-Free Experience
Watch a Christian or Family Movie Every Month for Free
Early and Exclusive Access to Christian Resources
Feel the Heart of Worship with Weekly Worship Radio
Become a Member
No Thanks