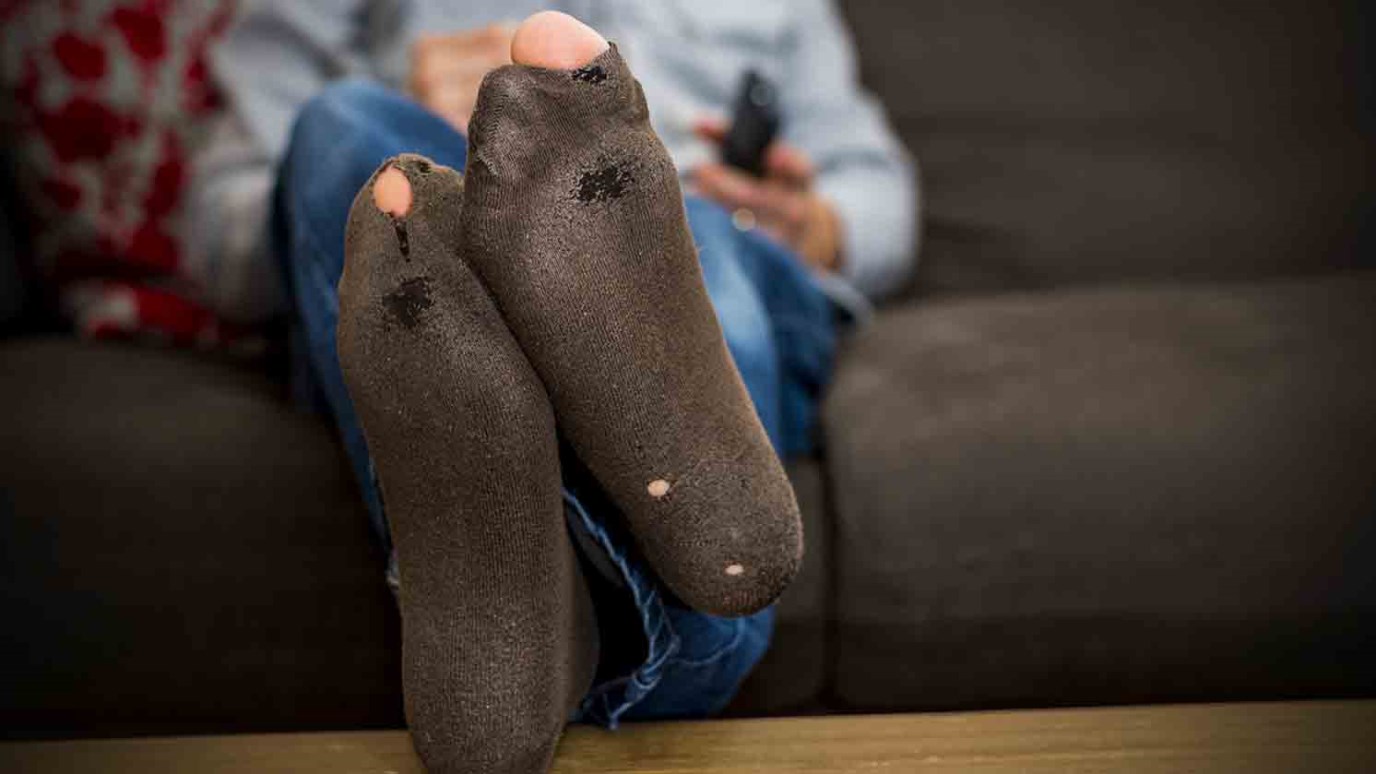 Laziness isn’t just about the slothfulness of inactivity; laziness is about the lack of courage to do what’s needed.

Though it’s a subtle sin, laziness is a thief. But it’s thief who is arrested easily by the power of the Gospel!

As we think about the Power of Grace to conquer our everyday sins, we turn to one of the least discussed sins of all: laziness. As far as I can remember, in over three decades of ministry, no one has ever come to me requesting prayer for a cure to his laziness. I guess hardly anyone thinks it’s a problem.

Laziness sometimes surfaces as outright slothfulness – we just want to do nothing. But, more likely, the struggle is rooted in finding the motivation to do something difficult. Laziness isn’t just about the slothfulness of inactivity; laziness is about the lack of courage to do what’s needed.

In other words, laziness is often rooted in fear. What we deem as a lack of motivation is often a lack of courage. To face the lion in the street is frightening. Staying inside (and doing nothing) always feels safer. Sometimes we don’t try because not trying feels so much safer.

The Gospel is powerful to overcome laziness because assurance of God’s love casts out fear. When we fear failure, we fear rejection. When the fear of rejection is lost in the blessed assurance of God’s everlasting love, we lose our fear of failure. The supposed danger in the street no longer frightens us, so we get out of the house. You’re accepted in the Beloved so you don’t have to worry about the alleged lion in the street. And that’s the Gospel!