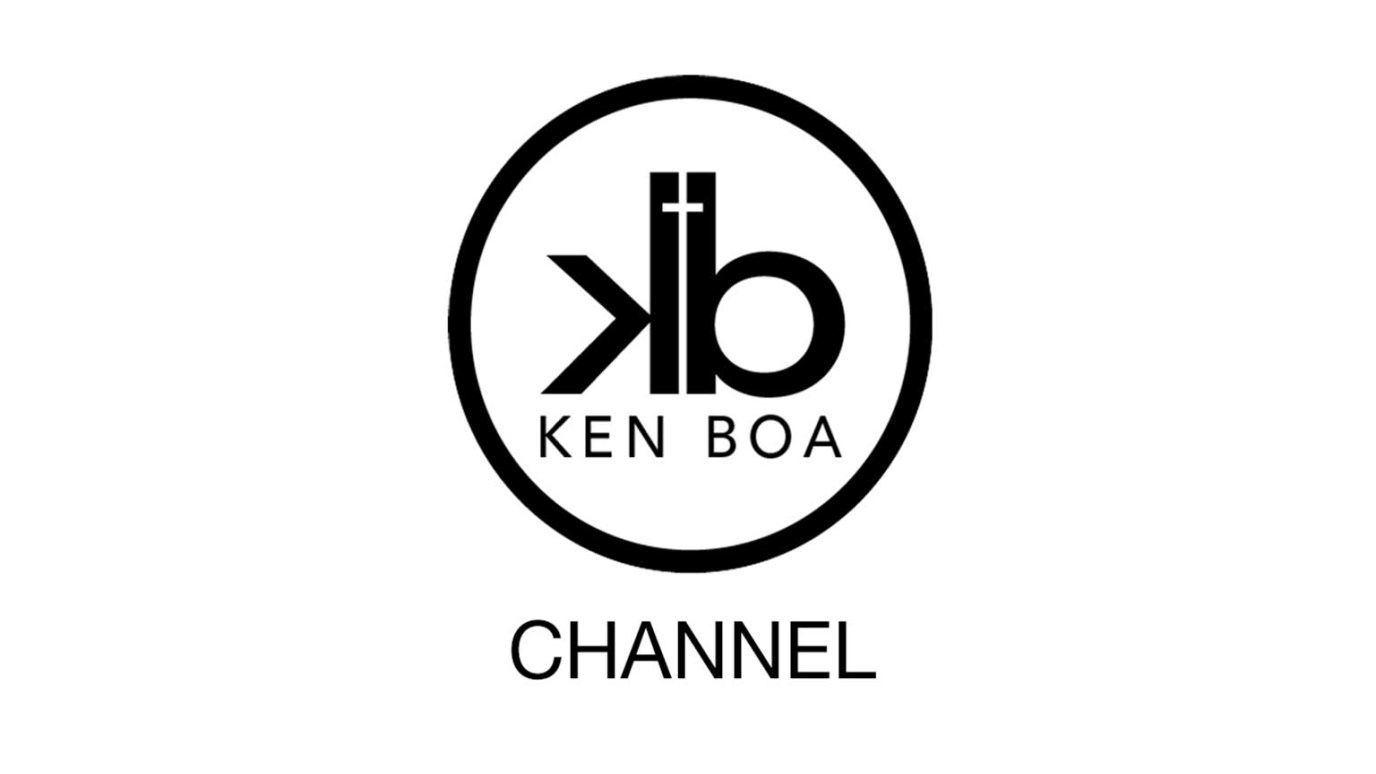 Our perspective on life, whether temporal or eternal, will determine the set of rules by which we do everything and determines the difference between our obedience and disobedience to God's precepts and principles.

Is it chance
or dance moves
the world?

Is the world
blind and dumb
or bloom, festal?
A vain jest,
or holy feast?

Our perspective on life, whether temporal or eternal, will determine the set of rules by which we play, the standards and character we pursue, the source of our hope, and the difference between and obedience and disobedience to God's precepts and principles.

In his essay, "Meditation in a Toolshed," C. S. Lewis depicted the difference between looking AT a beam of light and looking ALONG the beam.  As he entered a dark toolshed, he could see nothing but a sunbeam that came from a crack at the top of the door.  At first, he looked at the shaft of light with thousands of specks of dust floating in it, but then he did something most of us have done at one time or another.  He moved until the beam fell on his eyes, and at that moment, the toolshed and the sunbeam vanished.  Looking along the beam, he saw green leaves moving on the branches of a tree outside, and beyond that, the sun itself.  Perspective makes all the difference.

The Short View Vs. the Long View

Psalm 37 is a wisdom psalm that instructs us on the importance of maintaining the right perspective during our brief sojourn on this planet.  It is a beautifully crafted acrostic poem that begins almost every other verse with each successive letter of the Hebrew alphabet.  Like the Book of Proverbs, this instructional poem contains wisdom sayings that encourage us to take the long view of life and see things from an eternal perspective.

The bulk of Psalm 37 contrasts the pursuits and destiny of the wicked and the righteous.  It grants that in the short run, those who refuse to acknowledge God may prosper, while those who seek God often suffer at the hands of evildoers.  This poem illustrates the truth of Ecclesiastes 11:8: "Because the sentence against an evil deed is not executed quickly, therefore the hearts of the sons of men among them are given fully to do evil."  But this is only a temporary state of affairs, since the sentence WILL be executed and God will not be mocked (Gal. 6:7-8).  "I have seen a violent, wicked man spreading himself like a luxuriant tree in its native soil.  Then he passed away, and lo, he was no more; I sought for him, but he could not be found" (vv. 35-36).  By contrast, the righteous will ultimately endure and inherit the land (vv. 3, 9, 11, 22, 29, 34; cf. Matt. 5:5).

The wisdom of this psalm is to adopt a long-run rather than a short-run perspective on life by embracing God's purposes and ordering all of our affairs (e.g., family, work, leisure, finances, ministry) in light of them.  On the negative side, the proverbs in this wisdom poem exhort us not to fret, be envious, angry, or anxious when evildoers get the upper hand.  On the positive side, they tell us what we should do to sustain the proper attitudes and actions in life.  Four of these positive commands involve our relationship with the Lord:

1.  Trust in the Lord (vv. 3, 5).  While the wicked trust in themselves, the righteous are called to put their confidence and hope in the character and promises of the Lord.  If we would be wise, we must cling to the goodness and sovereignty of the One who "causes all things to work together for good to those who love God, to those who are called according to His purpose" (Rom. 8:28).

2.  Delight yourself in the Lord (v. 4).  Let the nearness of God be your good (Ps. 73:28) and cultivate intimacy with Him.  This cannot be done apart from the discipline of regular time with the Lord in the Word and prayer, but I have never heard anyone regret making this investment.  When we seek Him first, He gives us the desires of our heart because our desires become conformed to His.

4.  Be still and wait for the Lord (vv. 7, 9, 34).  God's timing is almost never our own, and because of this, we grow impatient, anxious, and frustrated with the adversities of life.  But if we trust His character, we must also trust His timing.  "Humble yourselves, therefore, under the mighty hand of God, that He may exalt you at the proper time, casting all your anxiety upon Him, because He cares for you" (1 Pet. 5:6-7).

The Reality of the Warfare
Dr. Ken Boa

How to Die
Dr. Ken Boa

I Am the Vine
Dr. Ken Boa

Rebellion and Denial
Dr. Ken Boa
Follow Us
Grow Daily with Unlimited Content
Uninterrupted Ad-Free Experience
Watch a Christian or Family Movie Every Month for Free
Early and Exclusive Access to Christian Resources
Feel the Heart of Worship with Weekly Worship Radio
Become a Member
No Thanks