Laying Down Our Idols 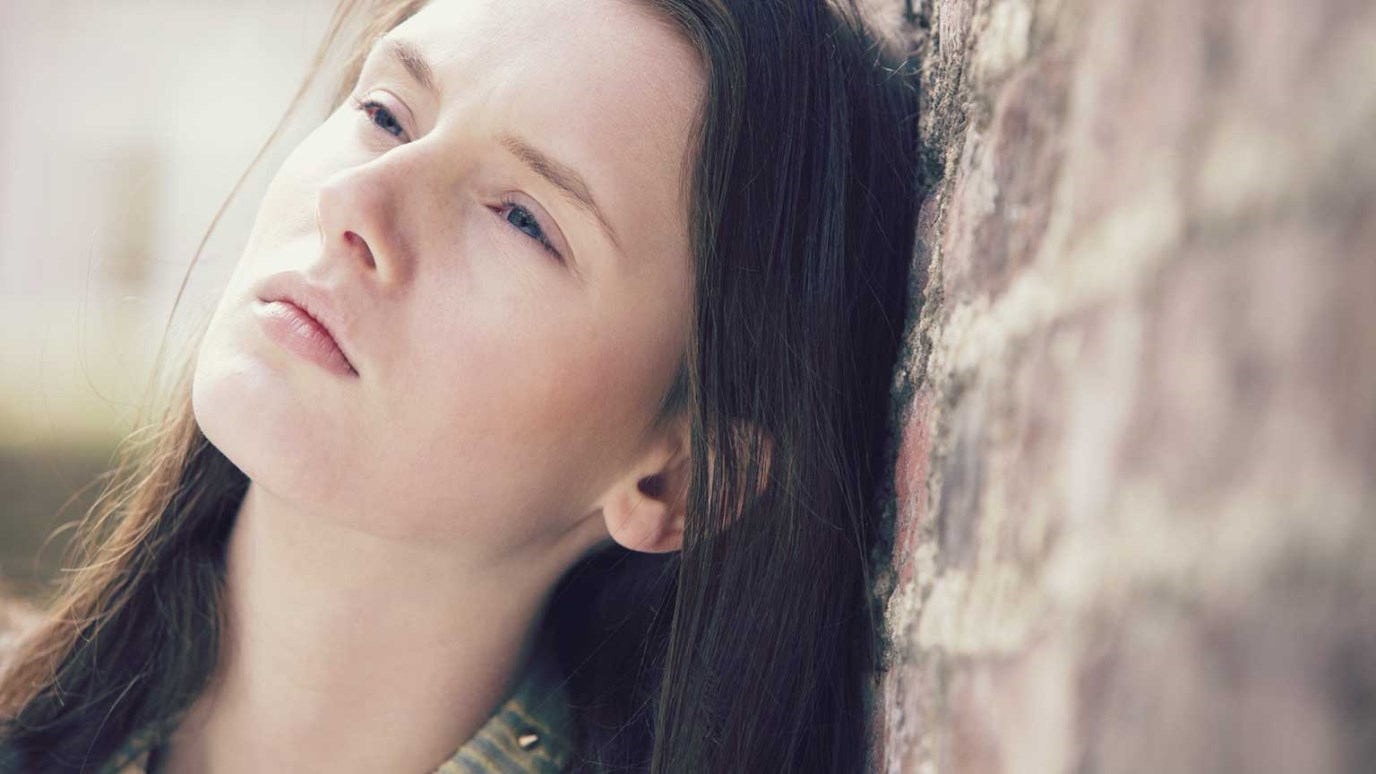 Good things become idols when they it takes priority over God. Do you have an idol or more that you have set beside God?


Those who cling to worthless idols turn away from God’s love for them.
Jonah 2:8

She only had seven minutes to talk, but it was enough. I needed her help with a project and in less time than was available she gave me what would’ve taken hours to gather on my own.

I gushed gratefulness. She said how good it felt to be needed. The transition from full-time youth ministry to stay-at-home mom had left her feeling useless in the church and empty in her own skin. Not that she doesn’t love being a mom, she does! It’s just all so different.

“What God showed me is that I had made being needed my idol,” she said. “It feels good to be needed, but it’s my idol!” During our brief phone call packed with raw honesty and joy, she laid down her idol again.

Serving wholeheartedly, being a go-to person for others, and a mom are all good things! What we do within GEMS and as leaders is good! Until it’s not.

Q: What would make a good thing bad?

A: When it becomes an idol. When it takes priority over God. When we live for it instead of our Father.

Throughout Scripture God reveals His greatness and makes known the position that He is to have in our hearts. I am the LORD, and there is no other (Isaiah 45:6b). You shall have no other gods before me (Exodus 20:3).

Have you ever set your heart idols in a neat row next to God? The Philistines tried. They were all about worshipping other gods so bringing the ark of God into Dagon’s temple and setting it next to Dagon, their chief god, was common practice. The next day they witnessed the power and greatness of God. Dagon was prostrate before the Ark in a worship position. He had fallen on his face before the ark of the LORD!

So they propped him up again. Can anyone identify? Have you ever realized your idol was an idol, and instead of laying it down, you readjusted it? Making it and yourself a little more comfortable. How’s that working out for you?

It didn’t go well for Dagon. The next morning not only had Dagon fallen face down before God again, his head and hands were broken off as well. The Philistines still didn’t get it. Do we? (1 Samuel 5)

HE>I: Do you have an idol or more that you have set beside God? If so, will you make the choice today to lay it down?

The greatest danger is not atheism, but that we ask God to co-exist with idols.
-Tim Keller
More Sermon Clips Add To Library Add to My Devotionals Favorite Share Like 0

What’s in Your Heart?
Steve Noble

Our Love for God
Ashley and Jane Evans

Are You a Person of Integrity?
Bryant Wright