Lay Your Grievances Down 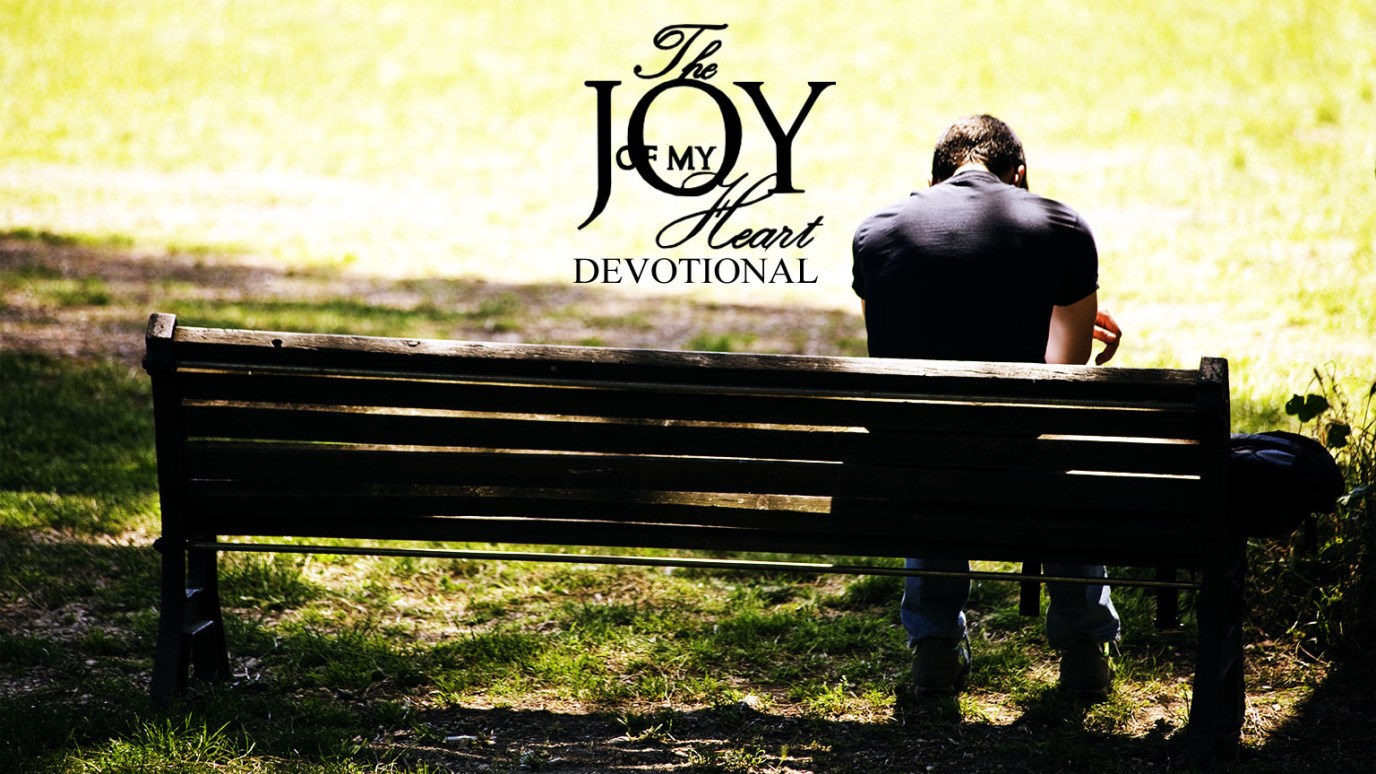 Crucify your anger and bitterness; lay your grievances at the nail-pierced feet of One Who understands firsthand what it feels like to be deeply wounded by the sin of other people.

I was a state witness to the execution of Velma Barfield, the first woman to be executed in the United States in more than twenty-two years. I had developed a friendship with her about six months prior to her execution as a result of her correspondence with my mother and had grown to love her as a sister in Christ. Following the execution, a newspaper reporter called me, probing my reaction. “Anne, how are you going to get back at the state? Aren’t you bitter?” I knew I had the opportunity to allow the grief over my friend’s death to go a step further and become a grievance that would become bitterness.

By God’s grace, I chose to take my reaction to the cross of Christ. In prayer, I had to “crucify” the anger and bitterness I felt was justified, leaving it with the One Who said, “It is mine to avenge; I will repay” (Rom. 12:19, NIV). I laid my grievances at the nail-pierced feet of One Who understands firsthand what it feels like to be deeply wounded by the sin of other people. Would you do the same?

How Your Kindness Can Change Everything
Dr. Jack Graham