Lay Down Your Pennies 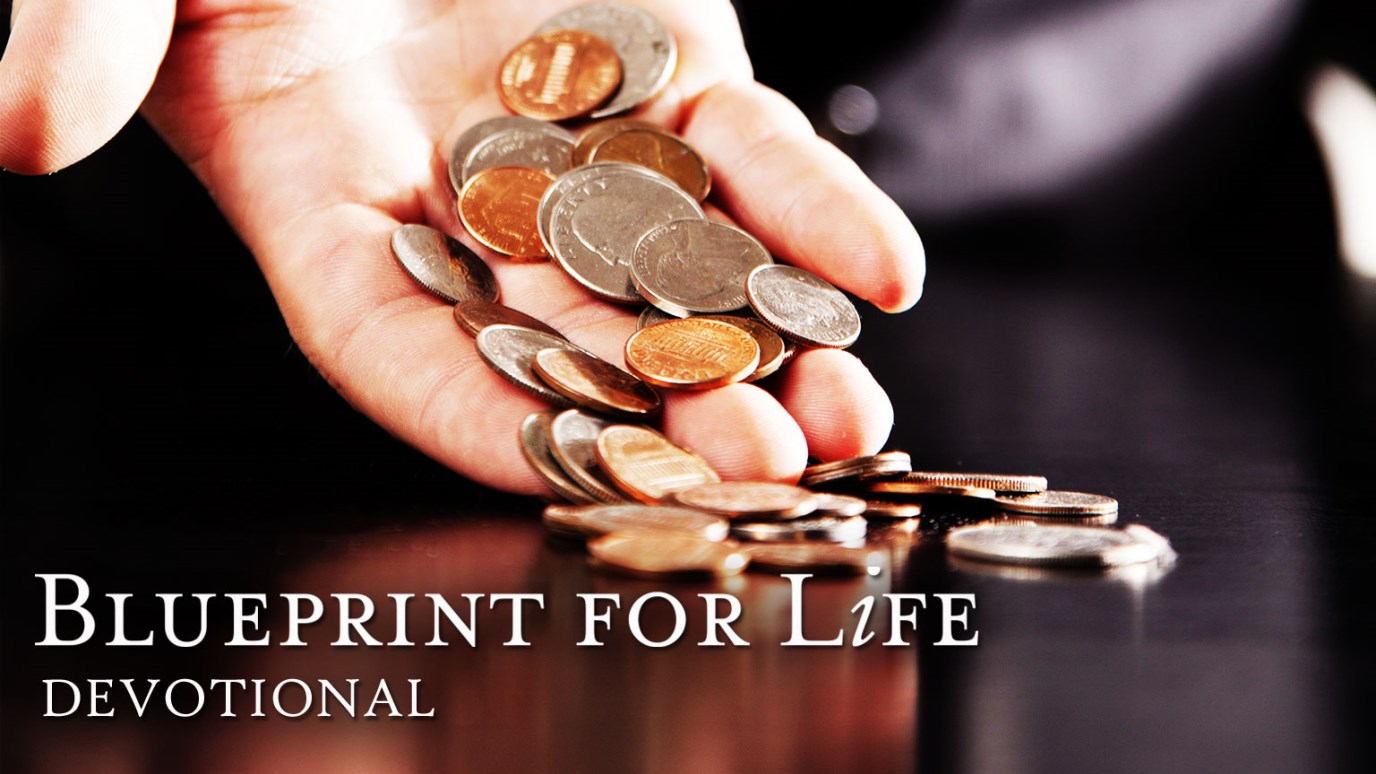 If you are discouraged because it seems that you’ve been where you are far too long, trust God that He is moving in you and preparing you for the future.

Years ago,  I watched a movie in which a tiny girl held a handful of shiny pennies. An adult approached her and held out a five-dollar bill, inviting her to trade. Convinced she already had what was best because it looked like the most, she told him no and hugged her pennies close.

This reminds me of how we can be when Christ comes to us with an invitation. He stands before us and asks us to join Him in a new work, passion, or calling. But, we often hold onto the old when we could have something better.

To let go of the old, we have to choose to trust God. But sometimes we need convincing, which is why God often moves at a turtle pace with us. It’s not that He can’t change our circumstances more quickly, but we first have to be moved from unbelief to belief to receive from Him and to do what He has called us to. That often takes time.

Even though Scripture doesn't explain why it took so long for Abraham to have a son, Isaac to marry, Joseph to be released from prison, or Hannah to have a child, my guess is that God was doing as much in their circumstances as He was also doing in their hearts. He was transforming them and preparing them for what was ahead.

So, if you are discouraged because it seems that you've been where you are far too long, trust God that He is moving in you and preparing you for the future. Then, hold on! He has great things in store when you’re willing to “lay down your handful of pennies.”

“And my God will meet all your needs according to his glorious riches in Christ Jesus.” (Phillippians 4:19)