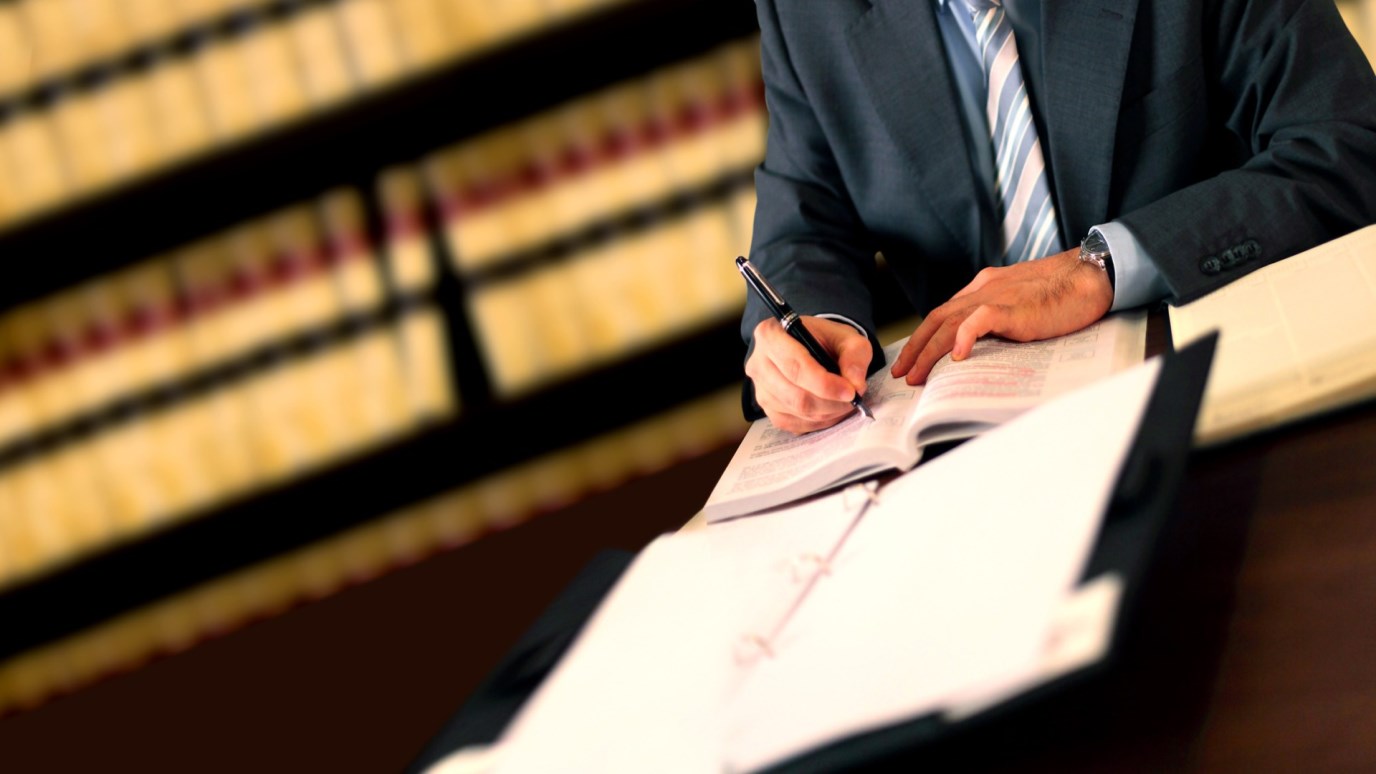 The Bible stresses reconciliation in our relationships.

Thousands of lawsuits are filed each day in our country. Unfortunately, many of these pit Christian against Christian. Suing seems to be a national pastime. A woman accused a man of kicking her at a nightclub and sued him for $200,000 compensation for injury and lost time on the dance floor!

Many factors contribute to this flood of lawsuits, including an avalanche of new laws and, most disturbing, a growing tendency for people to be less and less forgiving. The court system uses an adversarial process which frequently creates animosities between the parties involved. Instead of trying to heal, the system provides a legal solution but doesn't address the problems of unforgiveness and anger.

The Bible stresses the goal of reconciliation: “If you are presenting your offering at the altar, and there remember that your brother has something against you, leave your offering there before the altar and go; first be reconciled to your brother” (Matthew 5:23-24).

Scripture states that when Christians are at odds with one another they should not settle their disputes through the courts. “Does any one of you, when he has a case against his neighbor, dare to go to the law before the unrighteous and not before the saints? Or do you not know that the saints will judge the world? If the world is judged by you, are you not competent to constitute the smallest law courts? Do you not know that we shall judge angels? How much more matters of this life? So if you have law courts dealing with matters of this life, do you appoint them as judges who are of no account in the church? I say this to your shame. Is it so, that there is not among you one wise man who will be able to decide between his brethren, but brother goes to law with brother, and that before unbelievers? Actually, then, it is already a defeat for you, that you have lawsuits with one another. Why not rather be wronged? Why not rather be defrauded?” (1 Corinthians 6:1-7).

Instead of initiating a lawsuit, a three-step procedure for Christians to resolve their differences is set forth in Matthew 18:15-17: “If your brother sins, go and show him his fault in private; if he listens to you, you have won your brother. But if he does not listen to you, take one or two more with you, so that by the mouth of two or three witnesses every fact may be confirmed. And if he refuses to listen to them, tell it to the church; and if he refuses to listen even to the church, let him be to you as a Gentile and a tax-collector.”

The greatest benefit of following this procedure is not merely reaching a fair dispute settlement but practicing forgiveness and demonstrating love.

From His Perspective
Greg Laurie