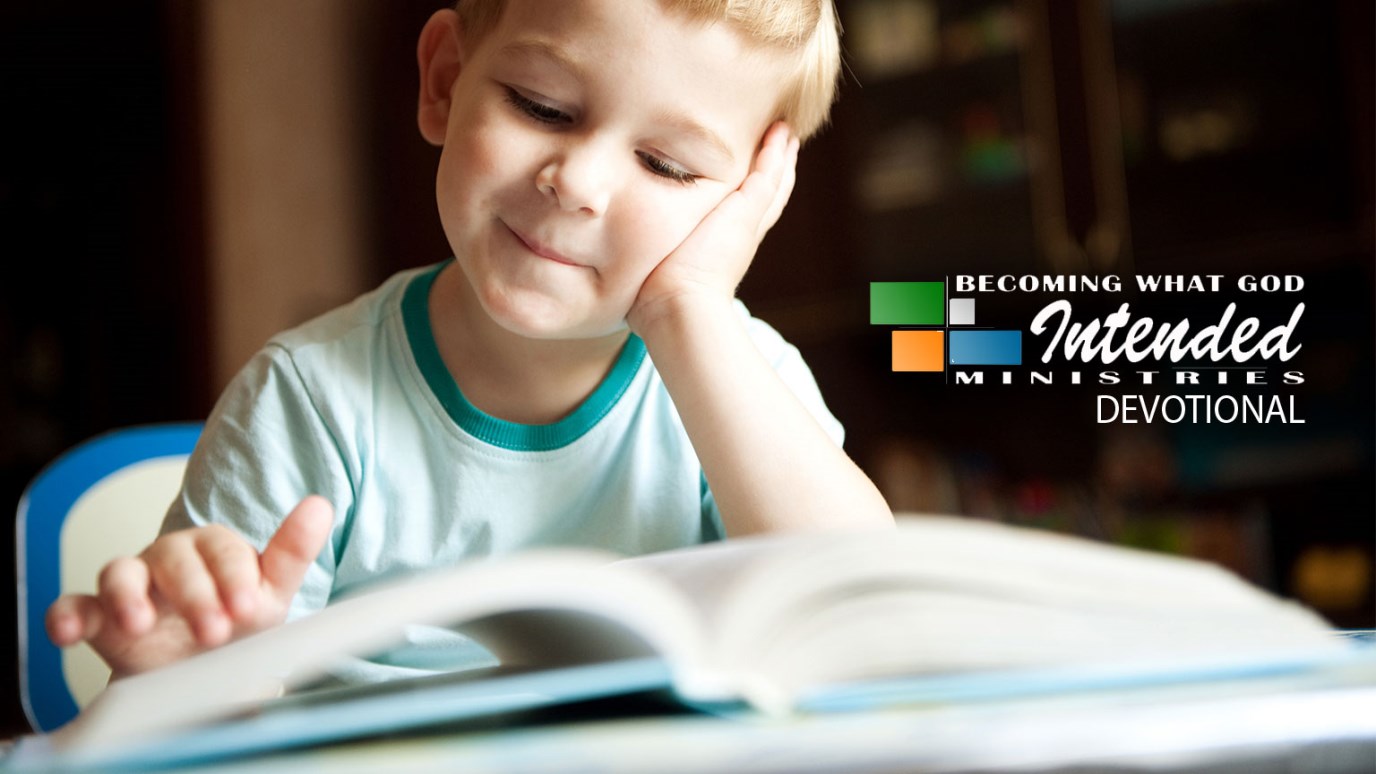 In Christ we have everything.

23 But before faith came, we were kept in custody under the law, being shut up to the faith which was later to be revealed.

24 Therefore the Law has become our child-guide unto Christ, that we may be justified by faith—(Gal 3:23-24).

The purpose of the law was to define and make special the nation of Israel until Christ should come. To drive that home Paul gave an illustration from Greek life that everyone in the Galatian church would be familiar with. The law was like a slave who would lead a child to the teacher's house to learn. That slave was a tutor for very simple things and his job was to take the child safely to the teacher. The teacher was Christ and so there was no longer any need for the child guide. In Christ we have everything.