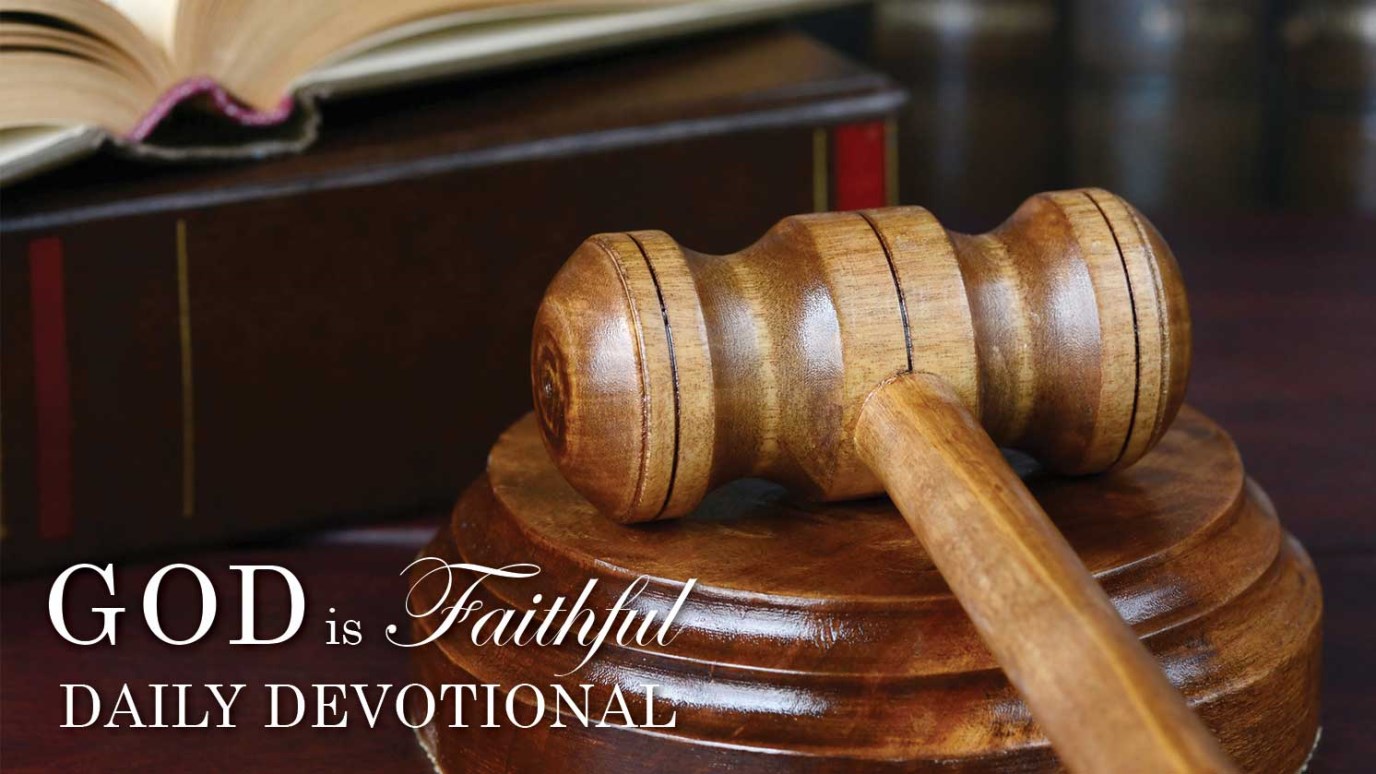 We have a greater responsibility to live in a purer way under grace than anyone ever did under the Law.

It’s interesting as we look back into the time of the apostles and see how many of the Jews who had accepted Christ tried to apply both law and grace at the same time.

They required the Jewish converts to Christianity to adhere to all the ritualistic laws of the Old Testament and, to a large degree, subjugated grace to a secondary role.

The apostle Paul writes about this issue in Romans. Following the Scripture verse for today, he said, “Shall we sin because we are not under law but under grace? May it never be!” (Romans 6:15).

What Paul was saying to his generation is, “We are not controlled by the law; it is not the governing force over your life. God’s grace is.”

However, because we are saved by grace (see Ephesians 2:8-9) and live under grace, we don’t have a license to do whatever we want when we want to do it. We are bound by God’s Word, and it teaches that we should abstain from anything that would bring dishonor or disservice to God’s name.

Therefore, under grace we have a greater responsibility to live in a purer way than anyone ever did under the Law.

“The higher a man is in grace, the lower he will be in his own esteem.” — Charles Spurgeon