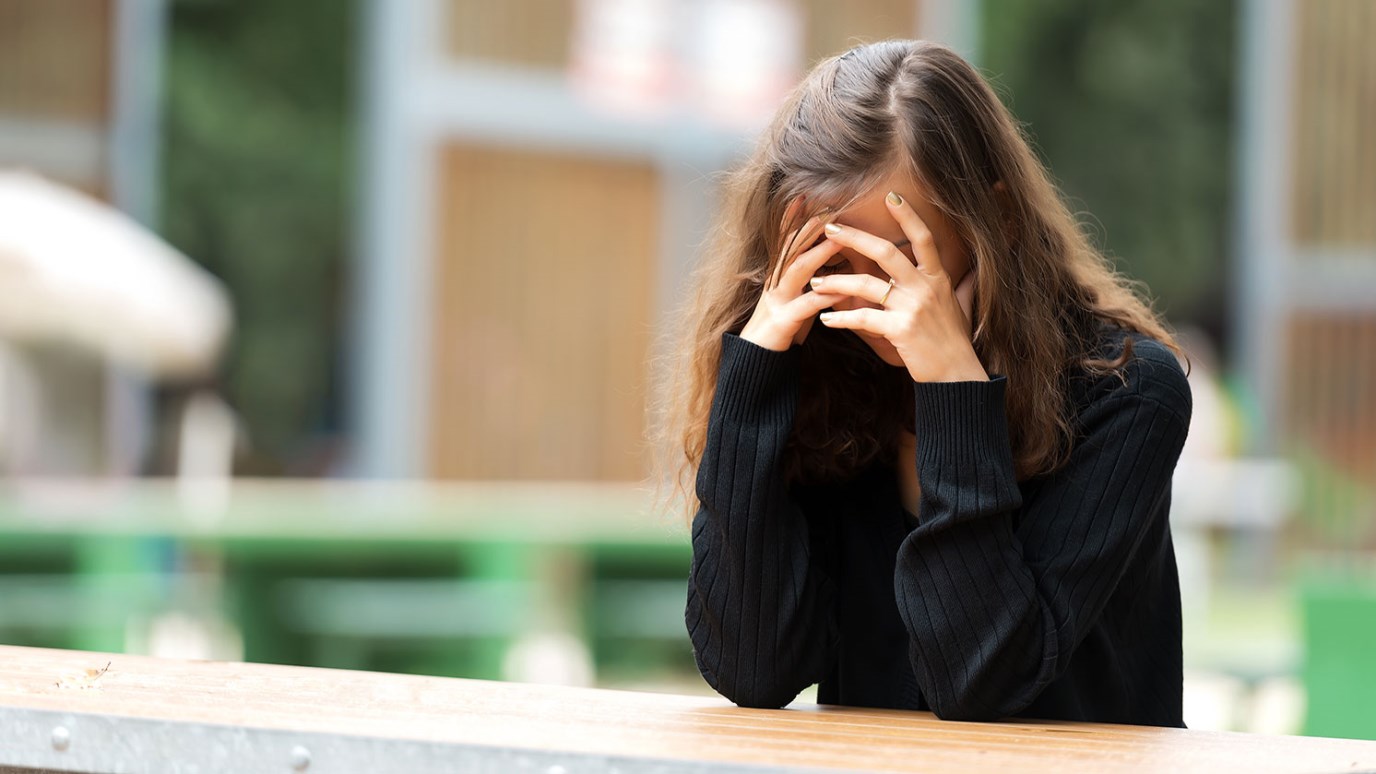 Have there been times in your life when something was so hopeless that you didn't bother to put your prayer request in with our Heavenly Father? In effect, that's laughing at Jesus, too.

When Jesus entered the ruler’s house and saw the flute players and the noisy crowd, he said, “Go away. The girl is not dead but asleep.” But they laughed at him. After the crowd had been put outside, he went in and took the girl by the hand, and she got up. News of this spread through all that region.

The report was devastating: his daughter was dead. But what about that Jewish carpenter from Nazareth? There have been wild stories flying around that he heals the sick and even brings the dead back to life! Perhaps it's not too late, after all …

Jesus walks in and makes a pronouncement that the girl is not dead but sleeping. Cue the laugh track: "Ha Ha Ha! That's a good one! You really crack me up, Rabbi!"

What kind of people was this ruler hanging out with that they could muster up a laugh in the face of his horrible loss? I think I would have told Jesus He was being insensitive or perhaps even cruel. "How could you say such a thing at a time like this?" The answer, of course, is obvious: He was God.

Have there been times in your life when something was so hopeless … some prayer request so outlandish that you didn't bother to put your request in with our Heavenly Father? I certainly have, and in effect … I was laughing at Jesus, too.

Maybe it's Stage 4 cancer … or a job loss … or impending bankruptcy … or a broken marriage … or a wayward child … or depression. While you cry out to Jesus, your unbelieving friends might laugh. While you have outlandish belief in His power some of your Christian friends might think you are just being naïve. Whatever the situation, Jesus calls on us to trust in His power and goodness and plan.

God's Economy can be a tricky and difficult thing from our earthly perspective, but one thing is certain: nothing gets wasted. If we say we love Him then we need to trust Him.  The pain we deal with today won’t even be a distant memory when we get home to Heaven. And, remember that God is using ALL of it for His Glory and for His Kingdom and yes, for our good.