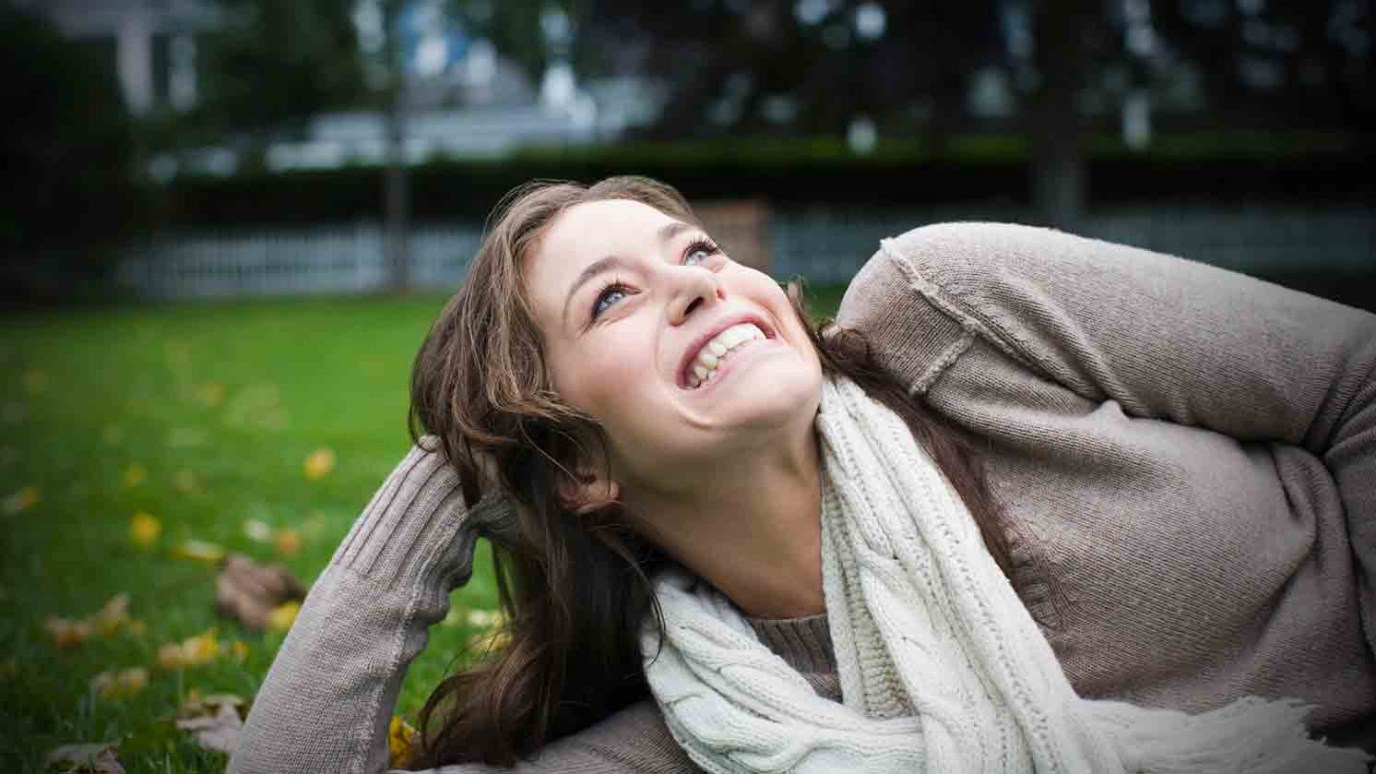 Wouldn’t it be cool if we (and some of our tightly wound friends) could take a lesson from Yogi and laugh at ourselves?

Sometimes what comes out of your mouth isn’t at all what you meant. Yogi Berra was famous for his “Yogi-isms.” Like all of us, Berra was a combination of pride and humility. After being fired as Yankee manager, he didn’t come to Yankee Stadium for 14 years. That’s pride. Yet he would say things that didn’t make sense, see and hear his words played back, and laugh at himself. “I never said most of the things I said,” quipped Berra. From a New York Times article . . . “Berra playfully acknowledged the twisted attribution over the decades, characteristically revealing nothing and everything in his responses.” (“I might have said ’em, but you never know,” he once said.)

A couple of people I know have a version of Yogi’s “gift” . . . they mix their metaphors without knowing they’ve done it. These are authentic, “It’s not rocket surgery” kind-of quotes. See if you can figure out what it was supposed to be . . .

“You just have to roll with the flow”

“I’ve got an axe to pick with you”

“I’m behind the gun”

Wouldn’t it be cool if we (and some of our tightly wound friends) could take a lesson from Yogi? “The LORD is with me. I will not be afraid. What can people do to me?” says Psalm 118:6.

Why not laugh at ourselves?

“You grow up the day you have the first real laugh at yourself.” -Ethel Barrymore

Question – If you didn’t care what anyone else thought, what’s the funniest thing you could tell about yourself?

Are You Hiding by the Baggage?
Daily Disciples