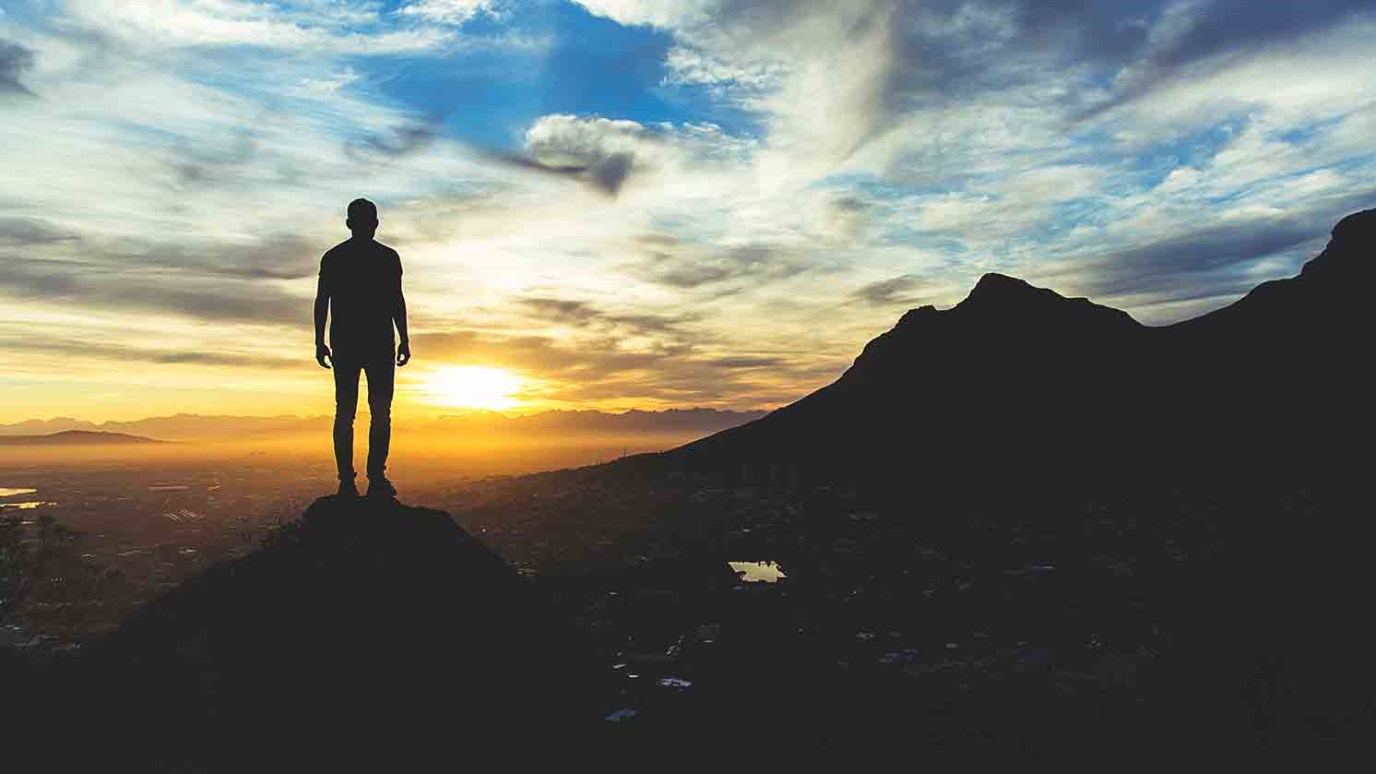 The Lord reminds us that no matter what the calendar says, we are in the NOW of our lives. He’s already put us there with His gift of grace.

“You know this blood test is almost out of date. I wouldn’t be able to issue your license if it were any later.” The county clerk was chastising us for waiting until the last minute to apply for our marriage license. No matter that this was the first chance my fiancé and I were able to be in the same state before our upcoming wedding. We really didn’t need any reminders of our long separation.

“But it isn’t out of date. And we’re here now.” I said a little testily.

With a rather haughty look all too common for one who knew she was in control of the situation, she reiterated, “Very well. I just wanted you to know.”

That happened when I had been promising myself I would wear down my panic attacks driving the Southern California freeways. Each time I faced a new destination, however, I kept finding alternate surface routes and assured myself, “Now as soon as…”

And then came the visits from my elderly parents who wanted to go sightseeing in San Diego… and the drive to my newly required graduate classes at San Diego State University… both more than thirty miles down the freeway. Later was now. And I learned to be a confident driver.

A Small, But Mighty Word

Now is such a small word. But it can carry an abundance of meaning and pack a wallop! Yet we use it so often, many times without even giving it a second thought. It’s a natural part of our idioms and phrases: “It’s now or never!” “If not now, then when?” “Now is not the time.”

I like working with problem solvers who use the phrase, “Now suppose….”

But I’m always wary of those who begin with “Now if you think it’s a good idea….“ or “Now if you want me to….” as if asking me to take the blame for a decision that might not bear fruit.

Perhaps the worst is the despairing cry, “What am I going to do NOW?”

If I don’t think through my responses and reactions to others, I find myself in compromising situations, perhaps regretting my past behavior or willing to ignore my standards, my convictions, for the immediacy of a desperate situation.

I’m reminded of George Bailey humbling himself to Potter in It’s a Wonderful Life when he realizes his bank deposit is missing. George is willing to give up everything, principals, reputation, even his own life, for a short-term, desperate resolution. And Potter gives him the expected responses… “Oh, NOW you come to me.” “Oh, NOW you want my help!”

While I wouldn’t put myself in the same category as a Potter, I know I’ve used those and many other “now” phrases with my family, my students, and my colleagues. I’ve also heard plenty of them from my bosses and managers:

“Now I know you would never…”

“Now you know I would never…”

“Now, now… let’s not get all worked up over nothing.”

“There’s nothing we can do about that now.”

“Now you’re telling me this?”

I imagine my Lord Jesus using some of those on me, some of them more than justified: “Now listen to me!” “Now let’s get busy!” or the even more- to-the-point command that I wish I would honor more: “Now stop it!”

But because He knows just how to lead me, I know I will never hear these dismissive accusations: “Now what have you done?” “Oh come now, it’s not all that bad.” “There’s nothing we can do about that now.” “What now?” Or the one that really cuts to my core: “After all I’ve done for you, now this is what you say to Me?”

No graciousness, no mercy. Carrying the justification to the extreme. Imagine our God acting like that? Deserved? Yes! Chilling? Oh my!

Now to Make the Change

When we know our behavior needs to change, we make promises to others and to God “That was then… This is now.” How refreshing when our promises are met with acceptance. And we sincerely make the effort to adjust, to make amends, to change.

But do we also give others who come to us with their apologies and assurances of change the same response? How can we know for sure our second and third chances will be taken to heart? We can’t, of course, but that shouldn’t keep us from showing mercy.

While there are over 1,000 uses of “now” in scripture, many are of the Old Testament variety, “Now the Lord spoke to Moses…” (Ex. 6:13) simply introducing an event.

Yet when God wanted to capture someone’s attention, it became clear He meant business: “Now you will see what I will do to Pharaoh” (Ex. 6:1).

But after all of the Old Testament promises, the prophecies, the then… came fulfillment… the NOW!

The New Testament is full of the now of salvation. Paul’s letters are most insistent! Over and over he uses “now” in the sense of urgency and conviction.  “I tell you, now is the time of God’s favor, now is the day of salvation” (2 Cor. 6:2).

Yet Paul also talks about no more excuses. “For you were once darkness, but now you are light in the Lord. Live as children of light” (Eph. 5:8).

Regretfully I don’t always act like that “light-filled” child of God, and I ask, “Now what have I done?” And I fall into that old trap of thinking, “If I just do this or don’t do this, now God will love me.”

And then I read about the assurance that in spite of all I’ve done, I’ve now received reconciliation, now been justified by the blood of His sacrifice, and there is now no condemnation for me. (Romans 5:9, 11; 8:1)

So now what have I been putting off? What needs to be brought to the front burner of my attention AND my focus AND my commitment of time and energy? As I make those choices and decisions in getting to the “later,” I need to keep in mind not only how they affect me but also all of those around me: my colleagues, my friends and family.

How wonderful that my God, my eternal life, my hope is all about now. Thankfully it doesn’t depend on my agenda or timing, my schedule or lists. It’s been done by a Savior who lifts all my burdens and loads with His gentle hand of love.

I want to be the one who says to my Lord and all those to whom I owe so much, “You have done so much for me. Now what can I do for you?”

And I say “Amen” to that joy of giving back, both now and forevermore.

Trying to Find Balance
Dr. John Jackson
Follow Us
Grow Daily with Unlimited Content
Uninterrupted Ad-Free Experience
Watch a Christian or Family Movie Every Month for Free
Early and Exclusive Access to Christian Resources
Feel the Heart of Worship with Weekly Worship Radio
Become a Member
No Thanks