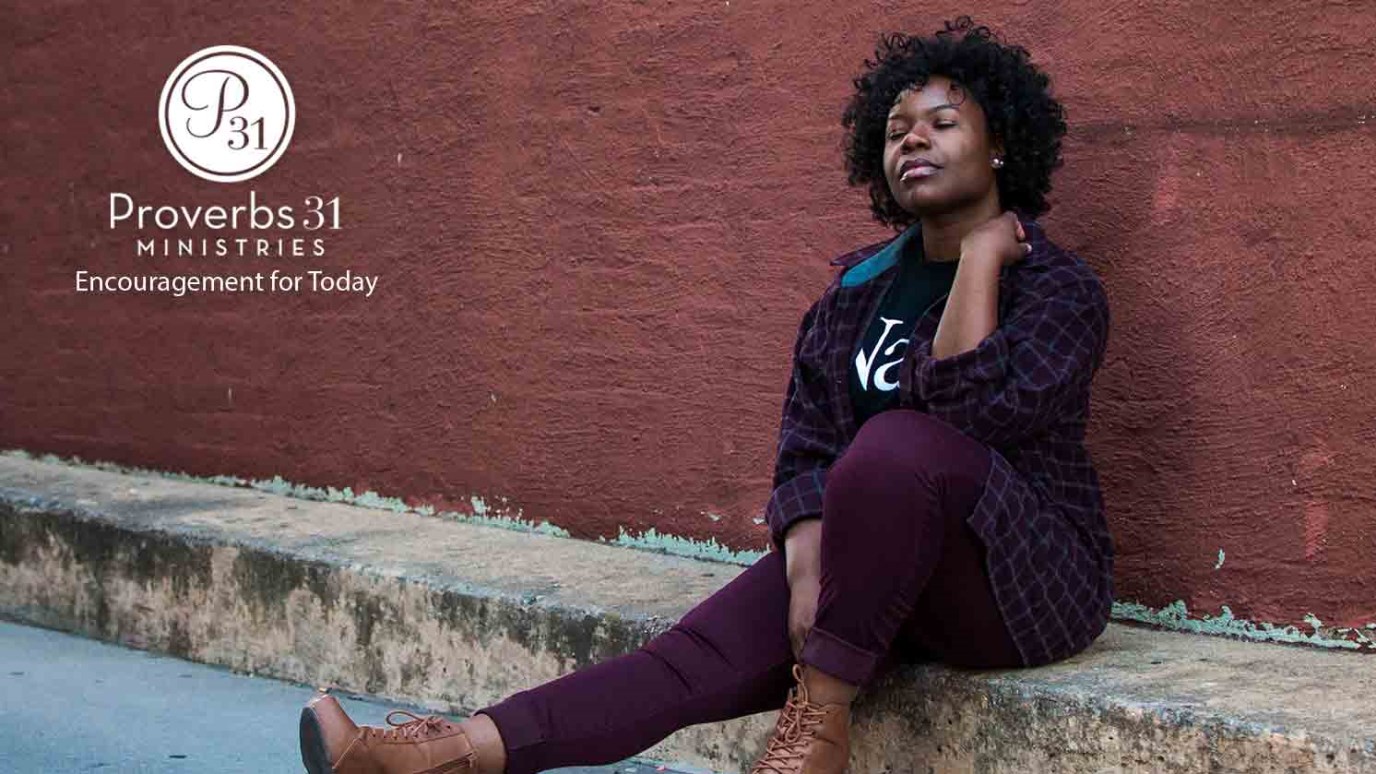 Young Esther’s outward beauty helped her gain the favor of the king, but she had a lot more going for her than smooth skin and sweetly scented hair.

“Before a young woman’s turn came to go in to King Xerxes, she had to complete twelve months of beauty treatments prescribed for the women, six months with oil of myrrh and six with perfumes and cosmetics.” Esther 2:12 (NIV)

I looked in the mirror with concern and disappointment. My left eye had turned very red. I had conjunctivitis — often known as “pink eye.”

I began using eye drops to treat my eye. To stop the spread of the infection, you aren’t supposed to wear any makeup or use contact lenses. Well, I use both to improve my appearance!

I thought about where I would be seen in public over the next few days, and must confess I considered staying home from church Wednesday night because I didn’t want to go without makeup and wearing glasses. Thankfully, I didn’t skip church, but I did feel embarrassed about my appearance.

Our culture places great emphasis on looks, but this isn’t anything new. When King Xerxes was looking for a new wife in ancient Persia, outward beauty was the first requirement. Before being considered by the king, a young woman completed “Beauty Camp” — a yearlong period of beauty treatments with oil, myrrh, perfumes and cosmetics. Young Esther’s outward beauty helped her gain the favor of the king, but I think Esther had a lot more going for her than smooth skin and sweetly scented hair.

The Bible says during the yearlong preparation, Esther gained favor from Hegai, the custodian of all the candidates for queen. Hegai gave Esther extra beauty preparations in comparison to the others, provided seven choice maidservants from the king’s palace and moved her to the nicest part of the house (Esther 2:9). I imagine all the women chosen for this royal harem were attractive. What made Esther stand out?

We know she was respectful because she honored her cousin Mordecai’s charge to keep her Jewish identity a secret. She shows her respect for authority and also reveals a humble spirit.

After being treated lavishly during the year of preparation, it was finally her turn to appear before the king. Each young woman could bring whatever she desired to take with her from the women’s quarters to the king’s palace. (Picture giddy young women packing several bags of the finest silks, spices, cosmetics and jewelry.)

But Esther didn’t do that. When it was her turn, she requested nothing except what Hegai, her custodian, advised. She could have asked for anything she wanted in the Royal Harem. She didn’t insist on more makeup, jeweled necklaces or fancy fabrics. Instead, she respected Hegai’s authority and advice. As a result of this humble attitude, which perhaps stood in contrast to the other candidates, Esther obtained favor in the sight of all who saw her, including the king.

Esther was not a likely choice for a queen — far from it! She was an orphan and a Jewish exile, being raised by her cousin Mordecai.

But she was exalted to unusual authority in a kingdom which valued neither women nor Jews. She didn’t become prideful with her new power. She continued to be faithful to God and honor the advice of Mordecai. The spotlight and focus on her outward beauty did not change who she was inside, and eventually, she became the next queen.

Esther was a living example of the words the Apostle Peter wrote centuries later: “Your beauty should not come from outward adornment, such as elaborate hairstyles and the wearing of gold jewelry or fine clothes. Rather, it should be that of your inner self, the unfading beauty of a gentle and quiet spirit, which is of great worth in God’s sight” (1 Peter 3:3-4, NIV).

This doesn’t mean we have to sell our jewelry and hair accessories next week. It simply means we no longer think of outward appearances as our main source of beauty.

I suppose there’s an upside to getting pink eye and not wearing makeup. It’s been a visual reminder to me that lasting beauty is found in character, words and actions — not a makeup bag.

Lord, may I clothe myself with humility and gentleness today, like Esther did. Thank You that You continually make beautiful things out of my life. In Jesus’ Name, Amen.

TRUTH FOR TODAY:
1 Samuel 2:8, “He raises the poor from the dust and lifts the needy from the ash heap; he seats them with princes and has them inherit a throne of honor. For the foundation of the earth are the LORD’s, on them he has set the world.” (NIV)

REFLECT AND RESPOND:
In what ways do you find yourself depending on outward beauty to feel like you’re enough?

The Bible says a gentle and quiet (peaceful) spirit is very precious in God’s sight. (1 Peter 3:4) Leave a comment to share how you cultivate this lasting beauty.

The Direction of Words
Paul Tripp