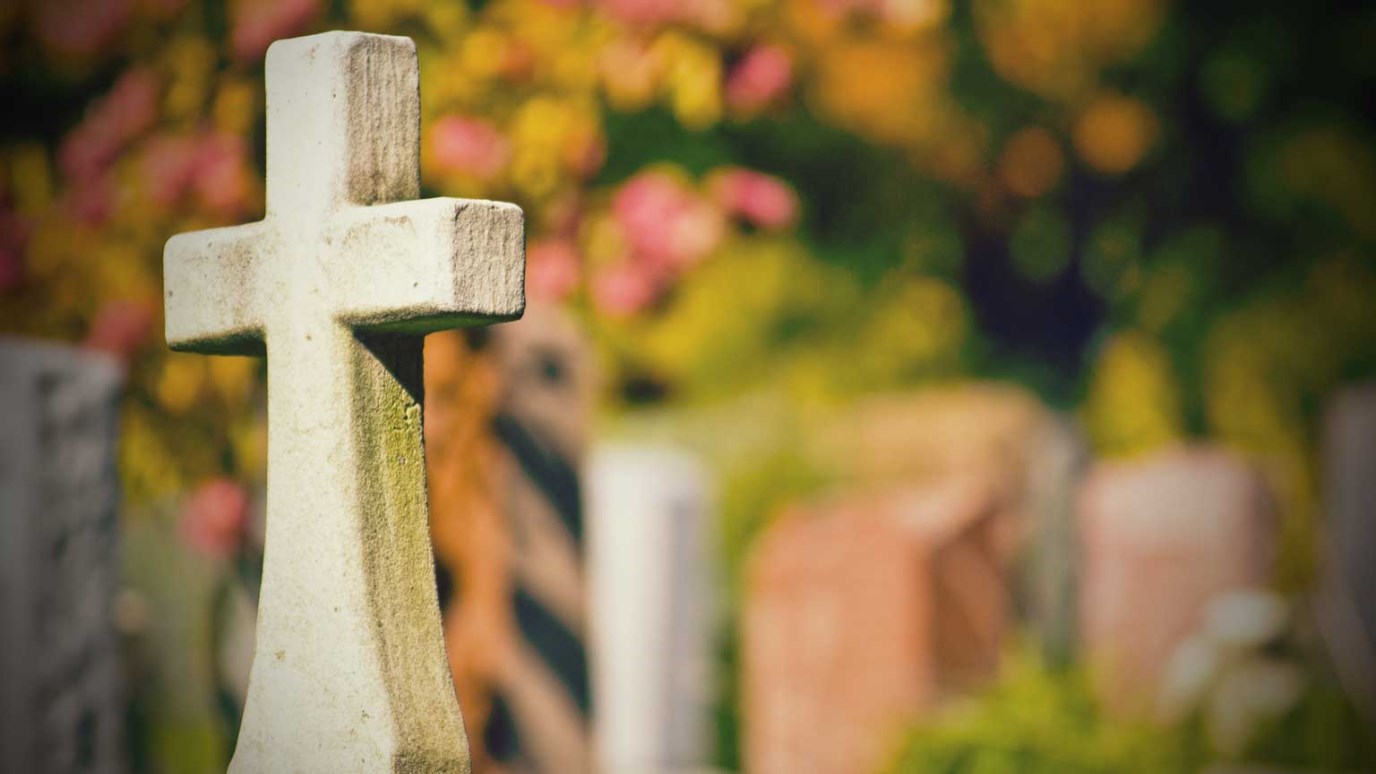 Jacob’s posthumous return to Canaan predicted the exodus of his descendants centuries beforehand.

“Joseph went up to bury his father. With him went up all the servants of Pharaoh, The elders of his household, and all the elders of the land of Egypt, as well as all the household of Joseph, his brothers, and his father’s household. …there went up with him both chariots and horsemen. It was a very great company” (Gen. 50:7–9).

Yahweh told Jacob that Joseph would close his eyes and that he would be brought up again to the Promised Land (Gen. 46:1–4). In other words, God said He would allow Joseph to be present at Jacob’s death and then later let him return to Canaan. Joseph was indeed privileged to see his father pass away (Gen. 49:28–50:1), and today’s passage describes Jacob’s return (in body) to his fathers’ land. Once more we understand that the Lord keeps His Word.

The original audience of Genesis — the Israelites freed from Egyptian slavery — also needed assurance of God’s faithfulness. Our Father inspired Moses to write Genesis to tell His people that they must stand against the pharaoh and follow Moses into the Promised Land. By keeping His promise to Jacob, God revealed His fidelity to the Israelites and gave them confidence that He would keep His promise to be with them as they left the land of the Nile (Ex. 3–4).

Today’s passage showed Jacob’s descendants that they must leave Egypt and go to Canaan. Like Abraham before him (Gen. 12:10–20), and his offspring generations later, Jacob went down into the land of the Nile and then returned to the Promised Land (even if he died first). In fact, the Hebrew for “went up” (‘alah) in 50:7–14 later describes the exodus. Moreover, the route the mourners took with Jacob’s body is likely the same one his progeny followed to carry Joseph’s bones to Canaan (Ex. 13:18–19). Finally, a great company departed Egypt in today’s passage, just as in Moses’ day (12:33–42). Jacob’s posthumous return to Canaan predicted the exodus centuries beforehand.

Since the Promised Land was the realm of God’s presence and blessing, Jacob’s voyage from Egypt to Canaan dimly reveals his passing from death to life, which will be fully consummated at the resurrection (Rev. 20:11–15). Today, we can rejoice when a believer dies, even as we grieve our loss, because we know he has entered new life. John Chrysostom comments: “Since death has been turned into slumber and life’s end into repose, and since there is great certitude of resurrection, we rejoice and exult at death like people moving from one life to another” (Homilies on Genesis, 67.17).

The death of a believer provides us with a good opportunity to reaffirm our belief in the resurrection of the dead. Though we properly grieve the loss of a loved one because we no longer have fellowship with him on earth, we should also be joyful, because we know that our separation will only be temporary and that those who die in Christ have certainly passed into new life. Do what you can to encourage other believers to rejoice in Christ when Christians die.

From Palace to Desert
Ravi Zacharias

What Foundation Are You Laying for Christ?
Hank Hanegraaff

The Power Is in The WORD
Kenneth Copeland Ministries