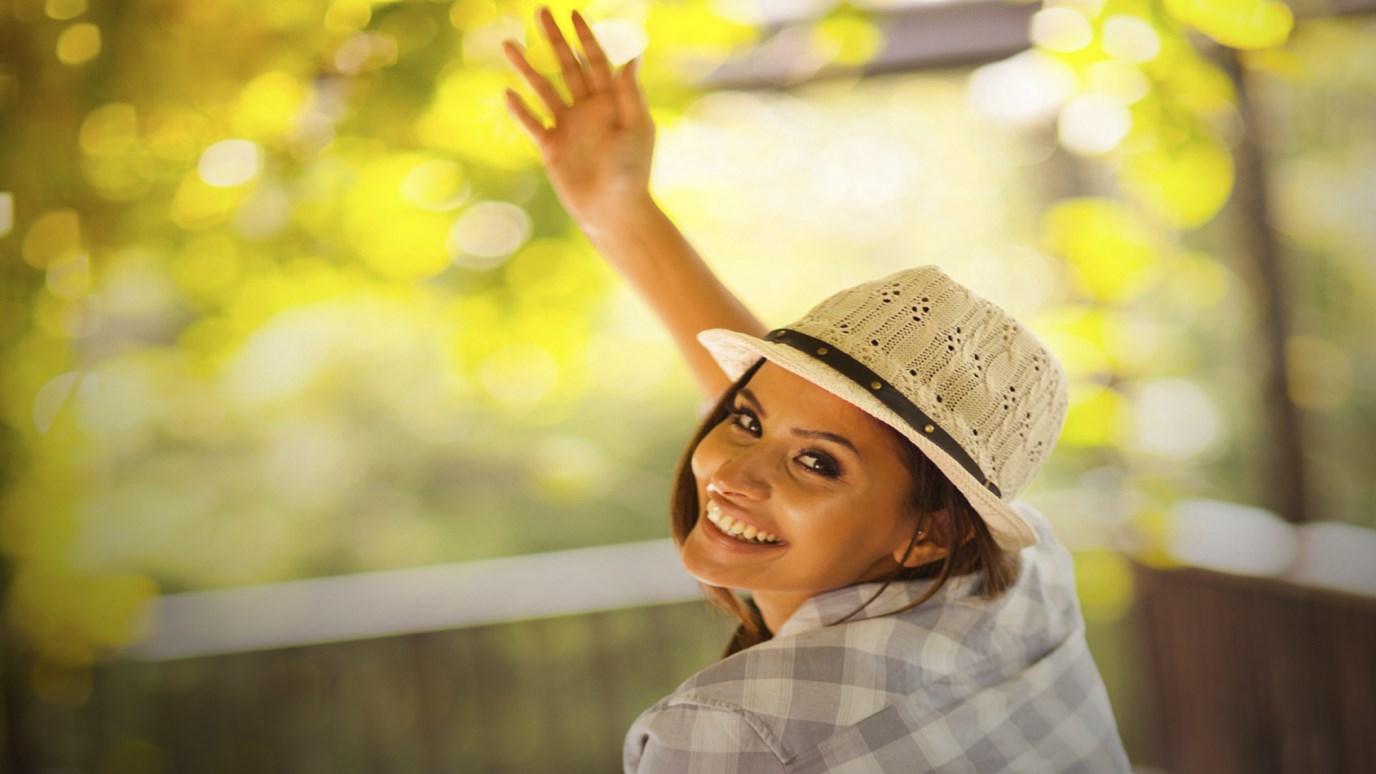 What if our last farewell is not the final word? Christ said, "I am the resurrection and the life. He who comes to me will live, even though he dies."

Researchers believe they have come up with a questionnaire that can measure a person’s chances of dying within the next four years. According to one of the test’s designers, it is reported to be roughly 81 percent accurate among those who are 50 years or older. Their report, which was published in the Journal of the American Medical Association, claims the assessment will be useful to doctors in offering prognostic information and to patients who want a more determined look at the future. Regardless of the questionnaire’s effectiveness, however, the headline still strikes as ironic: “Test Helps You Predict Chances of Dying.”(1) It brings to mind the lines of Emily Dickinson, “Because I could not stop for Death, He kindly stopped for me.” We don’t need a test, of course, to tell us our chances of dying.

British statesman and avowed atheist Roy Hattersley writes in the Guardian of an experience at a funeral. It was a funeral, he said, which almost converted him to the belief that funeral services—of which he has disapproved for years—ought to be encouraged. His conclusion was forged as he sang the hymns and studied the proclamations of a crowd that seemed sincere: “[T]he church is so much better at staging last farewells than non-believers could ever be.”(2) He continues, “‘Death where is thy sting, grave where is thy victory?’ are stupid questions. But even those of us who do not expect salvation find a note of triumph in the burial service. There could be a godless thanksgiving for and celebration of the life of [whomever]. The music might be much the same. But it would not have the uplifting effect without the magnificent, meaningless, words.”

I had never been to a funeral until I was the seminary intern for a small rural church in Oklahoma. I had attended a visitation once and a few memorial services years earlier, but I had never watched a family move from planning to wake to service to burial, until I assisted more families through the entire funeral process than seemed possible for the small congregation. The number of deaths seemed to me grossly disproportionate to the number births in the church that year.

Something happens when you are given the opportunity to be an observer at that many funerals. The reality of the sting of death became like a running commentary on the futility of life and fleeting nature of humanity. “For who knows what is good for a man in life during the few and meaningless days he passes through like a shadow?” asks Solomon. “Surely the people are grass,” writes Isaiah. I had never been more aware of my own transience.

But there was an incredible paradox in this looming experience of death’s repetitive sting. With each new grave came the unnaturalness of the process all over again—a body at the front of the altar, a hole dug deeply, a coffin lowered, the attempt of good-bye. Yet as death continued to rear its vile head in our small community and life stood futile to stop it, the words spoken over the body again and again did not become futile themselves; they did not seem more trite, whether in repetition or as an obvious attempt to lessen the blow. On the contrary, they did not lessen the blow; they did not remove the callous enemy staring us in the face. And yet, the words somehow grew all the more resounding. I came to realize that the things we say are not spoken to soften the blow at all, but rather, to affirm the offense, to acknowledge the sting of death in all of its aberrancy—and to name the one who came to reverse it, having gone through it in all its ugliness himself.

We are the only creatures in this world who speak words over bodies, who bury our dead, and insist we must take them all the way to the grave. Why does death never cease to seem unnatural despite the worldview we bring to the funeral? What is it about this spirit that will not stop, that refuses to be reconciled to loss and give death the last word? What is it that makes us cry out to someone or someplace beyond the self? “If only for this life we have hope in Christ,” writes Paul, “we are to be pitied more than all people” (1 Corinthians 15:19). His words are not an attempt to undermine hope in this lifetime; they are not a spiritualized quip inviting the separation of the sacred from the secular, the physical and the spiritual, or this present world from a heavenly hope. Far from it, Paul is emphatic that Christ’s heroic confrontation with death so radically shakes our present reality that we can hardly bring ourselves to imagine what it has done for the next.

Hattersley concludes his observations with a comment of which we would all do well to plumb the depths: “Dull would he be of soul (or the humanist equivalent) who is not moved to tears by the exhortation, ‘He died to make us holy, let us live to make men free.’”(3) Such were the final lines the statesman uttered at a funeral that moved him, though, he would insist, without meaning.

What if the inherent logic that brings us to the graveside with words and longing hints of the mystery and memory that life was never intended to be cut short and that death can somehow be overcome? What if our last farewell is not the final word? What if this life in all its beauty, in all its despair, is being made new? Indeed, what if the words we speak over our dead were never intended to be our own. I am the resurrection and the life. He who comes to me will live, even though he dies.

Whatever It Takes?
Steve Noble
Follow Us
Grow Daily with Unlimited Content
Uninterrupted Ad-Free Experience
Watch a Christian or Family Movie Every Month for Free
Early and Exclusive Access to Christian Resources
Feel the Heart of Worship with Weekly Worship Radio
Become a Member
No Thanks