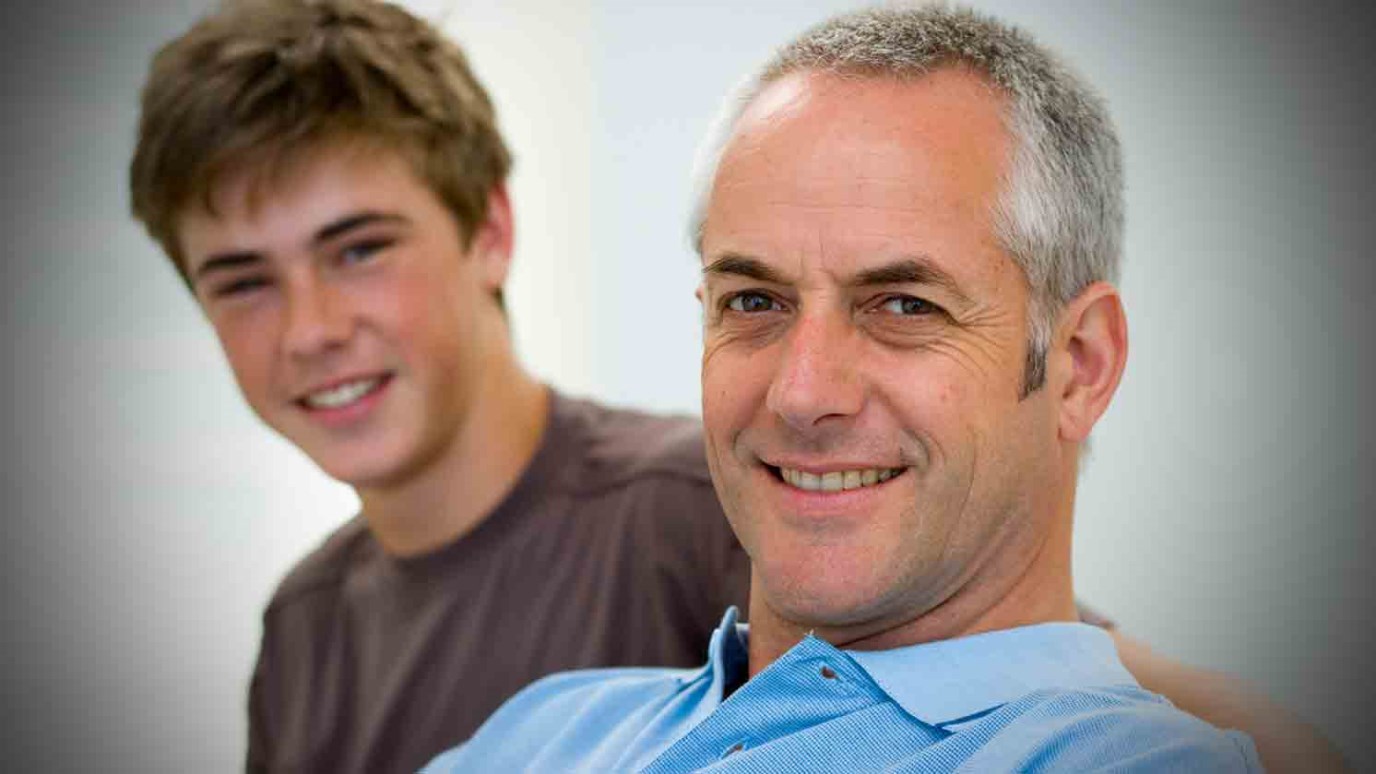 Here's what to do (and what not to do) when your child is in dire need of a wake-up call.

Q: Our 17 year old is a highly spoiled underachiever. As a junior in high school, he's failing two classes and is borderline in the rest. We know that his problems are largely due to our parenting style. We read your book on teens and have made some progress, but we're feeling a sense of urgency. We're ready to do some drastic things. Where do you think we should start?

A: As you now realize, your son is in dire need of a major wake-up call. Start by stripping his room down to bare essentials, taking away any and all electronic devices, and suspending all of his privileges, including driving. Inform him that his normal life will be restored when he has improved his grades to no less than what he's capable of and sustained the improvement for eight weeks. Anything less will invite cursory improvement, then backsliding. You could get stuck in that sort of manipulative back-and-forth forever.

Unfortunately, this is an eleventh-hour action. Obviously, the earlier parents intervene in a problem, the better the prognosis. On the other hand, it's better to do something late than to never do anything at all. At this point, there's a lot of history (and momentum) behind your son's motivation issues. Getting him to turn himself around is going to require a unified front and calm, purposeful resolve. Don't expect to see consistent progress for at least six weeks. Keep the faith, stay the course, and be fully prepared for things to get worse before they begin getting better.

Because when parents finally pull the rug of over-indulgence out from under an underachieving child, the typical reaction is full collapse along with complaints from the child to the effect that since he has no privilege, he now has nothing to care about; therefore, he is not going to do anything to bring up his grades until certain privileges are restored. Believe me, this is nothing more than manipulative self-drama, soap opera, with a heavy dose of attempted hostage-taking thrown in. It's an attempt to get the parents to question their judgment and begin negotiating.

Don't do it! If your son begins making promises of that sort, don't believe a word he says. Simply smile and tell him that if he can bring his grades up for a week, he can surely bring them up for two weeks, then three, then eight. Keep reminding him that you're not asking him to do any more than he is capable of. If you give him even the proverbial inch, he will think he can make you give up the proverbial mile. In no time, you'll be right back where you started from, but he will know that he can beat you at your own game.

So, don't play games. Go into this fully prepared for backlash of one sort or another. His reaction is likely to include anger, self-pity, and threats of running away or other equally silly things. This is your golden opportunity to get control of your relationship with your son. Given that he's 17, it may be your last opportunity. Don't blow it.