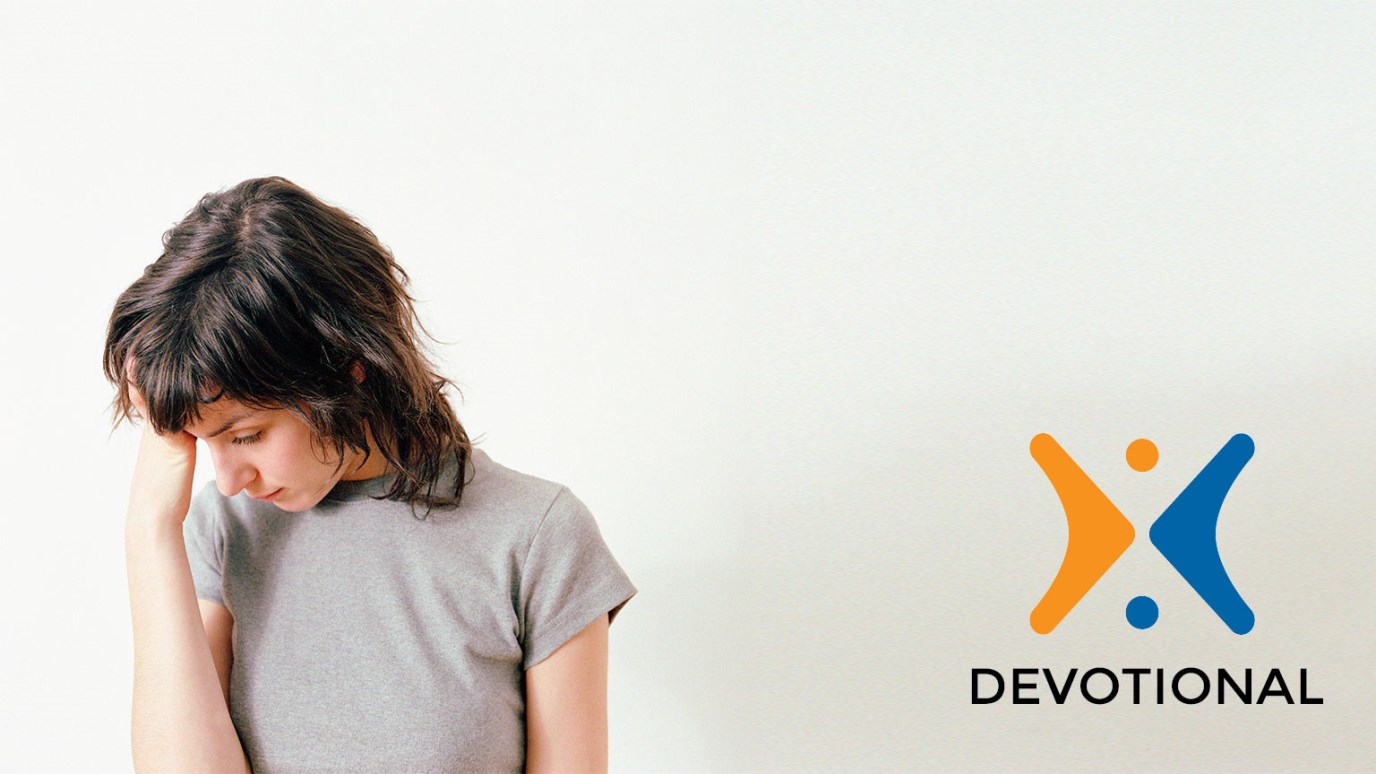 If a person is a true believer, then he or she will be miserable in sin and eventually will beat a quick path back to the cross of Calvary.

What does the Scripture say? “Abraham believed God, and it was accounted to him for righteousness.” (Romans 4:3)

When God came to Abraham in Ur and told him to break away from his family, Abraham basically refused and didn’t go for years. Even after he left, he only partially obeyed God by dragging his nephew Lot along. This only resulted in more friction down the road, when he and Lot eventually parted company. In the course of Abraham’s life, we can also see other lapses of faith. Abraham told his beautiful wife, Sarah, to say that she was his sister because he was afraid someone would kill him if they realized he was indeed her husband. He did that on two occasions.

There were a number of acts of disobedience on Abraham’s part. Having said that, it is also important to point out that although he deviated occasionally from the straight and narrow, he always came back.

If a person says he or she is a believer and falls away and never comes back, then that person is not a believer. As 1 John 2:19 says, “When they left, it proved that they did not belong with us.” (NLT). But if a person is a true believer, then he or she will be miserable in sin and eventually will beat a quick path back to the cross of Calvary.